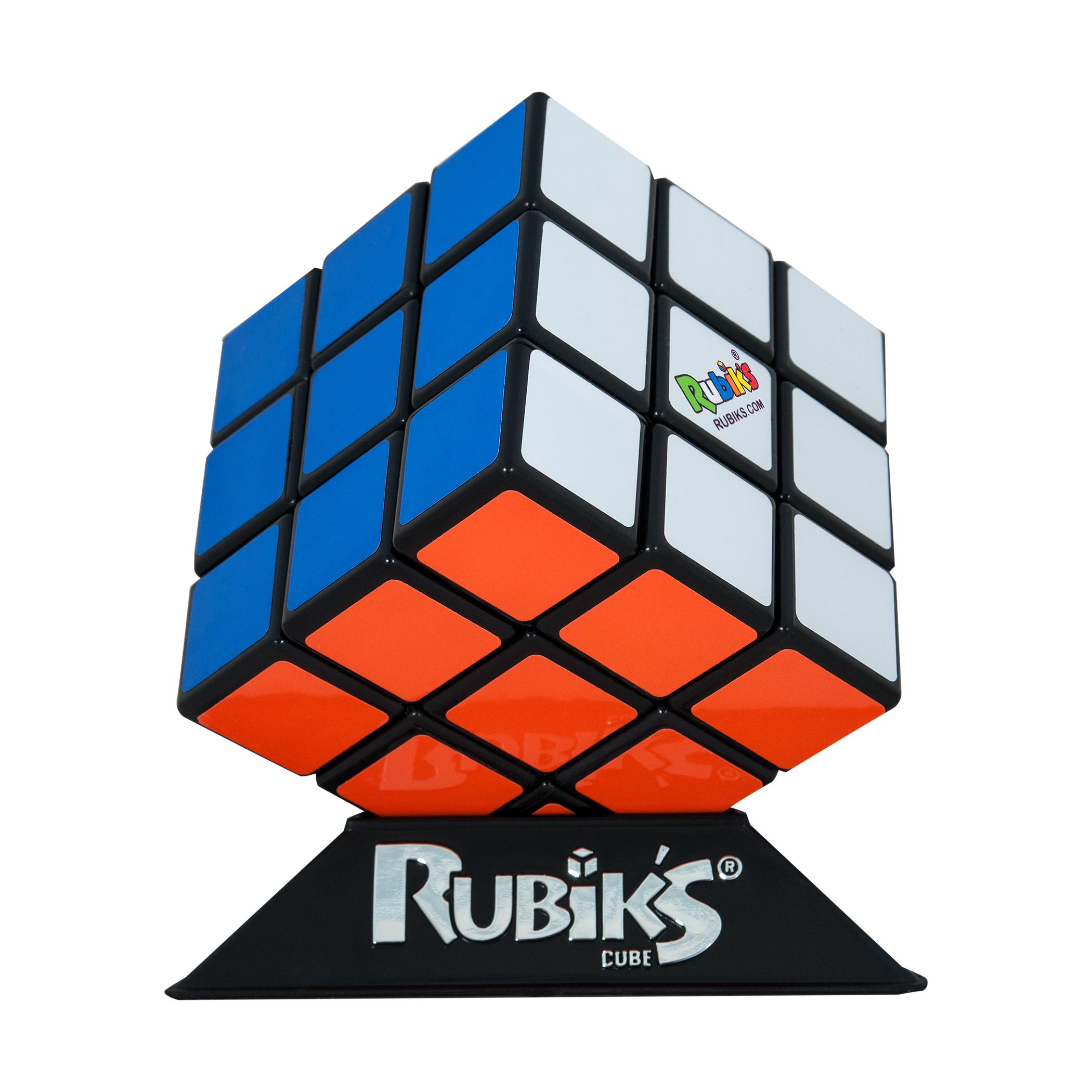 1974 in Budapest, Hungary, a man by the name of Erno Rubik invented the Cube. He first called it the Magic Cube. Ideal Toy Company later renamed it Rubik's Cube. Years later, it is still one of the world's most popular puzzles. Over 300 million cubes have been sold world wide. If the amount sold were stacked on top of each other, you could reach the top of Mount Everest twice! 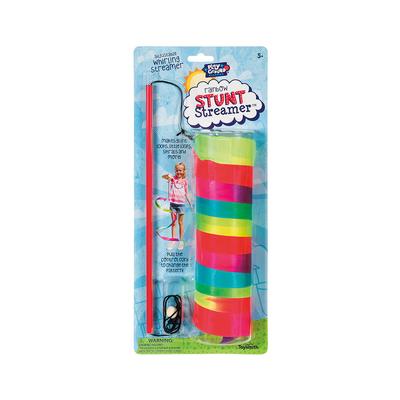 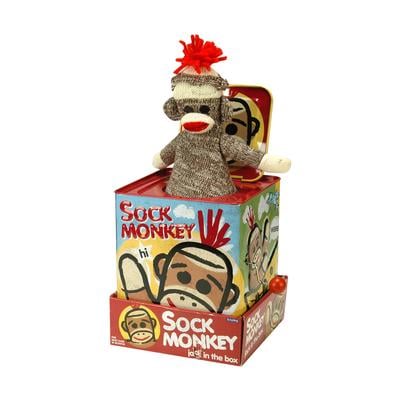 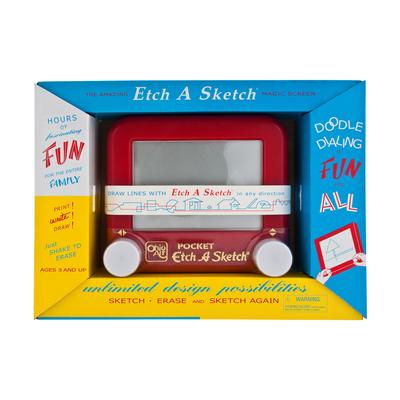 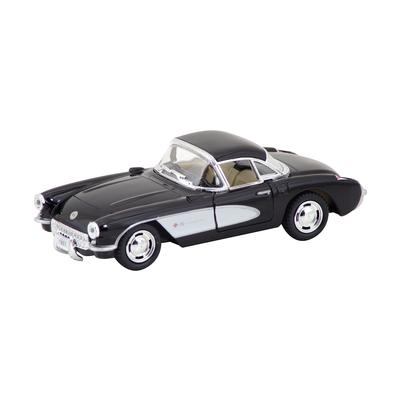 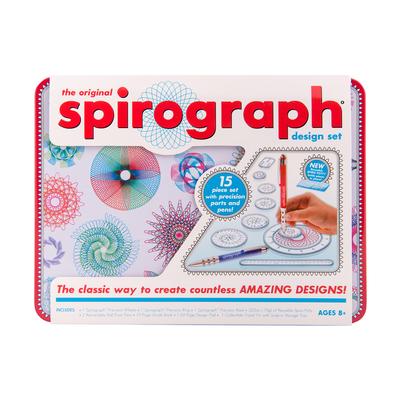 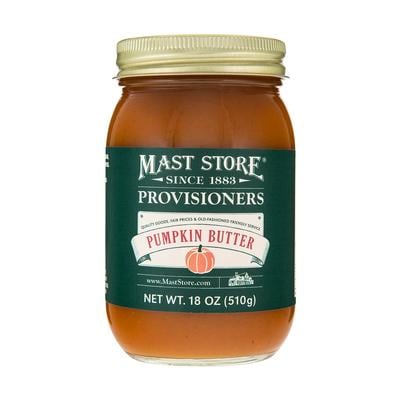 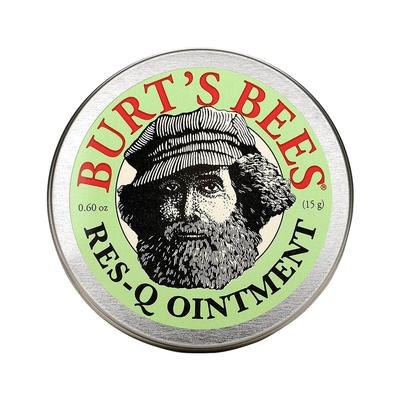 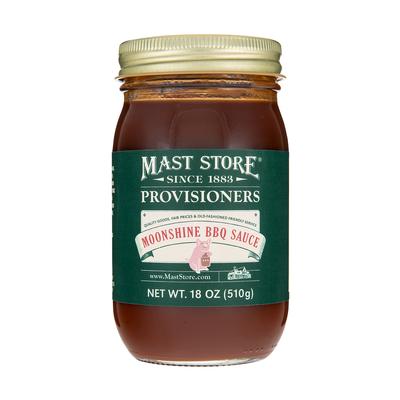 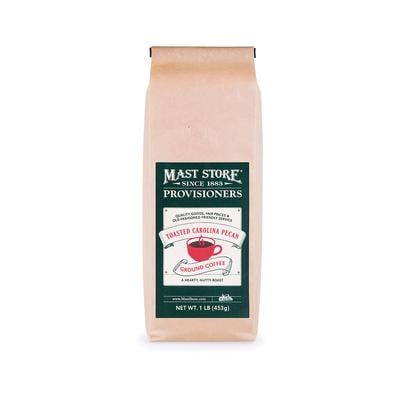