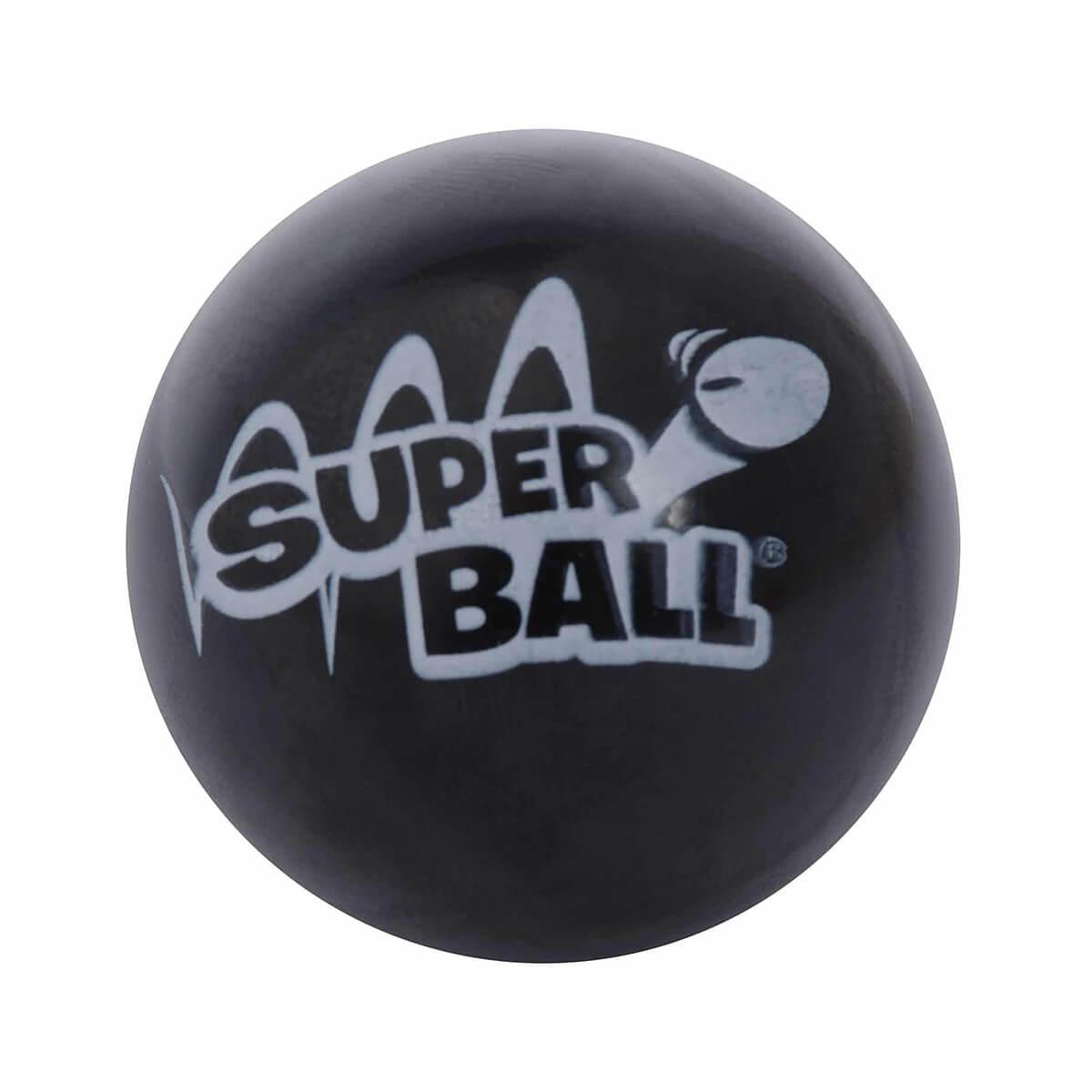 A fad that bounced all over the globe

The Original SuperBall! When it was introduced in 1965, SuperBall sparked a fad that bounced all over the world! It even ended up in the White House! Everyone was enthralled with the Zectron ball that could be sent bounding over a three-story building. Over seven million SuperBalls were sold in only six months with peak production reaching 170,000 SuperBalls per day. And we have SuperBall to thank for inspiring the term for the biggest game in NFL… the Super Bowl! 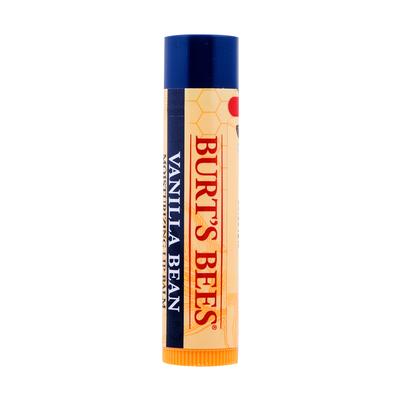 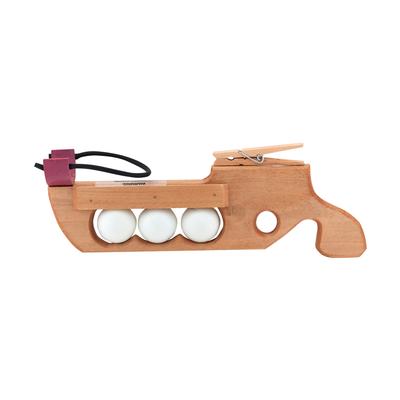 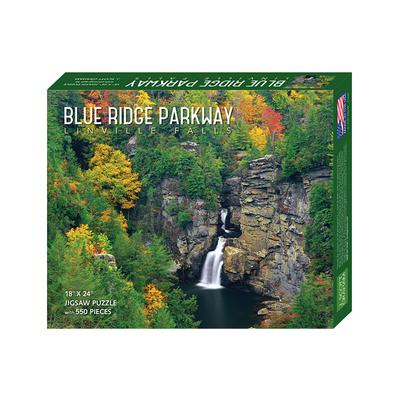 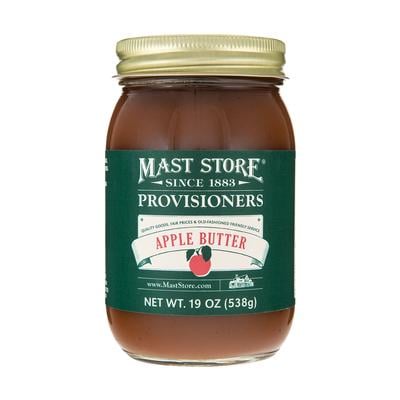 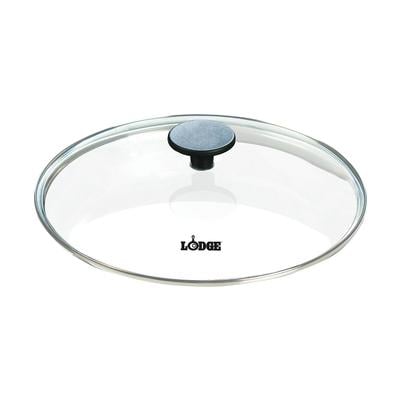 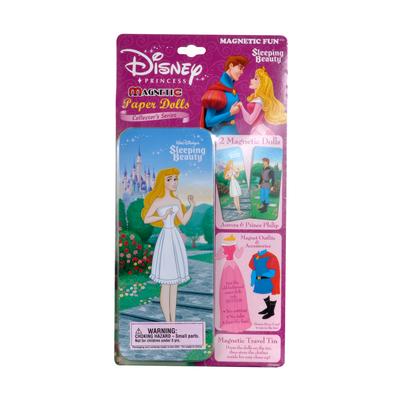 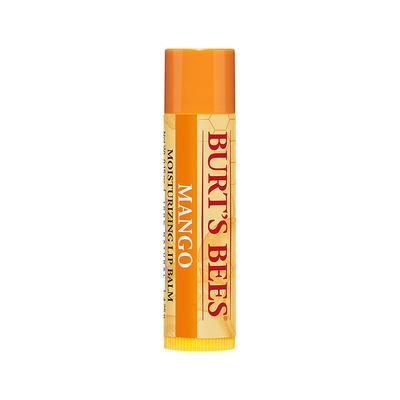 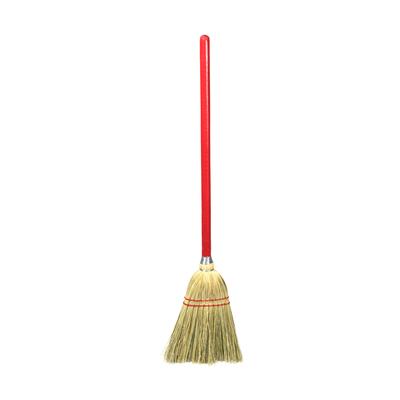