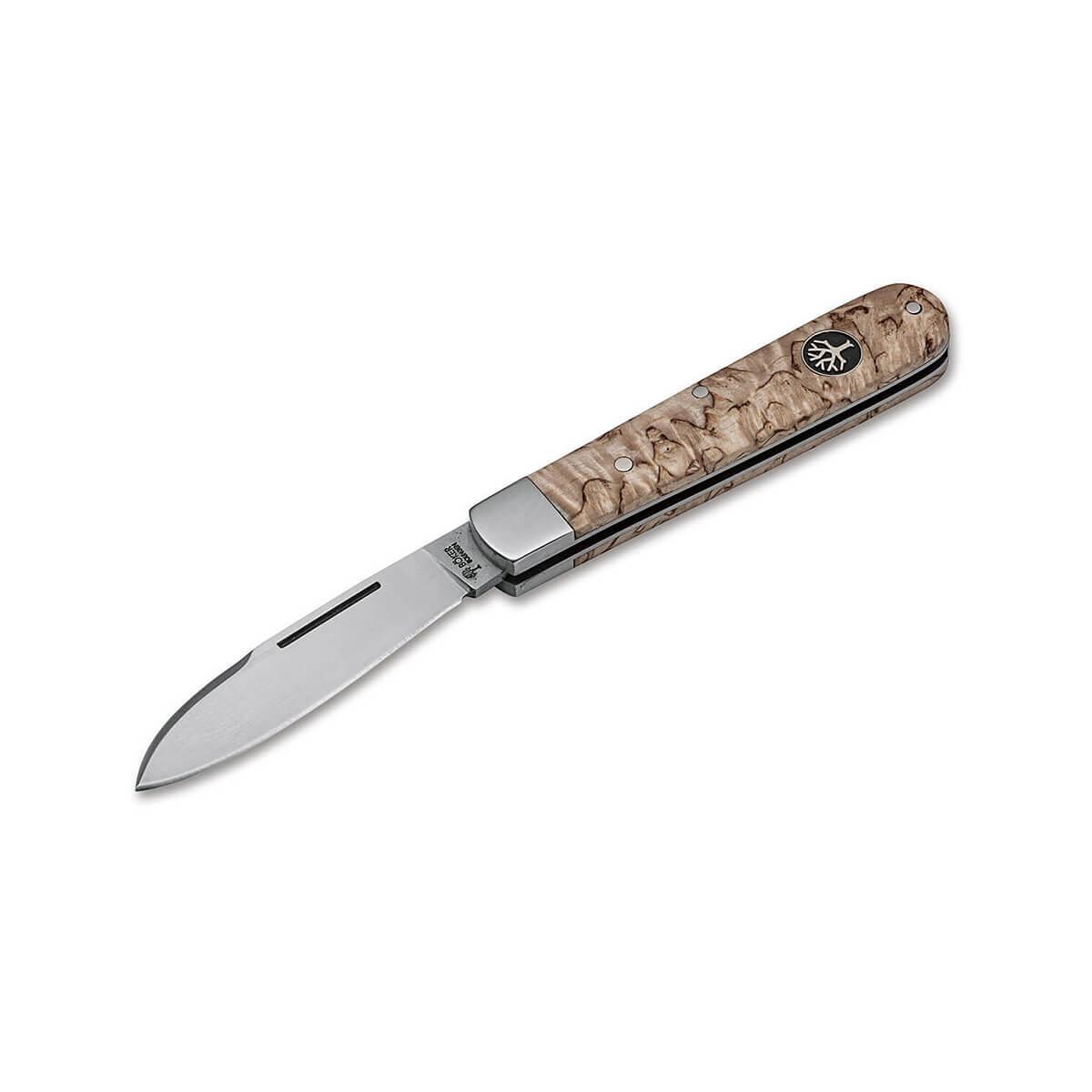 Classic style with a modern touch

The typical teardrop shape of the Barlow goes back to 17th-century English pocketknives, which certainly makes it one of the world's oldest knife models. The knife probably got its name from the business-savvy knife producer in Sheffield who began exporting the sturdy knife to North America around 1800. It became very popular from the start there. By the end of the 19th century, the first Barlow models appeared in the history of the Boker Manufactory.

The Boker Barlow Prime is a new interpretation with shorter bolsters and a blade of nitrogen-alloyed N690. It has a modern elongated ricasso and a slipjoint made more secure with a 90-degree lock-in when opening or closing. The bolsters and tang are made from stainless steel, while the handle scales consist of wood of the Scandinavian curly birch. 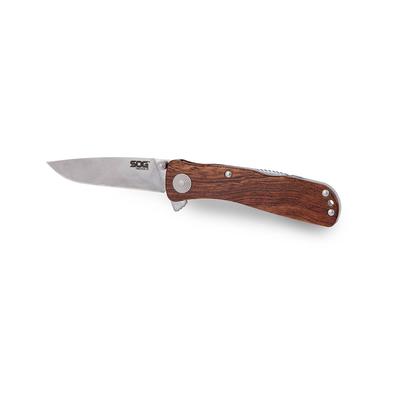 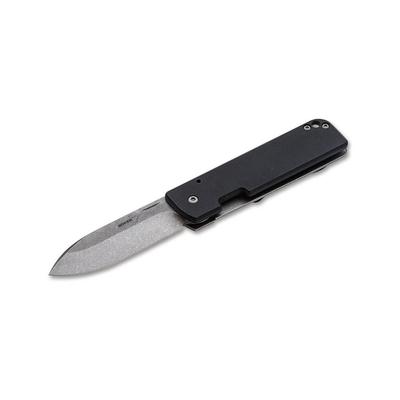 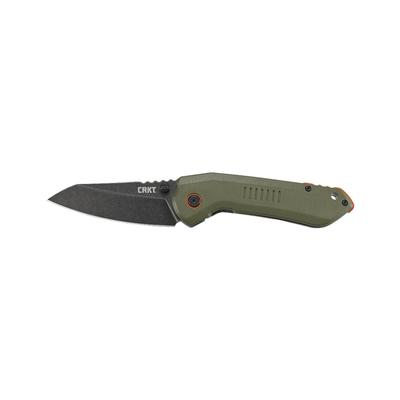 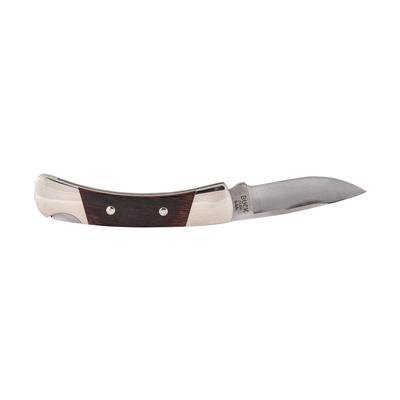 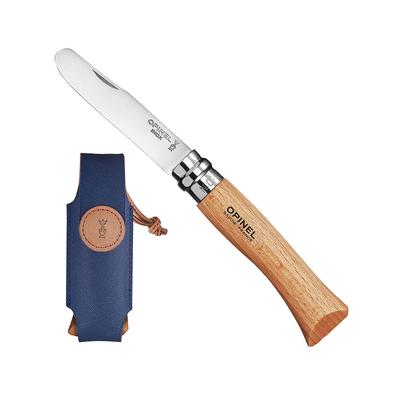 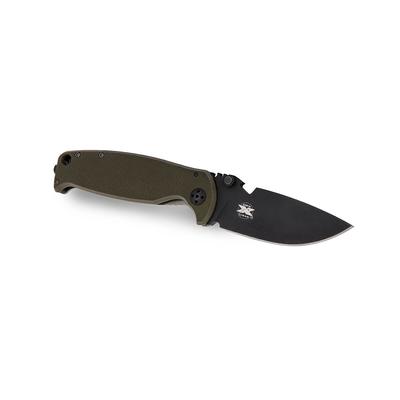 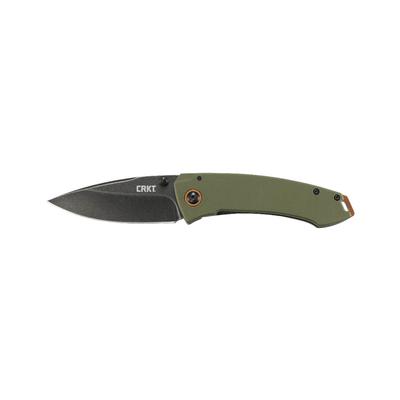 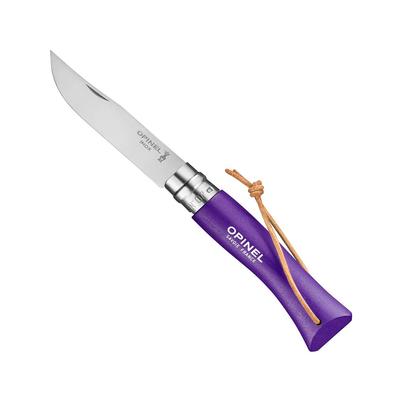 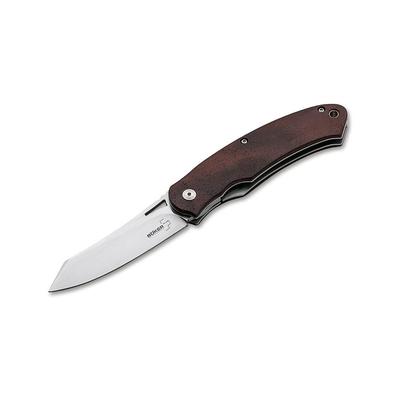