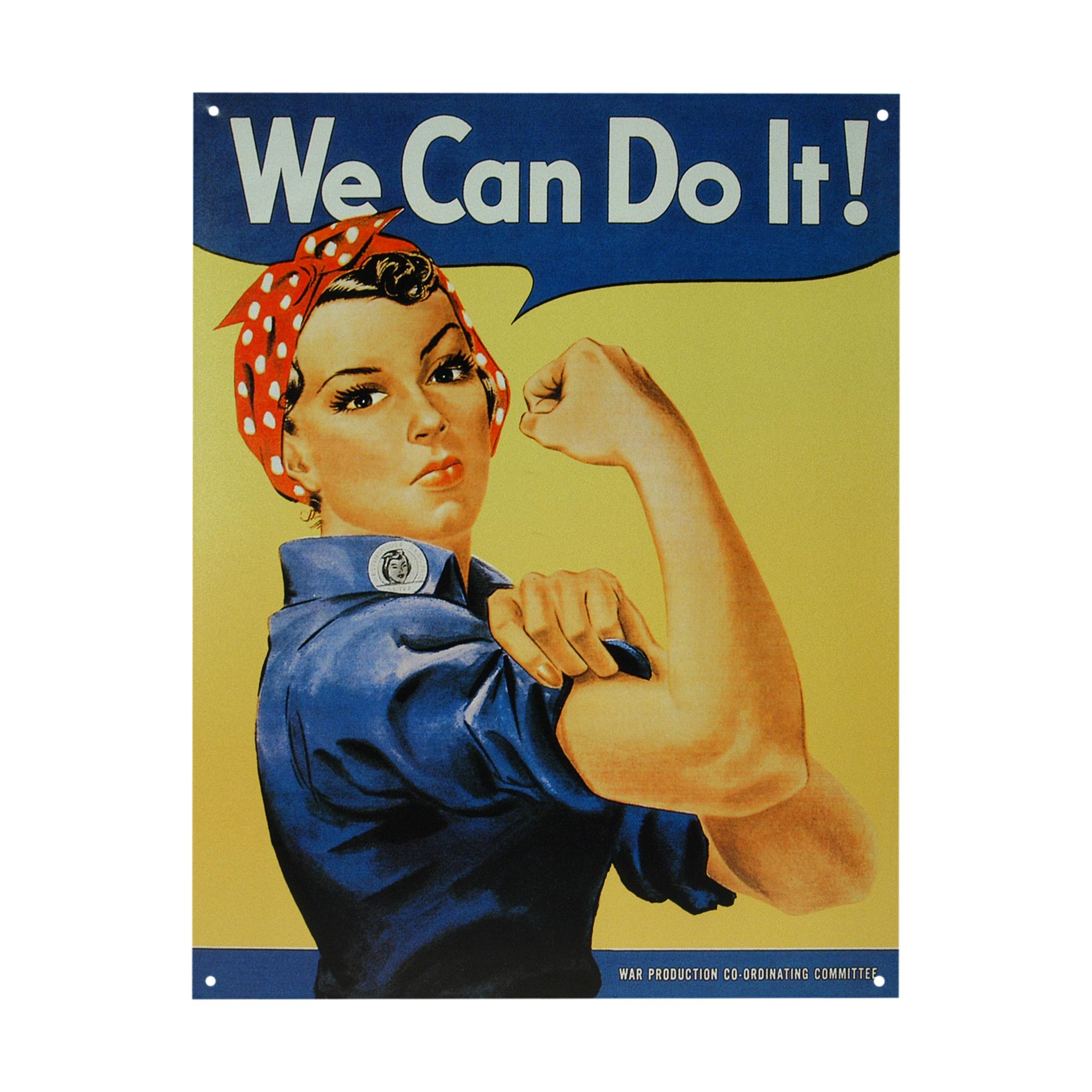 Women's rights were forged from steel during World War II by Rosie the Riveter, pictured in J. Howard Miller's "We Can Do It!" poster. While men were at war, six million women replaced them at industrial plants. Creating a poster for Westinghouse, Rosie's iconic feminist image appeared on magazines, newspapers and posters, and helped increase women's earning power and acceptance into male-dominated trades. 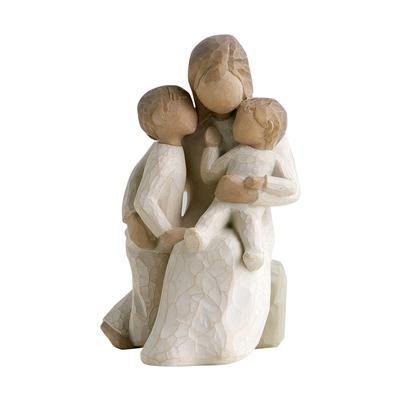 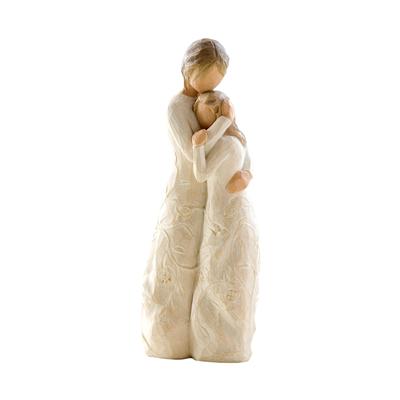 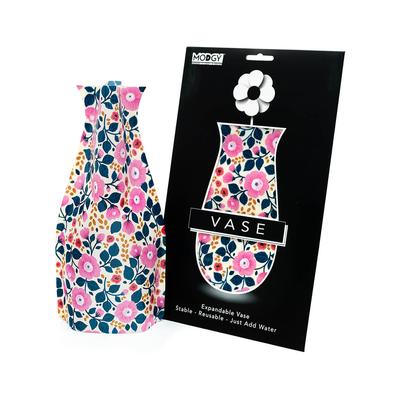 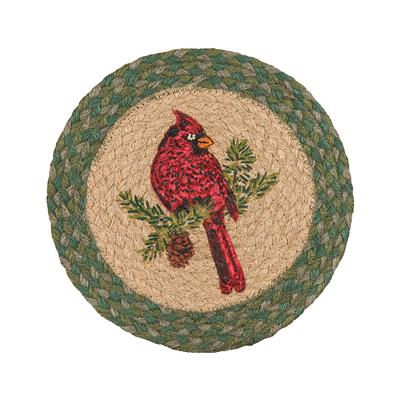 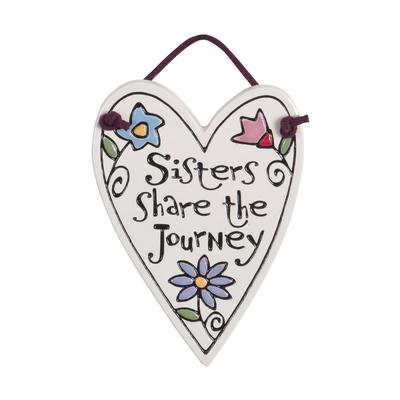 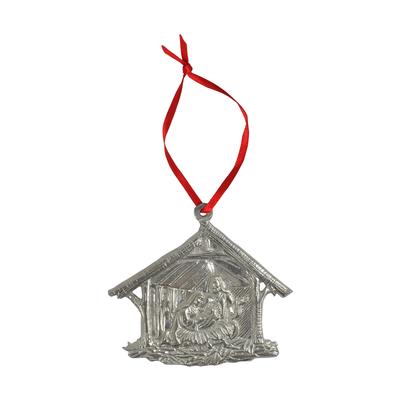 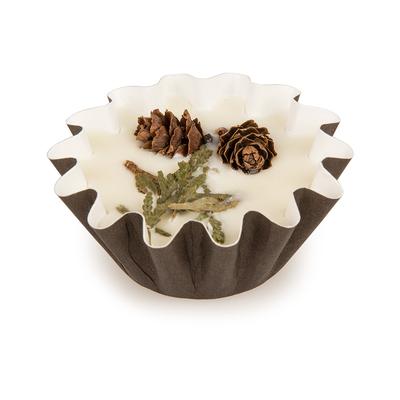 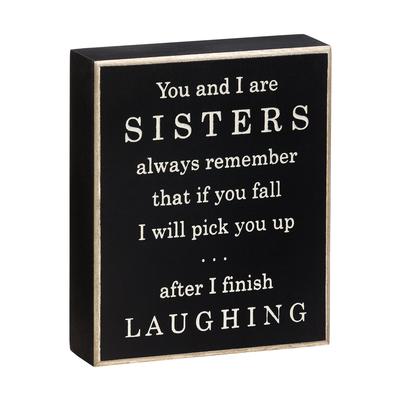 Box Sign - You and I Are Sisters
collins painting
$999 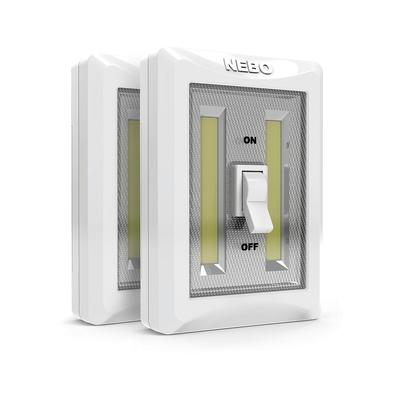