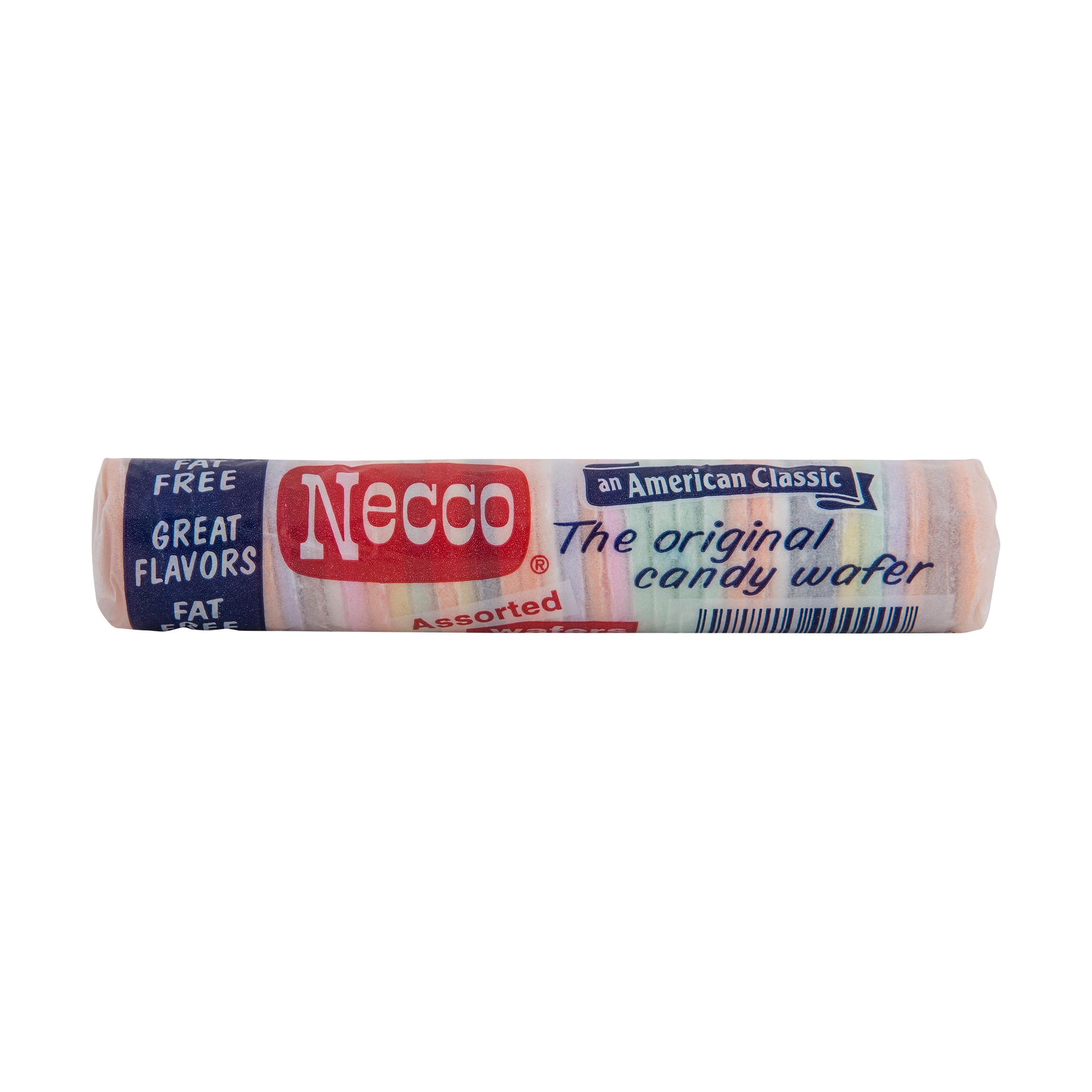 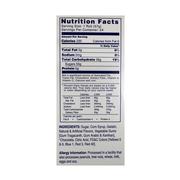 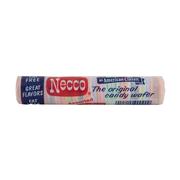 For more than 150 years, people have enjoyed the Necco Wafer. Each roll contains eight flavors – lemon, lime, orange, clove, cinnamon, wintergreen, licorice, and chocolate. In the US Civil War, Union troops would carry these in their knapsacks. During WWII, the US Government requested much of the production run so they could be sent to our troops overseas. Former soldiers became loyal customers.

DISCLAIMER: You are advised to consult actual product packaging and materials as they may contain more and different information than what is shown on our website. We recommend that you do not rely solely on the information presented here and that you always review labels, warnings, and directions before using or consuming a product. For additional or more comprehensive information about a product, please contact the manufacturer. Mast General Store assumes no liability for inaccuracies or misstatements about products contained in our stores or on our website.

The American Academy of Pediatrics recommends that children ages 5 and younger should not be given hard candies or gum due to the potential for choking.

the item is unavailable at the dimmed locations

We strive to provide the best customer service possible. When an item is shown as available in a location, we suggest calling ahead before driving to the store. Ask an associate to hold the item for your arrival to ensure its availability.

SOME RESTRICTIONS MAY APPLY