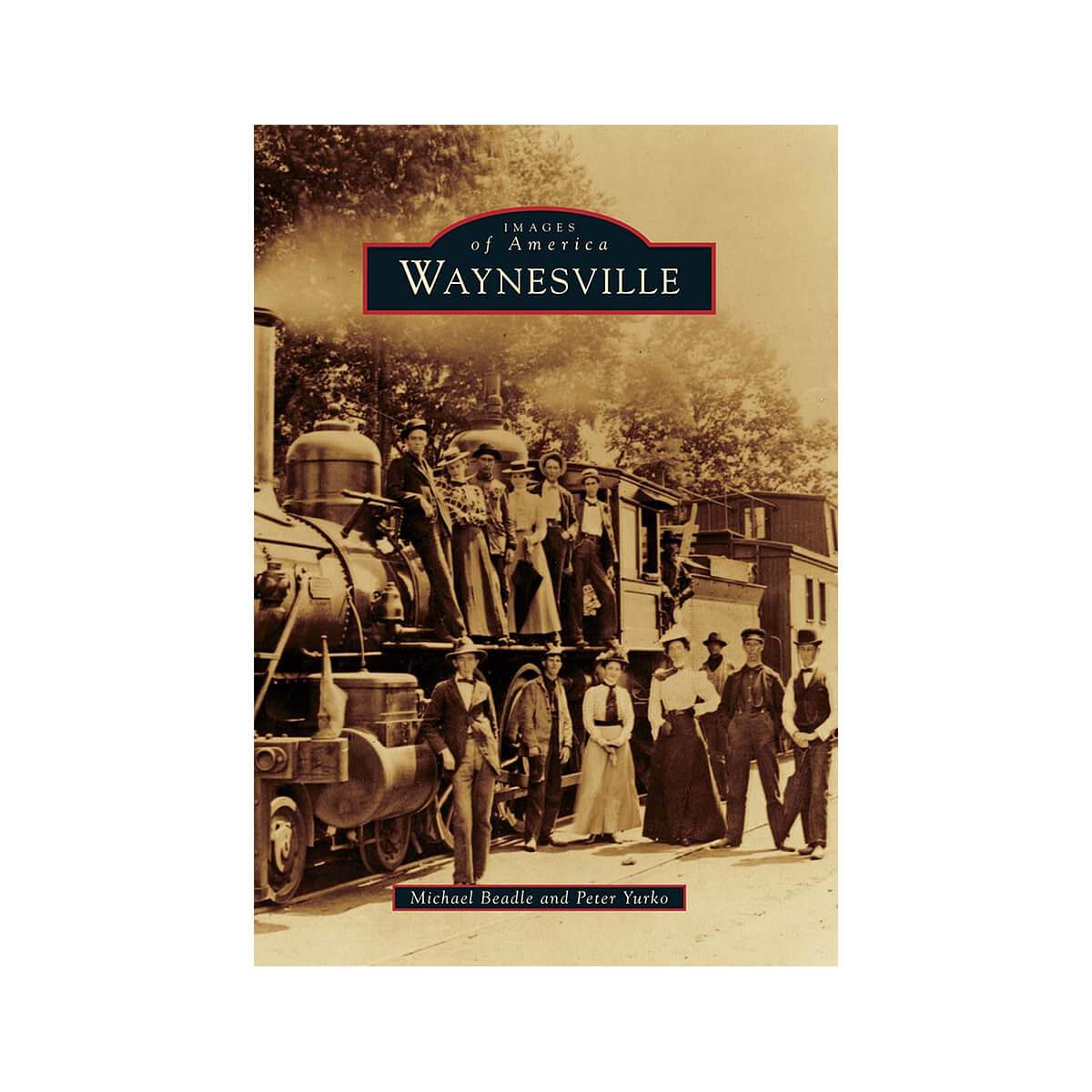 Perched near the eastern edge of the Great Smoky Mountains National Park, Waynesville has long been an attractive destination with its stunning vistas, cool mountain air, and small town charm. For centuries, the Cherokee lived and hunted in what is now western North Carolina. After the Revolutionary War, white settlers moved into the area from all directions to farm and build a new life on the frontier. By the end of the 18th century, families had established a small community known as Mount Prospect. In 1810, the town was renamed Waynesville after the Revolutionary War general "Mad" Anthony Wayne. With the coming of the railroad in the 1880s, Waynesville blossomed as a summer retreat for guests who came to stay at numerous boardinghouses and hotels. By the early 1900s, Waynesville's neighboring town, Hazelwood, became a hotbed of industrial growth with lumber mills and assorted factories producing furniture, leather goods, and rubber products. Hazelwood later merged with Waynesville in 1995.