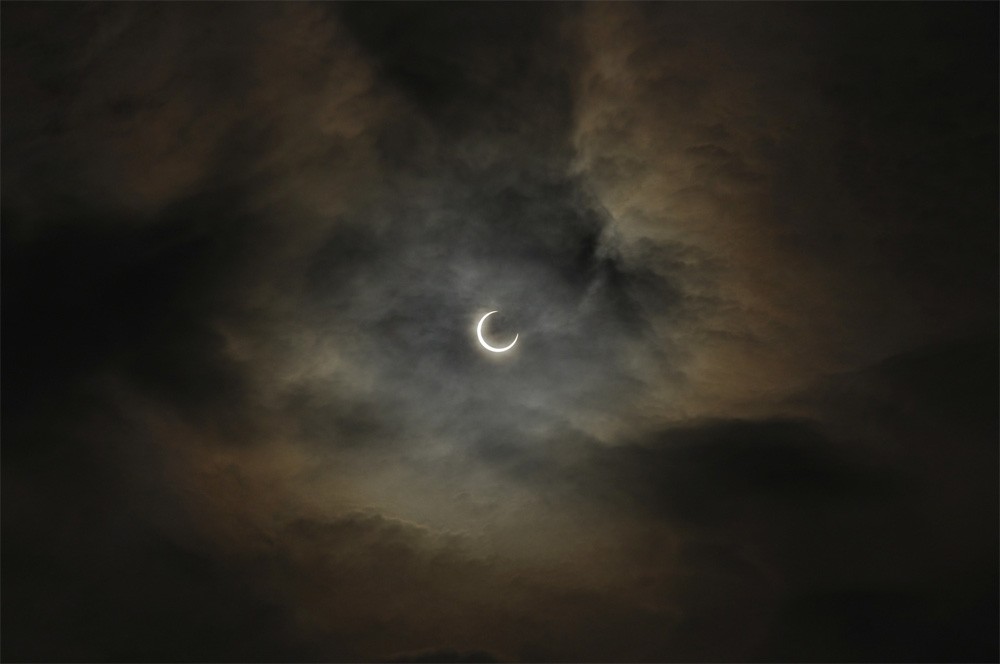 The most anticipated event of the century is happening on Monday, August 21. For the first time in almost a century, a total eclipse of the sun will sweep across the United States from the coast of Oregon to the coast of South Carolina. Astronomers and serial eclipsers are heading to the Path of Totality, a 70-mile wide band where the moon’s shadow will totally block the sun.

So, what’s the big deal? We talked to serial eclipser The Astronerd to find out. He says, “It looks like something is eating the sun. It is the blackest black you’ll ever see.” He made his reservations for the eclipse in Irmo, South Carolina over two years ago. “After you see one, the first words out of your mouth will be ‘When is the next one?’”

The Astronerd, whose name you might recognize if you listen to the John Boy & Billy Big Show radio broadcast, has personally witnessed four total eclipses. His first was on March 7, 1970. He and some of his high school friends took off from Lancaster, SC headed toward the beaches. “We pulled off the road in a soybean field to watch it. We were amazed!”

That escapade led to trips to Aruba in 1998, Mexico in 1991 (which was his and his wife’s delayed 10th wedding anniversary), and Paris in 1999. As soon as this one is complete, The Astronerd will be planning for the next one in 2024, which will come up from the Central America and track through Dallas, Indianapolis, and Carbondale. As an aside, Carbondale, Illinois is in the Path of Totality for this eclipse and the one in 2024.

Eclipses have always been celebrated with festivals and gatherings to observe the phenomenon. In 1900, the center of the eclipse world was the small town of Wadesboro in North Carolina. Scientists and amateur astronomers from many nations, including a large contingent from the British Astronomical Association, gathered in Anson County to document the occurrence. If you’d like to see a photo from part of the “forest of telescopes,” this LINK goes to the UNC Library blog post.

What happens in the Path of Totality? First of all, day will become night. Animals may become confused and begin their nighttime rituals. As the moon obscures the sun, you’ll be able to see stars and planets. Even if it is cloudy, there will be a noticeable difference in temperature and light. The Astronerd said, “When the eclipse becomes total, you can remove your glasses and look directly at the sun. You might even want to use a pair of binoculars to see a sight you may not see again.” Be sure to put your special eclipse glasses back on, as the totality ends.

It is important to make sure you are ready to view the eclipse. If you have a pair of eclipse glasses, make sure that they are certified and are compliant with the ISO 12312-2 international safety standard for such products. They should also have the manufacturer’s name on them. For a complete list of reputable manufacturers, follow this LINK. Also, if you wear glasses, put the eclipse glasses on over them. DO NOT use sunglasses to view the eclipse. They will not provide the necessary protection for your eyes.

Another way to view the eclipse is through a pinhole. You may remember doing this as a youngster. Take a piece of cardboard and cut a hole about the size of a pencil in the middle of it. With your back to the sun, hold it out in front of you and watch the eclipse as it is projected onto the ground.

“This will be the most observed total eclipse in the history of humankind,” said the Astronerd. With that in mind, we have a few tips for you, particularly if you are in or near the Path of Totality.

A local photobug recommends, “Don’t spend all of your time setting up for pictures of the eclipse; leave that to the professionals. Maybe take a few shots, then just experience the event.” A total eclipse is one of nature’s biggest shows on a big stage.

The Astronerd is participating in a project called the Eclipse Mega Movie, which is a project involving more than 1,000 volunteers to capture information from the length of the eclipse path. You can learn more HERE.

We’ll end with an all-encompassing quote from the Astronerd about his eclipse experiences, “It’s like seeing God.”

To get more information for viewing the eclipse, please visit NASA’s Eclipse website. 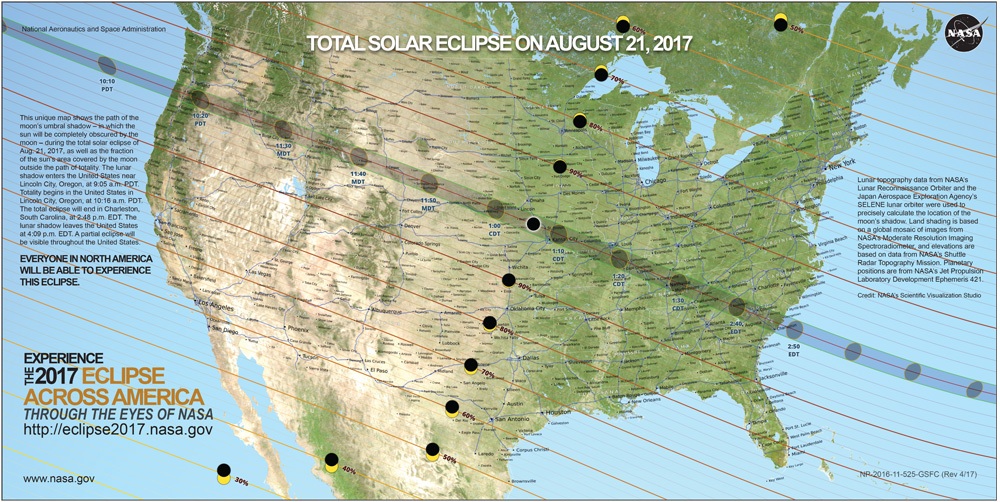