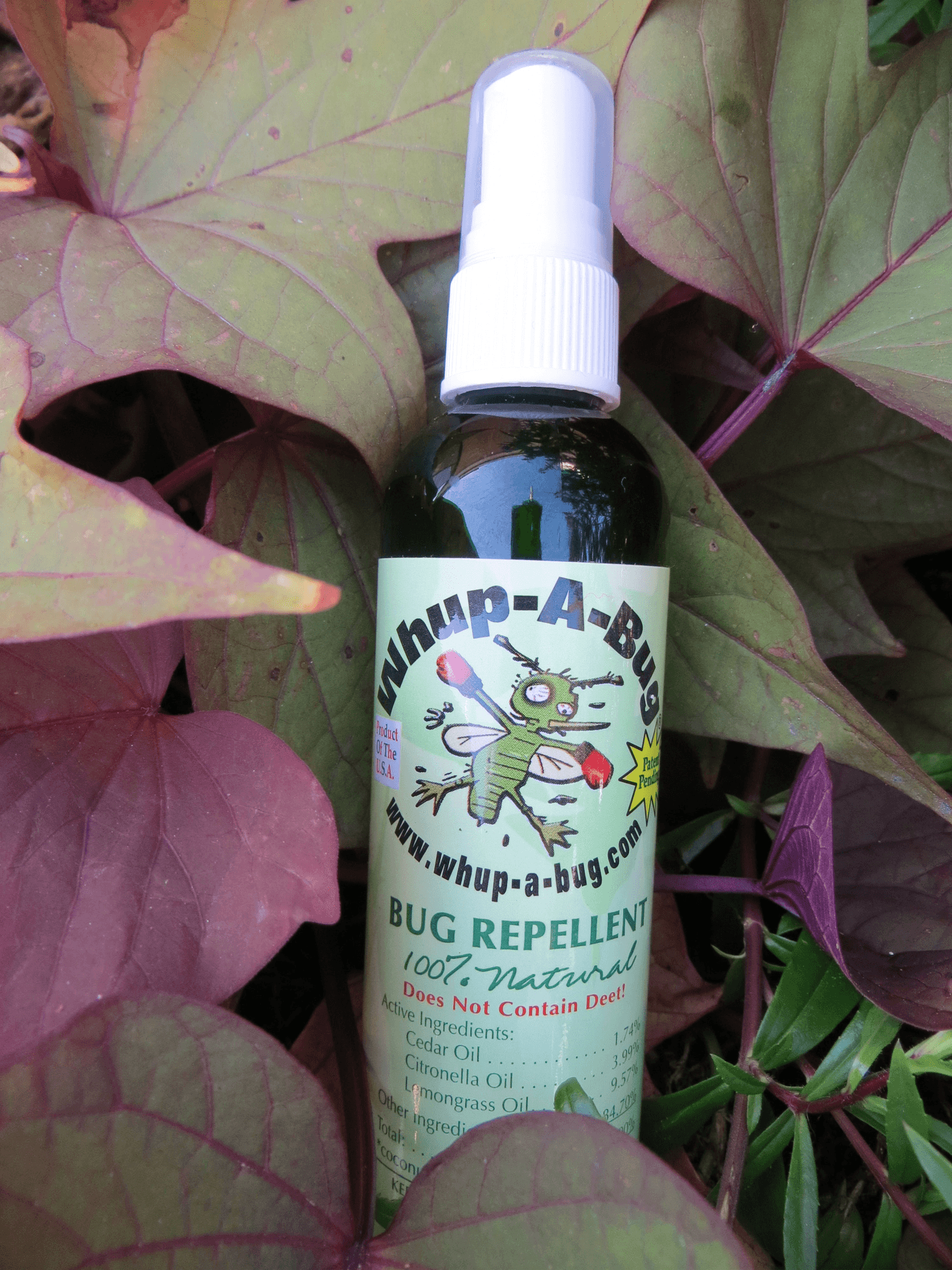 When Carl returned to Africa, a tribal chief told him that his Whup-a-Bug formula had reduced the village’s malaria outbreaks by an impressive 70 percent. Whup-a-Bug has received accolades from the military barracks of Fort Rucker, Alabama, post-Hurricane Rita ravaged Lake Charles, Louisiana, and from field scientists in the jungles of Belize.’

"Waynesville citizens are quite proud of their neighbor and of the natural formula, which earned CARl a special place in the Knights of Malta."

Whup-a-Bug is different from any bug repellant we’ve ever tried, and its formula is genuinely all natural, unlike many of the sprays which make this claim and uses a minimal amount of active ingredients. Its special formula contains rosemary, cedarwood, lemongrass, and citronella essential oils at a very low active level, creating a gentle, non-toxic repellant that’s more effective than many better-known brands. It smells good, and it’s DEET-free.

Waynesville citizens are quite proud of their neighbor and of the natural formula, which earned him a special place in the Knights of Malta. Carl was knighted at St. John’s Cathedral in New York City last year for his humanitarian work in preventing malaria in the villages of Africa. The unassuming Mr. Hughes said that he found both knighthood and Whup-a-Bug’s international accolades very humbling.

Mast General Store is proud to feature Whup-a-Bug in all of our stores. We also carry Whup-a-Bug’s all-natural flea and tick repellant for your furry friends --feline, canine, and equine! This fast acting and long lasting chemical-free product is safe for you, your family, and your pets and is satisfaction guaranteed. And it’s what we’re all about … neighbors helping neighbors.