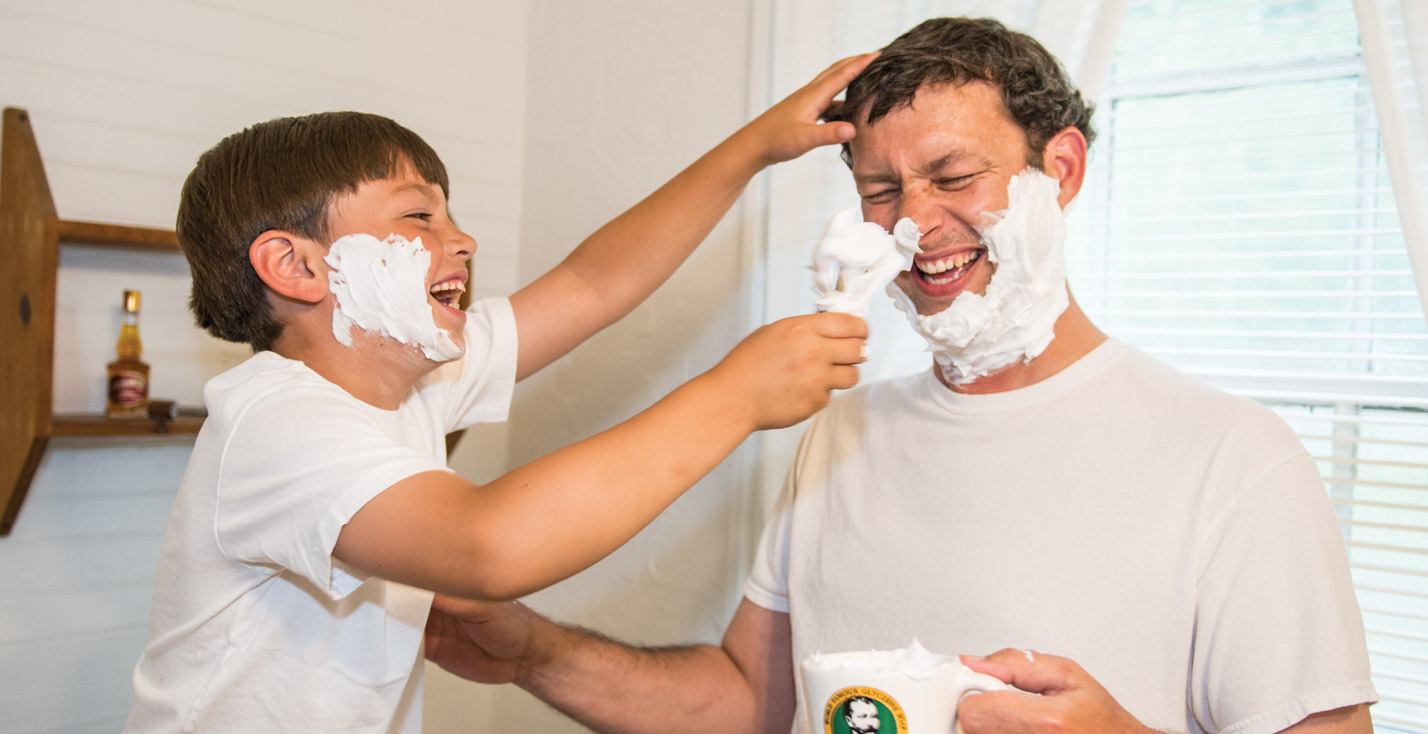 After the Civil War, Colonel Conk moved west and took up residence in Albuquerque, New Mexico. It was there that he would find his wife…and his life's work.

His wife owned and managed several barbershops, Col. Conk soon became proficient in barbering skills. Then it hit him…why can't men have the same experience at home as they do in his barber chair? He began making and selling a line of shaving products to transform every man into a gentleman of superior grooming.

Check out Mast Store's collection from the Colonel, which includes shave soap and mustache wax. 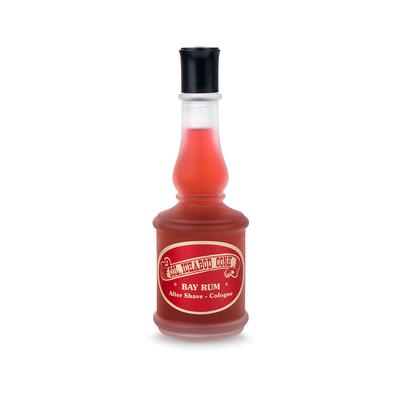 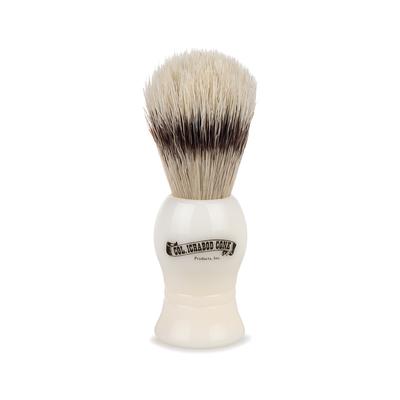 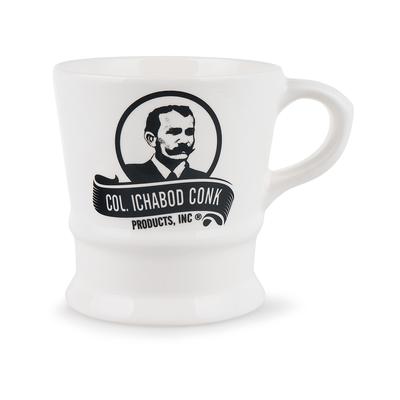 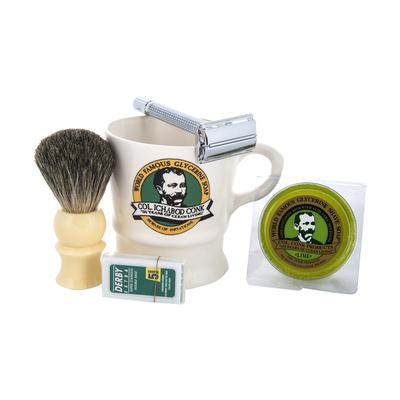 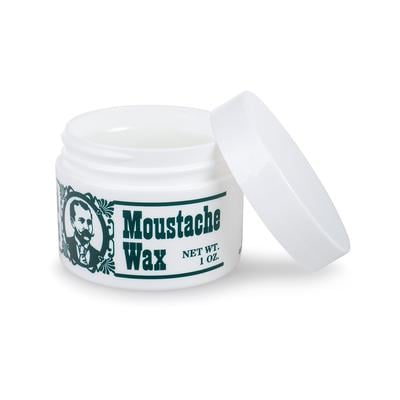 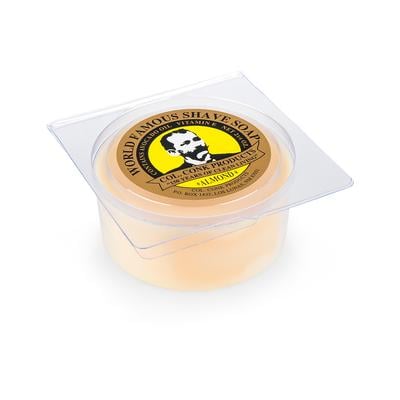 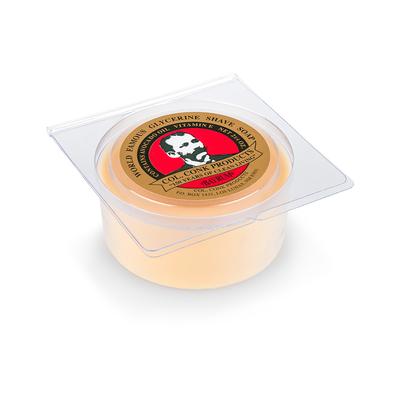 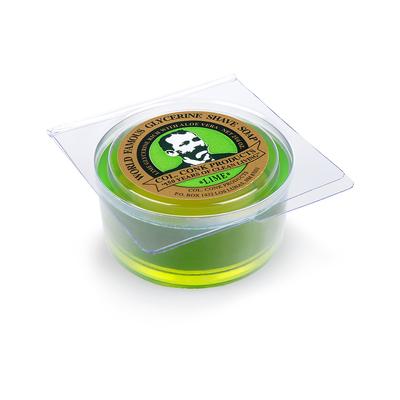 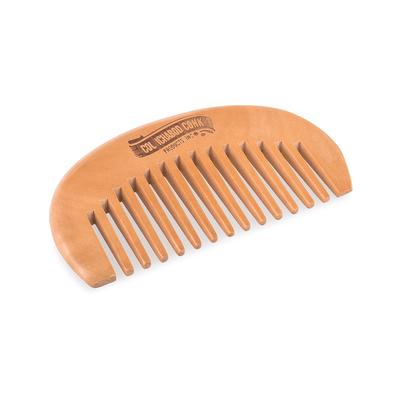