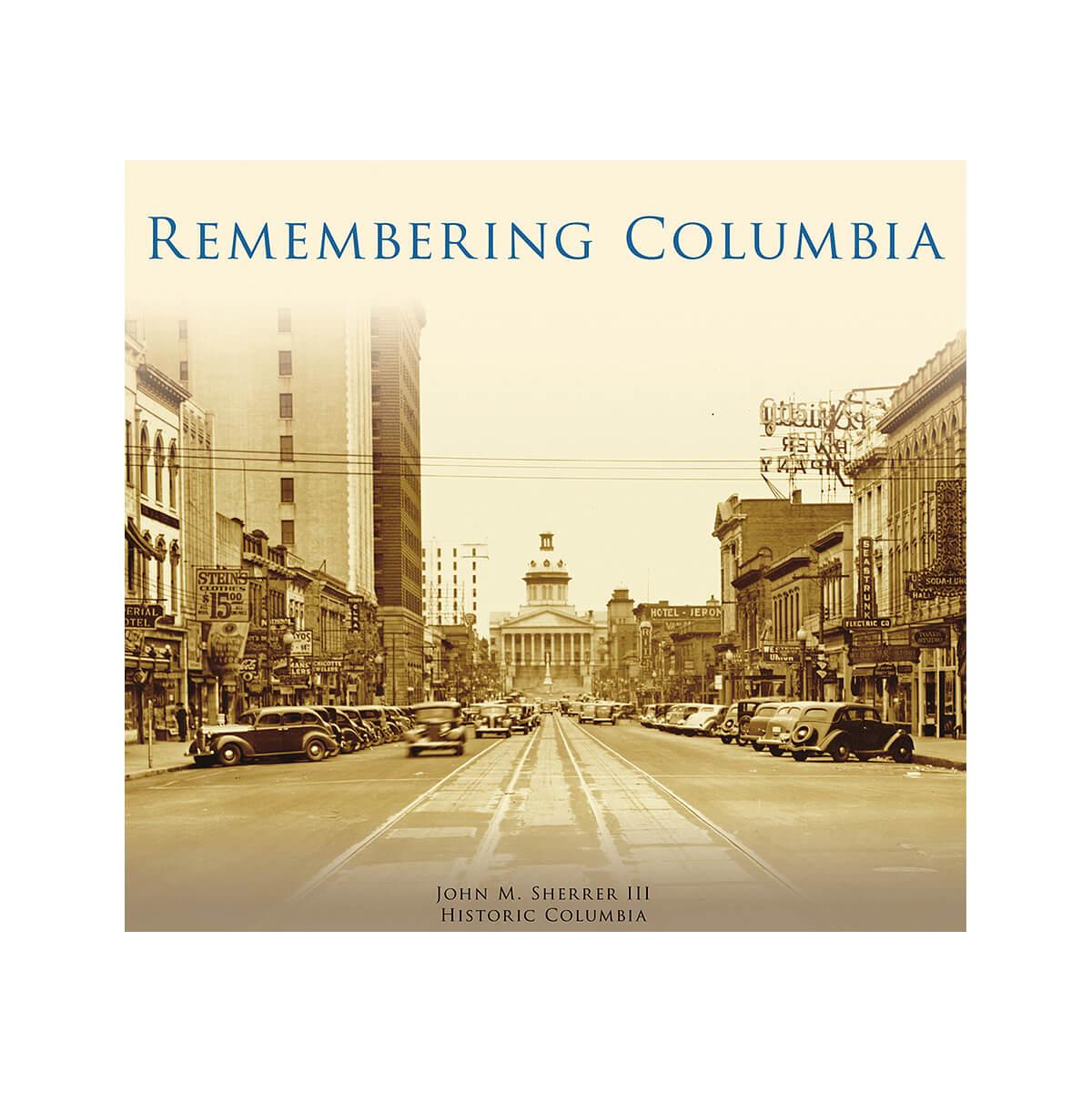 Take in the history of Columbia

Columbia, South Carolina, is very much a tale of two cities. Founded as a political compromise, forged by an economy shackled by slavery, and physically vanquished by fire, the Palmetto State's second capital became a proving ground for a new society less than a century after its establishment. During the course of the next 100 years, Columbians—new and old, black and white, rich and poor—would physically transform their city in ways that reflected their needs, aspirations, fears, and wherewithal. Remembering Columbia is a visual road map that merges images with accounts of people, sites, and events pulled from historical newspapers, diaries, and ephemera. Building upon the efforts of previous generations, this account explores South Carolina's capital city from its early years through the mid-20th century in ways previously underdeveloped or altogether unrepresented. The result is an intriguing detective story that will be enriching, surprising, and compelling to life-long residents, newcomers, and visitors alike.