metal earth
No MMS251
Be the first to review! 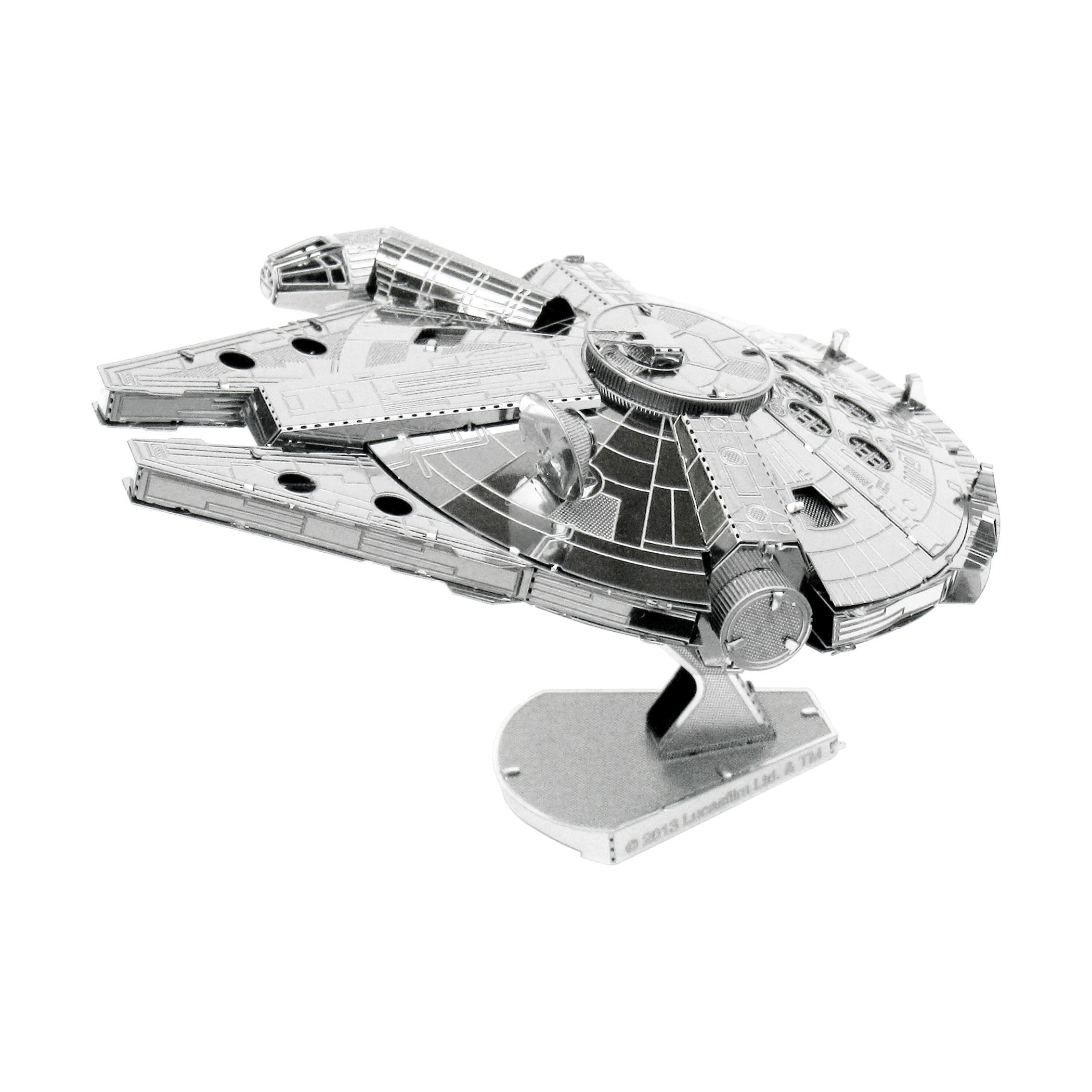 the fastest hunk of junk in the galaxy

"She'll make point five past lightspeed. She may not look like much, but she's got it where it counts, kid. I've made a lot of special modifications myself." — Captain Han Solo, from Star Wars

The legendary starship with the deceptively shabby exterior, the Millennium Falcon has played an important role in some of the Rebel Alliance's greatest victories ever over the Empire. Don't judge a light freighter by its appearance- this old girl packs many powerful secrets such as her impeccable speed and performance, thanks to adjustments made by her sometimes shady captain; however, she can also be a bit unpredictable and her hyperdrive often fails. Usually, it takes nothing more than a hard knock on a bulkhead to get her up and running again.

The Star Wars Millennium Falcon Model starts off as a 4-inch square metal sheet that is laser-etched. Pop out the pieces, bend the tabs, and connect them at attachment points to create a detailed three-dimensional model that fits in the palm of your hand. 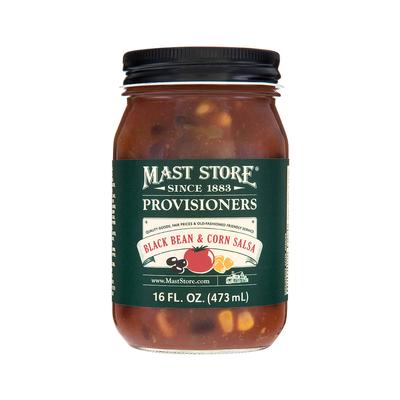 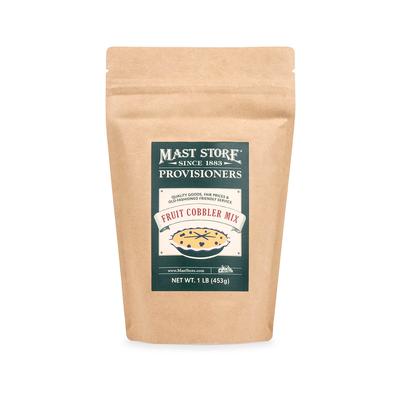 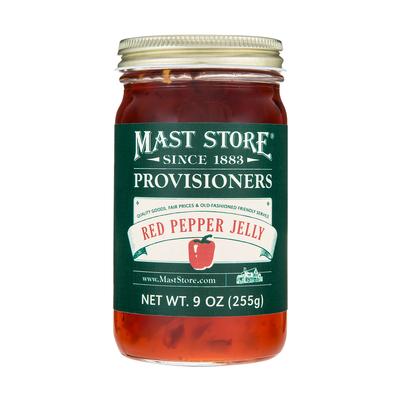 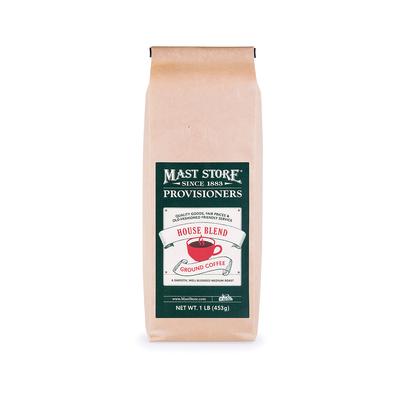 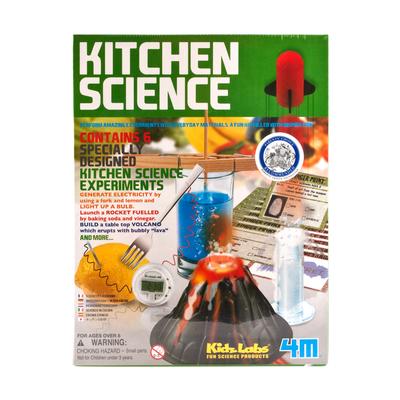 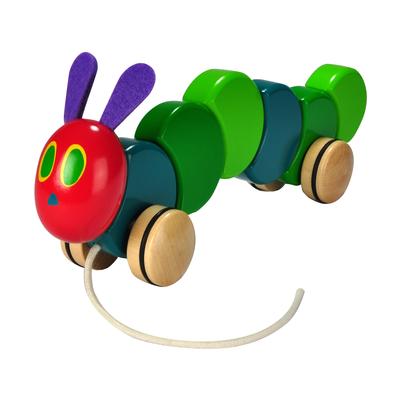 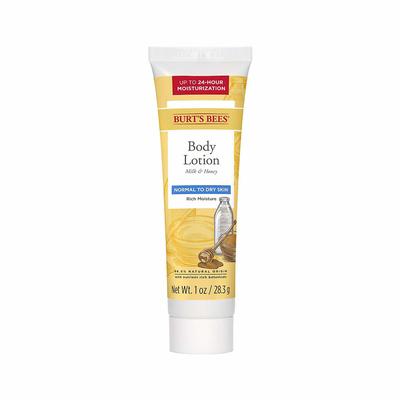 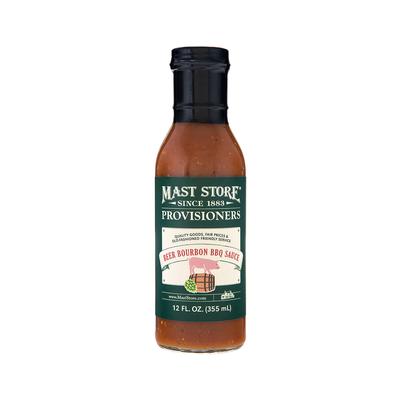 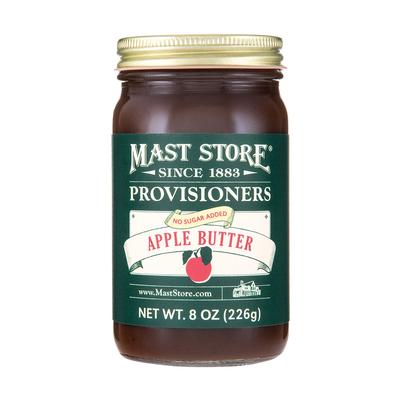