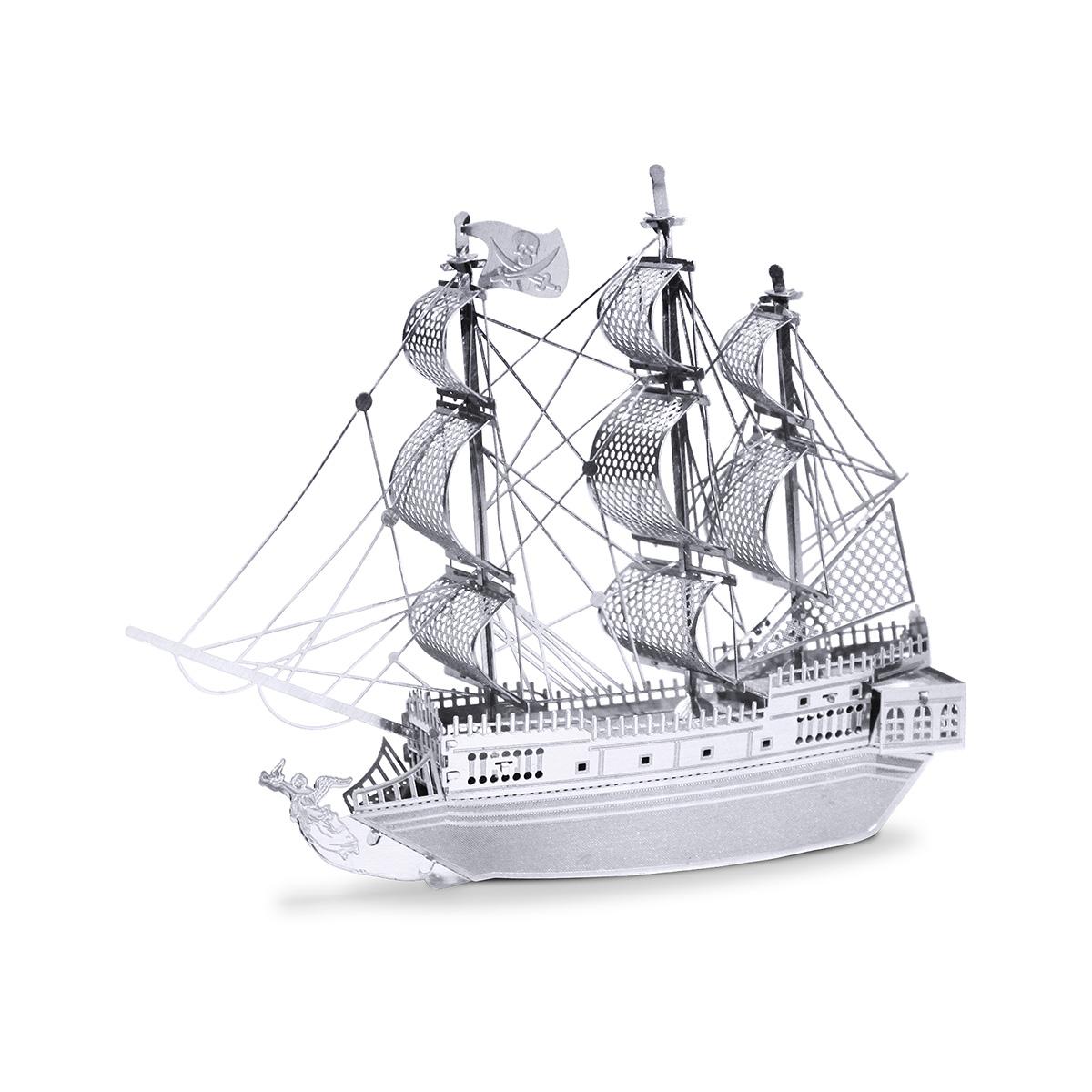 The Black Pearl was actually a real pirate ship captained by Sir Henry Morgan, the notorious and ruthless privateer and admiral of the English Navy. It first sailed in 1669 and fought in many sea battles. The Black Pearl is probably better known nowadays as the phantom pirate ship that was captained by Jack Sparrow in the popular film, Pirates of the Caribbean. With her distinctive black sails and hull, she was easily recognized, could outsail any other vessel on the high seas, and was said to be "nigh uncatchable".

The Black Pearl Pirate Ship Model kit starts off as a 4-inch square metal sheet that is laser-etched. Pop out the pieces, bend the tabs, and connect them at attachment points to create a detailed three-dimensional model that fits in the palm of your hand. 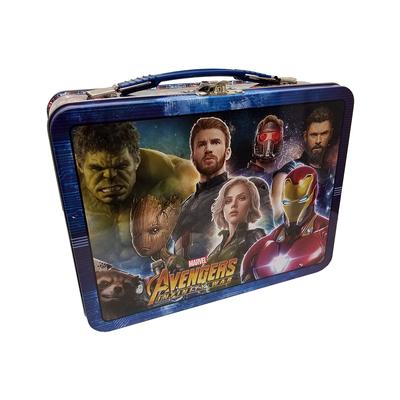 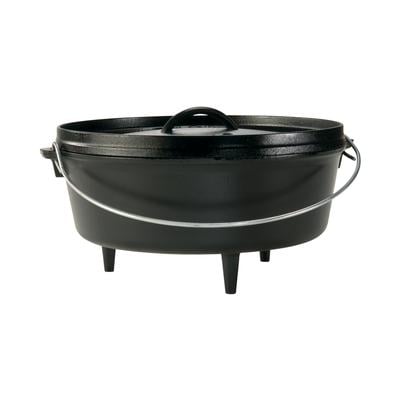 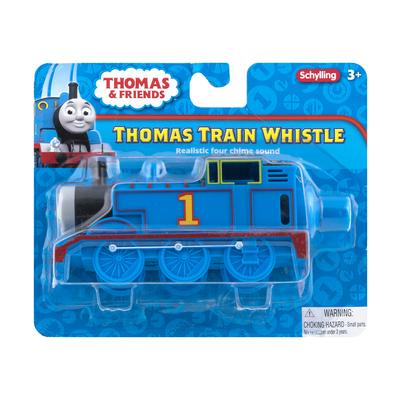 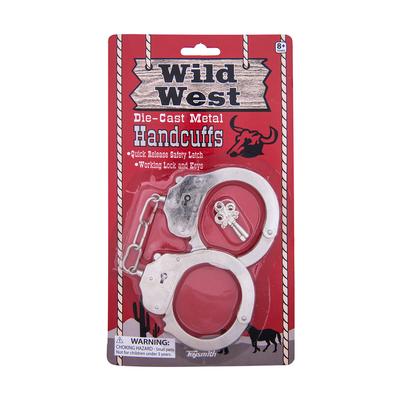 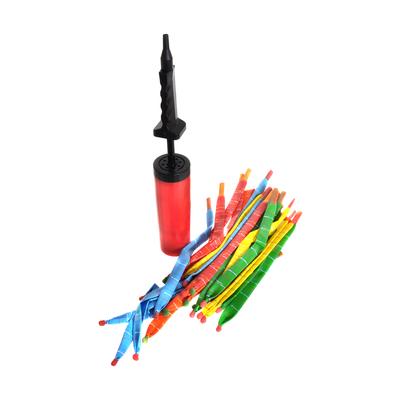 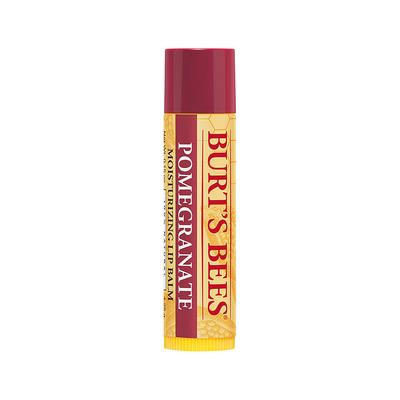 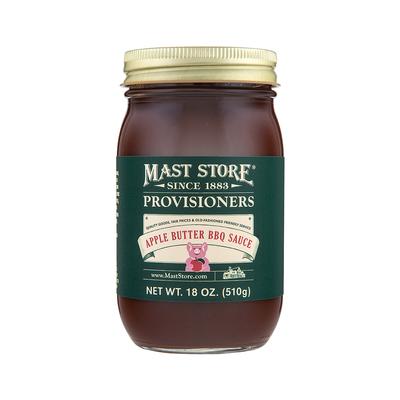 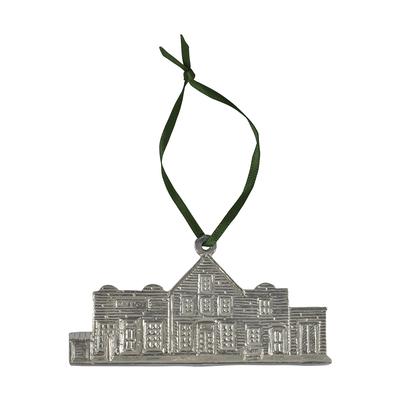 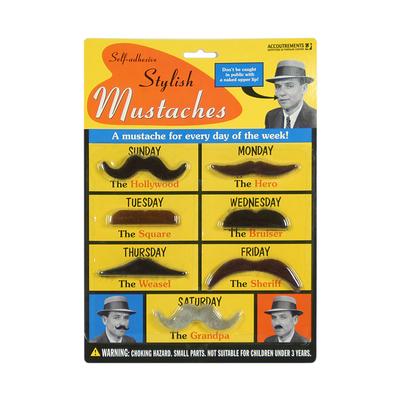