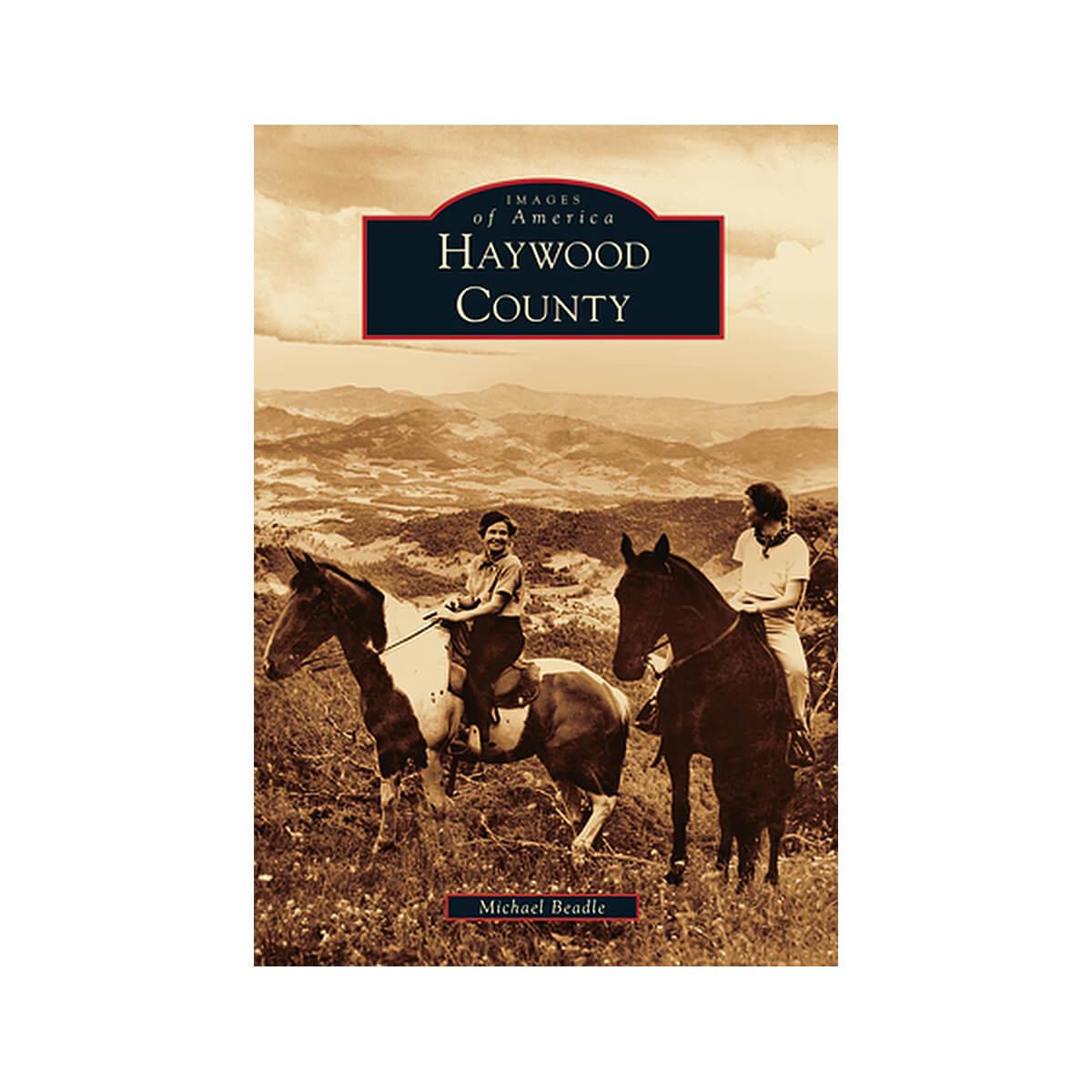 With its pristine waterways, abundant forests, and teeming wildlife, Haywood County is referred to as a kind of Eden in Cherokee mythology. All natural water flowing through the county originates within its borders. More than a dozen of its peaks rise above 6,000 feet, including Cold Mountain, made famous by the best-selling Charles Frazier novel. Established in 1808, Haywood County developed into a series of farming communities. Waynesville, the county seat, was the site of the last shot of the Civil War east of the Mississippi River and later grew into a popular tourist destination after rail lines were laid through the county in the early 1880s. On the eastern end, Canton thrived with one of the largest paper mills in the nation, still in operation after more than a century. The county is also home to sections of the Appalachian Trail, Blue Ridge Parkway, and Great Smoky Mountains National Park.