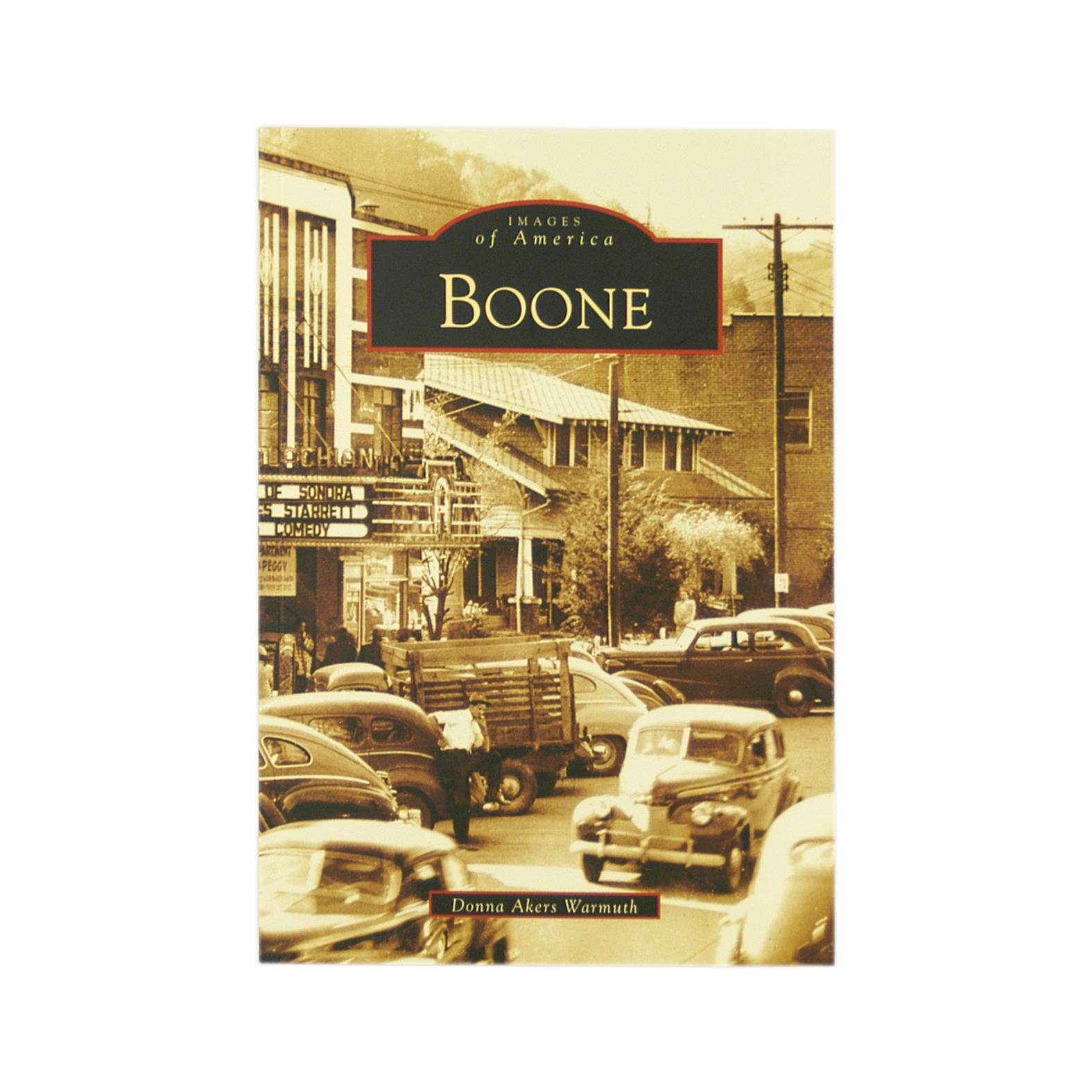 history of a charming mountain town

It was the Old Buffalo Trail that led both Native Americans and Daniel Boone to the site of present-day Boone, North Carolina, at an elevation of 3,333 feet. Located among the scenic and cool mountains of the High Country, Boone was for a long time a seasonal hunting spot with only a few settled families. After the Civil War the community's population began growing, and in 1899, the tiny town of Boone included 150 residents. In the 1880s, the treacherous and steep Boone and Blowing Rock Turnpike began to bring commerce and visitors to the mountains. Although this remote town was an unlikely location for a school, Watauga Academy was established in 1899, and it would later become Appalachian State University, one of the top-ranked Southern public colleges.

Today, Boone has grown into a thriving tourist and ski destination and has been recognized as one of the best small towns in America. Images of America: Boone author Donna Akers Warmuth takes the reader on a photographic journey through the history of this charming mountain town, which tells the tale of a quintessentially American experience. 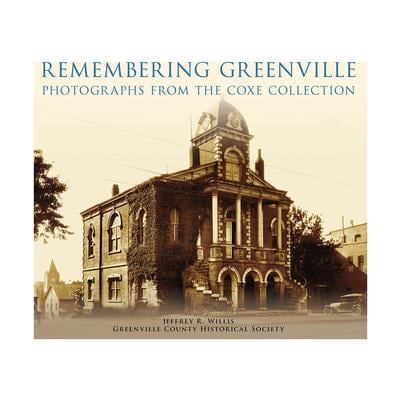 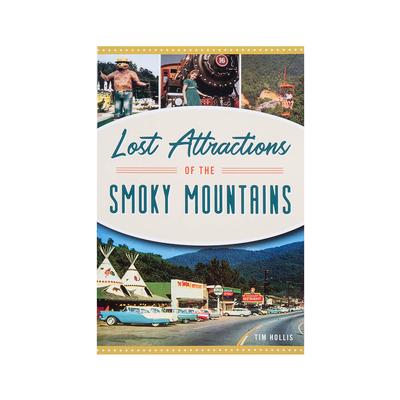 Lost Attractions of the Smoky Mountains
$2399 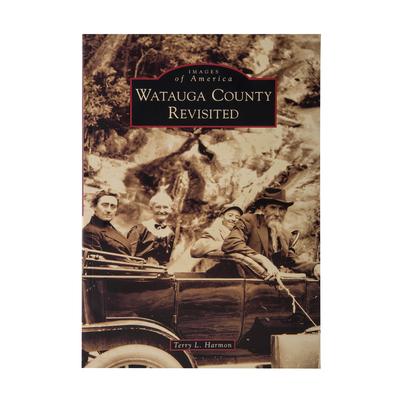 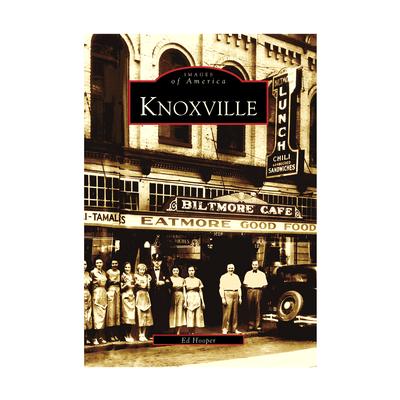 Images of America: Knoxville
$2199
Prev Next