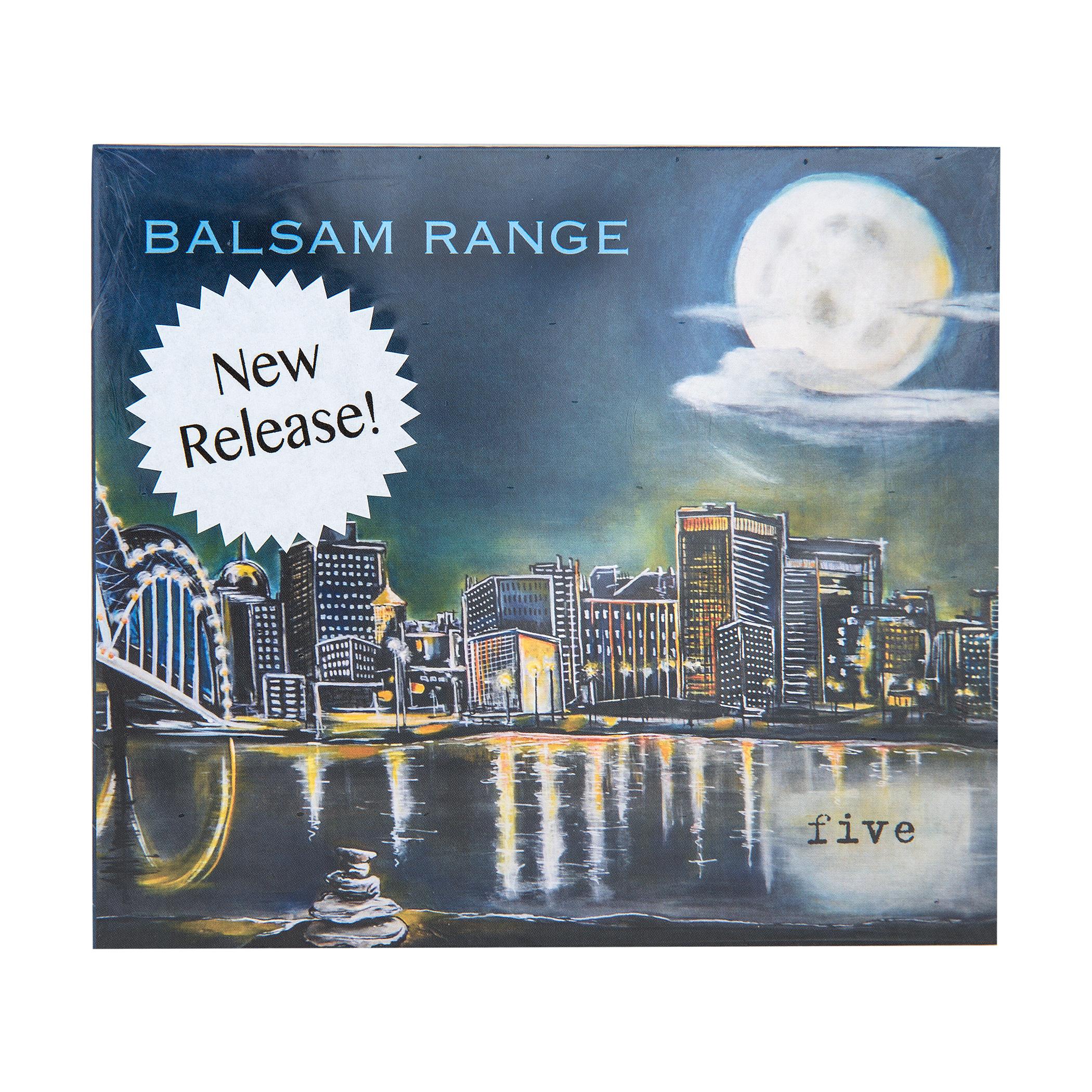 Raising The Bar For Bluegrass

Appropriately titled, Five is the fifth studio album of North Carolina's own Balsam Range, one of the best bands in the bluegrass genre. If their first four albums garnered respect and notoriety, then Five has hit an even higher mark, showing them at the top of their game. With diverse lyrical content, and even better production value, Five shows a real knack for conveying heartfelt tributes to working class heroes. You can tell this album has pulled from the band's diverse influences and original content to give listeners the full-blown Balsam Range treatment. Featuring a pulsing instrumental, an original a cappella Gospel song, and a John Denver classic, Five is an album that will not disappoint. 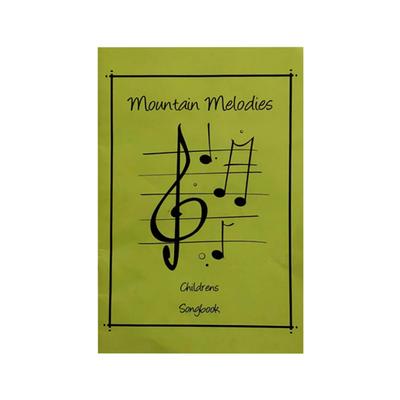 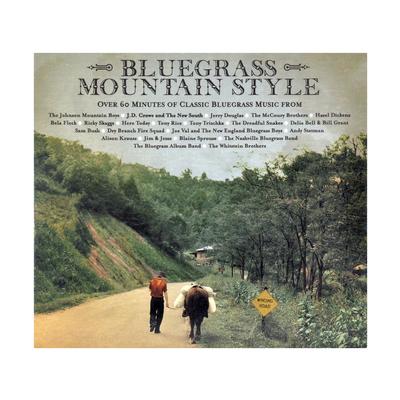 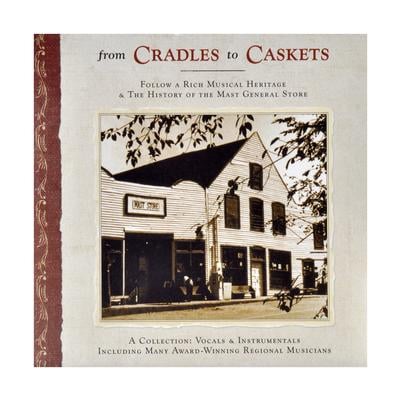 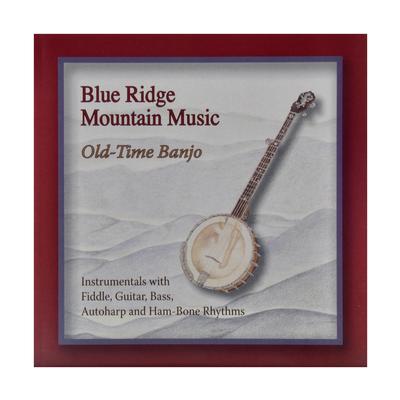 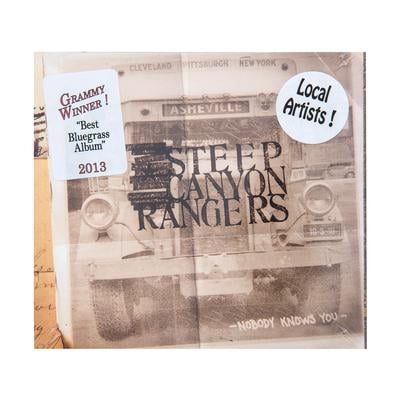 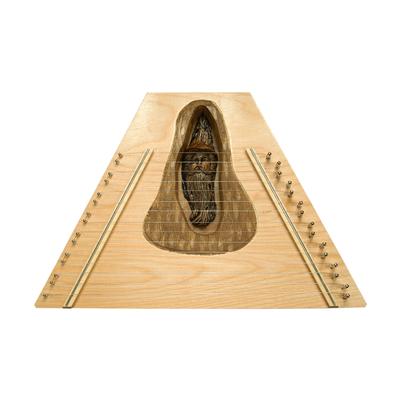 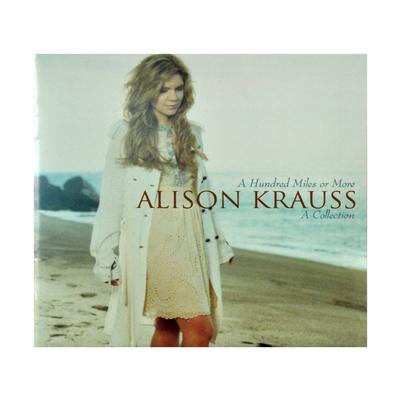 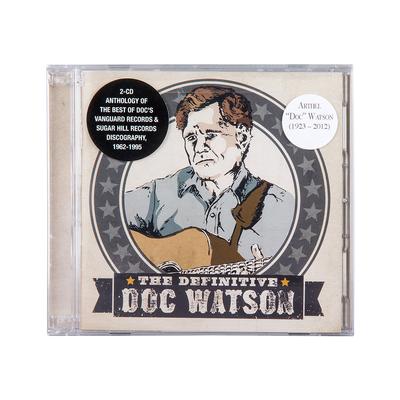 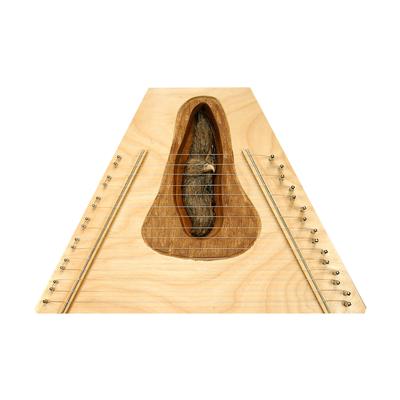