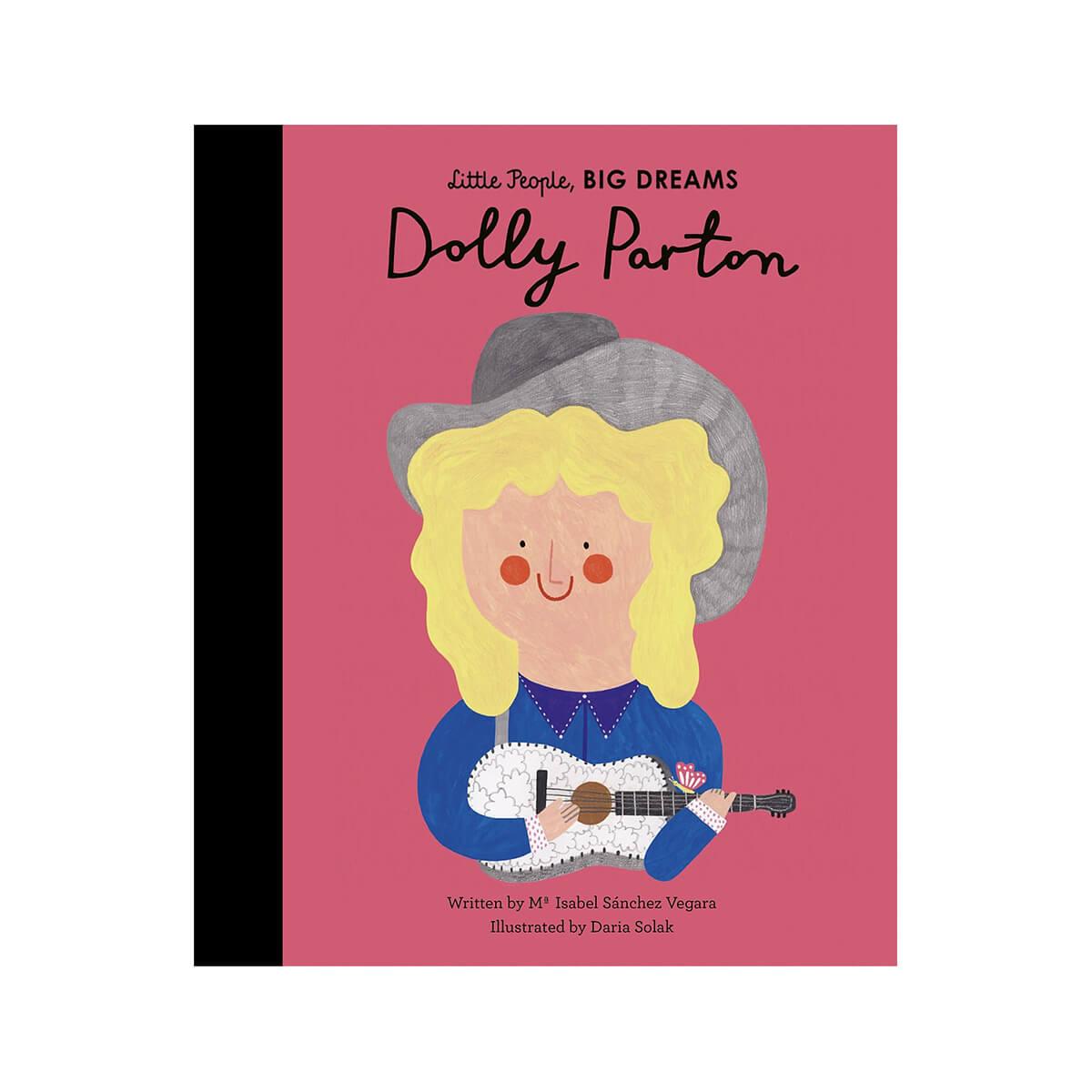 Get to know Dolly

Little Dolly grew up in Tennessee in a family "as poor as dirt." She started performing at an early age, singing on local radio and television. After graduating high school, she moved to Nashville to pursue her singing dreams. Her managers wanted her to sing pop, but she followed her heart to sing and write country songs. Her heart was right—Dolly became a musical superstar, but she never forgot where she came from. She now uses her wealth to give back to people, children, and animals in need. This moving book features stylish and quirky illustrations and extra facts at the back, including a biographical timeline with historical photos and a detailed profile of the singer's life. 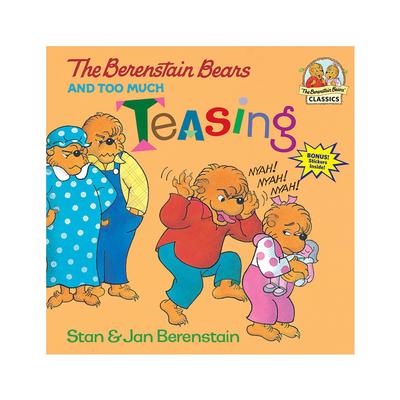 The Berenstain Bears: And Too Much Teasing
$499 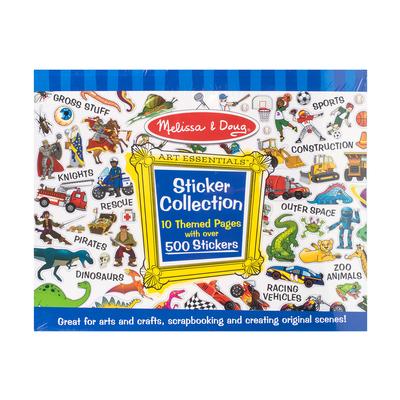 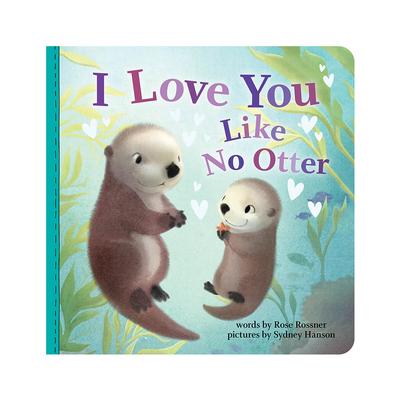 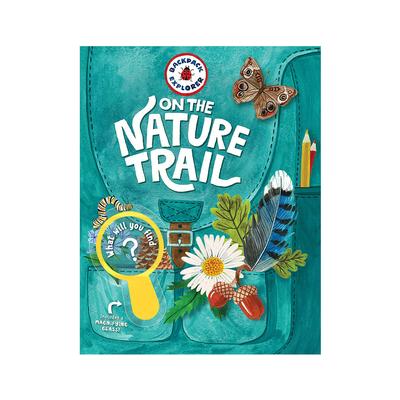 Backpack Explorer: On the Nature Trail
$1295 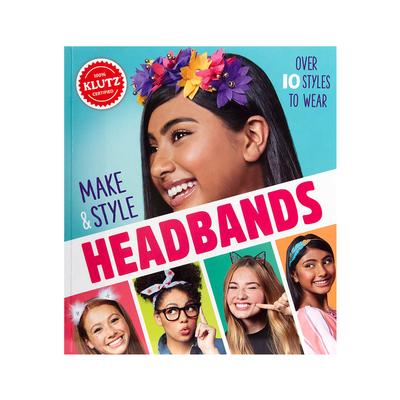 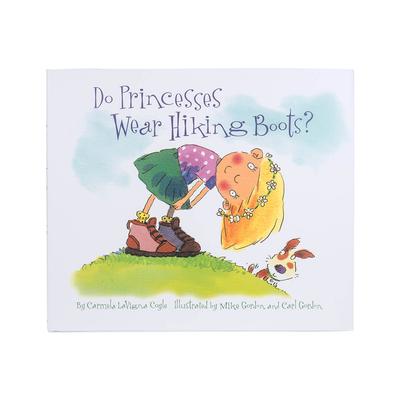 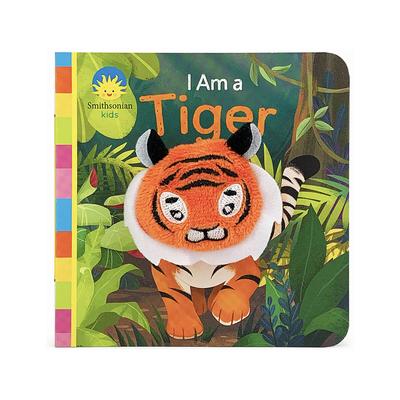 Smithsonian Kids: I Am a Tiger
cottage door press
$699 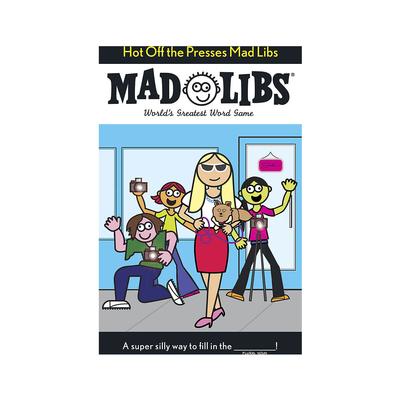 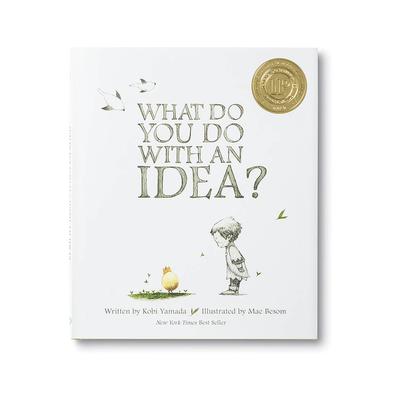 What Do You Do With An Idea?
compendium
$1699
Prev Next