creative crafthouse
No 001_MARTINMENACESMALL
Be the first to review! 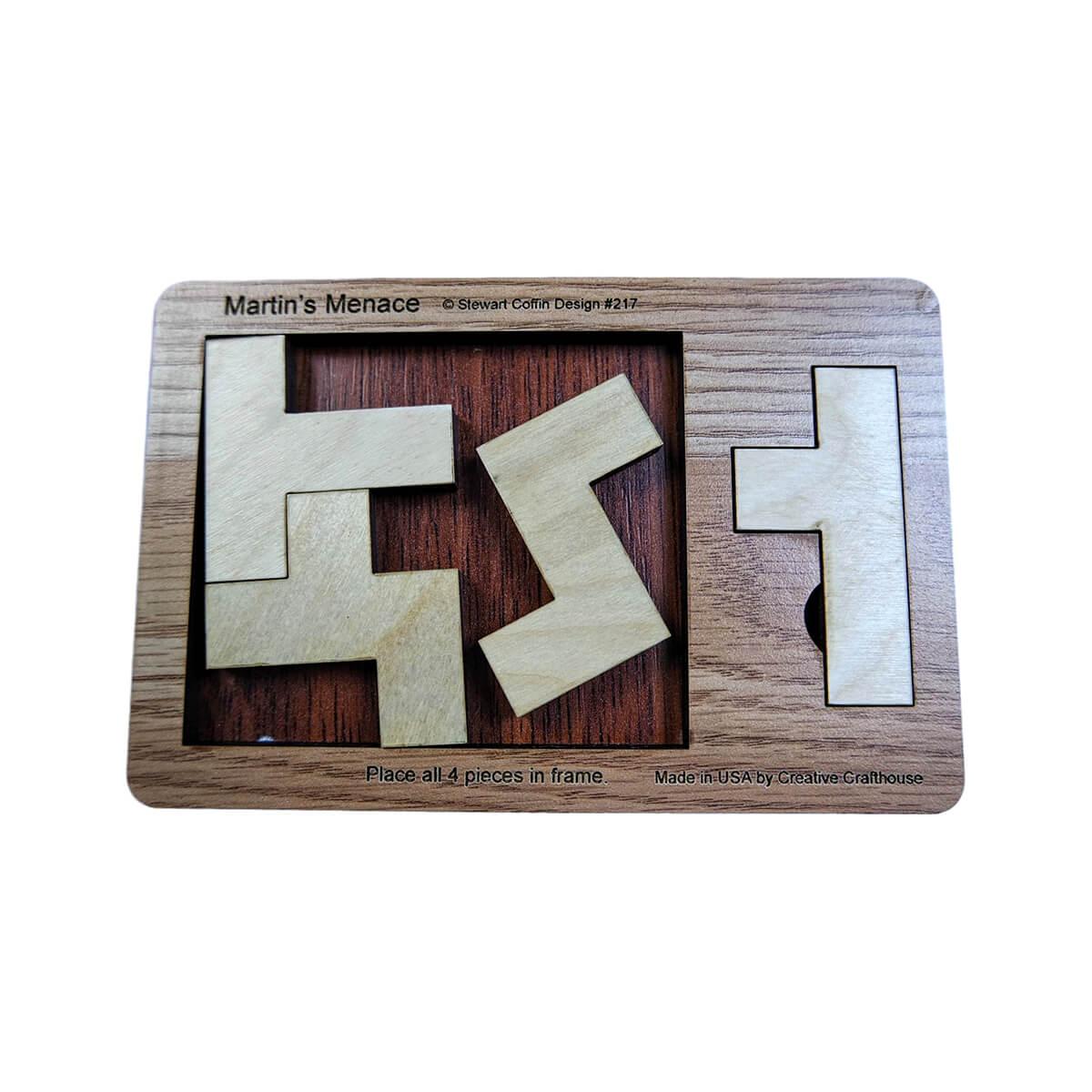 How can a 4 piece puzzle be so difficult??.  All you have to do is insert them into the frame…    It is a Stewart Coffin design originally called “Four Fit” but renamed by Stewart after Martin Gardner’s week-long efforts to solve it were in vain.  Martin Gardner (1914-2010) is considered the Father of Recreational Math with perhaps the greatest puzzle mind of the 20th century.  Martin called it “The finest dissection puzzle of all time”. 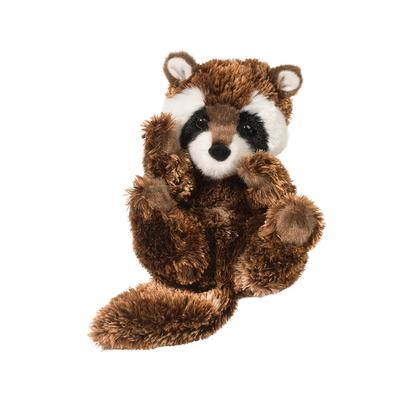 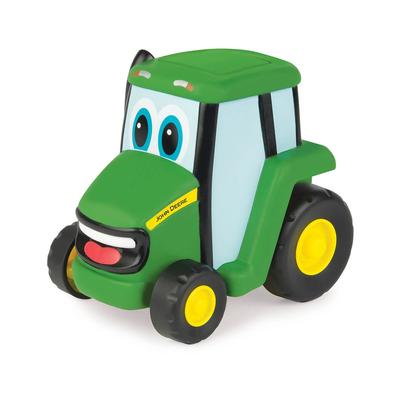 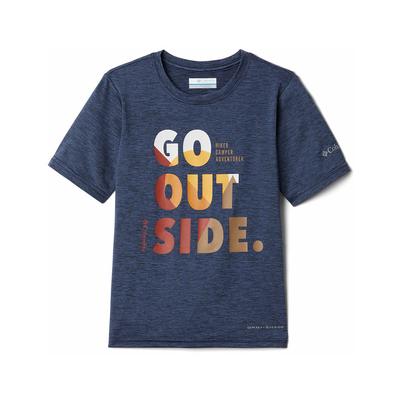 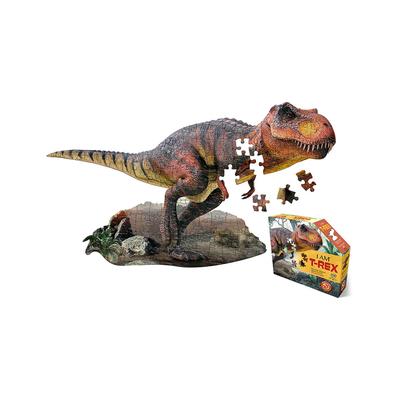 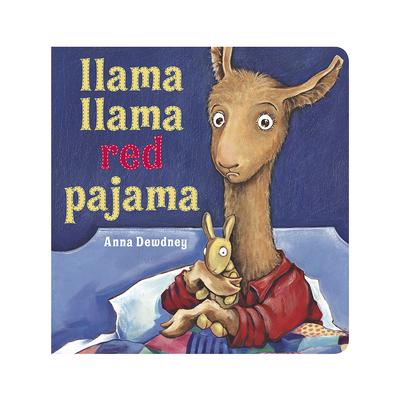 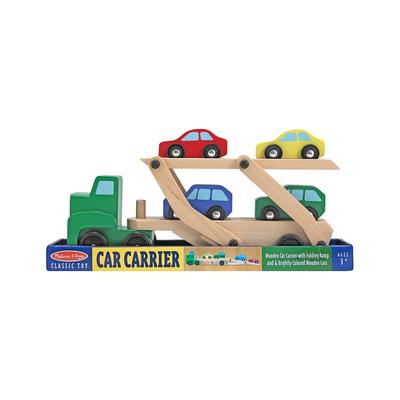 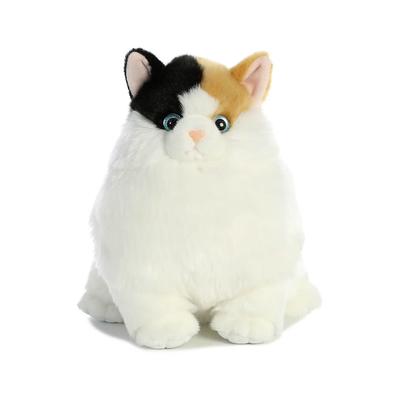 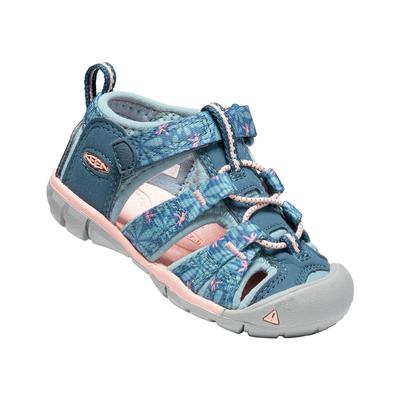 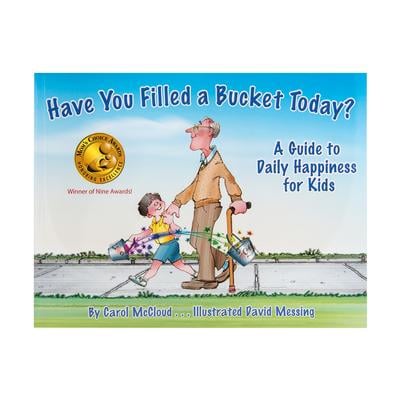 Have You Filled a Bucket Today?
$995
Prev Next