columbia river knife
No 7091
Be the first to review! 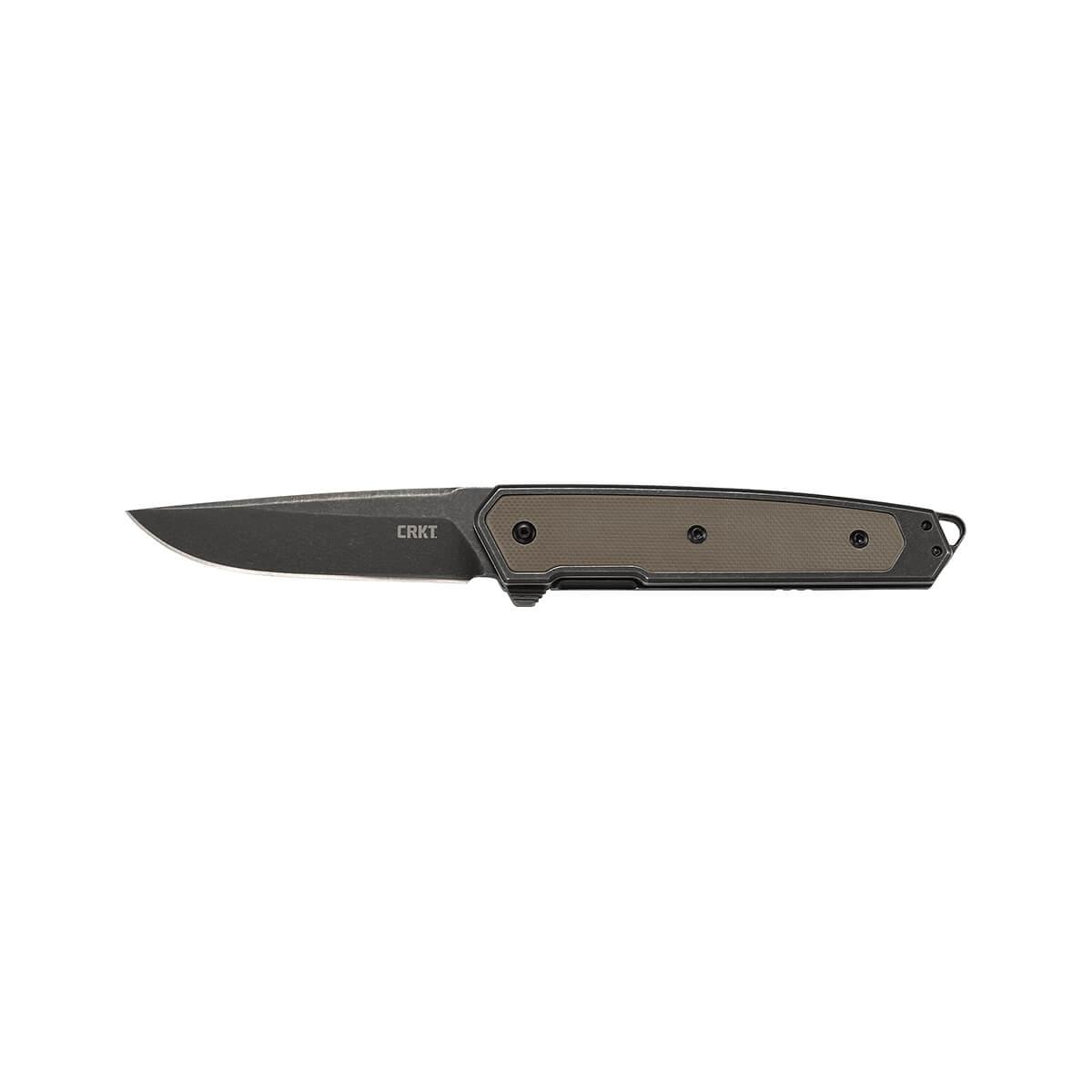 What size do you wear

The Cinco Knife has got some big shoes to fill. Years ago, designer Richard Rogers released the ranch-ready Cuatro. Now, he’s raised the bar on himself with the Cinco, a slim, go-anywhere everyday carry folding knife. Just like the Cuatro, the Cinco is simply awesome.

Richard Rogers has refined his distinct philosophy about knives and tools over the years of overseeing a ranch in Magdalena, New Mexico: you shouldn’t notice you’re carrying until you need it. The Cinco™ hits the mark with a slim and unobtrusive design. The durable and highly useful D2 blade features a stonewash finish and deploys quickly with a flipper opening and the IKBS™ ball bearing pivot system. The combination stainless steel and G10 handle is both lightweight and built to thrive in the wildest reaches of Roger’s ranch.

The knife you won’t notice until you need it.