columbia river knife
No CR6215
Be the first to review! 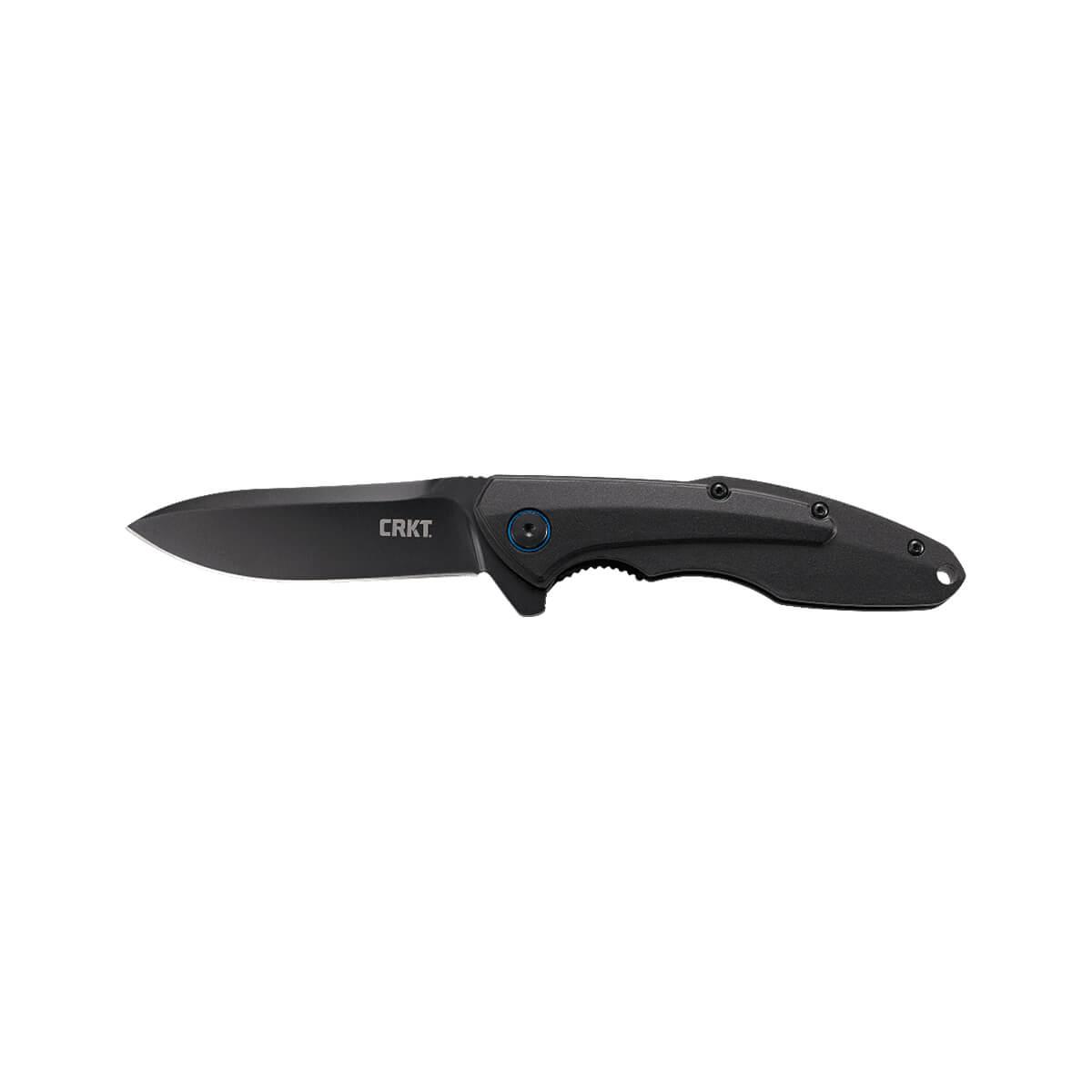 The Caligo™ is a study in high-aesthetics, but that’s not where designer TJ Schwarz called it quits with this everyday carry folding knife. He’s got a background in mechanical engineering an affinity for classic cars.…and it shows. Gentlemen, start your engines.

When designer TJ Schwarz of Boise, Idaho says, “engineered for performance,” he means it. In college, he started selling hand-drawn pencil sketches of classic cars. His art was so striking that classic car owners began to solicit commissions. With a background in mechanical engineering and his budding business, he was drawn like a magnet to the automotive industry…until a high school friend talked him into designing a knife. Then everything shifted. Years later, he’s made a name for himself among knifemakers. And Columbia River Knife & Tool was proud to collaborate with him on the Caligo™ everyday carry pocket knife.

With a low-profile flipper opening and IKBS™ ball-bearing pivot mechanism, it goes from zero to sixty faster than a hot rod. Caligo™ is the Latin word for darkness, but you probably could have guessed that upon a first glance at the black oxide finish on the modified drop point blade. Coupled with the black anodized aluminum handles, it looks like it’s fresh off the showroom floor. The blue pivot ring elevates it to a league all its own.

Shift your everyday carry game into high gear with the Caligo™. 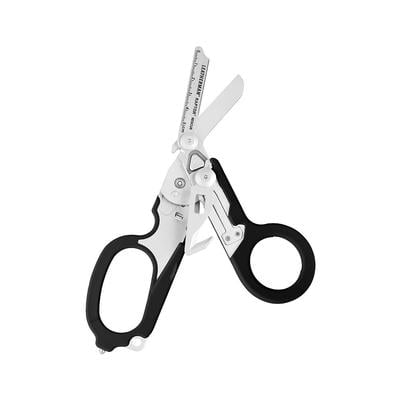 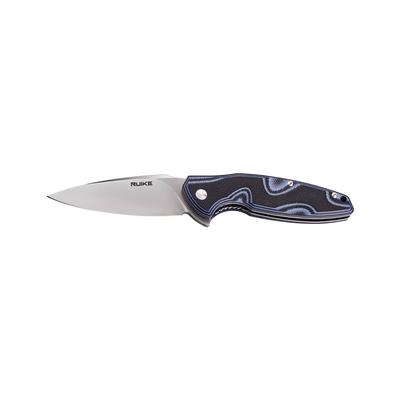 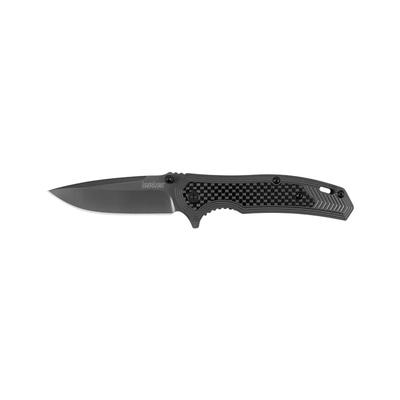 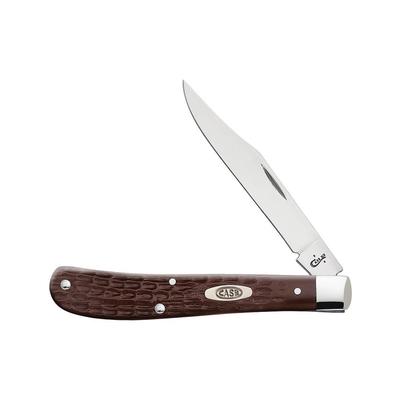 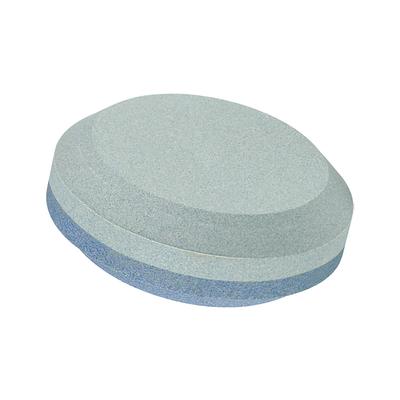 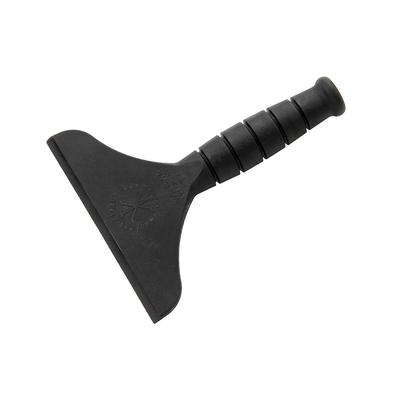 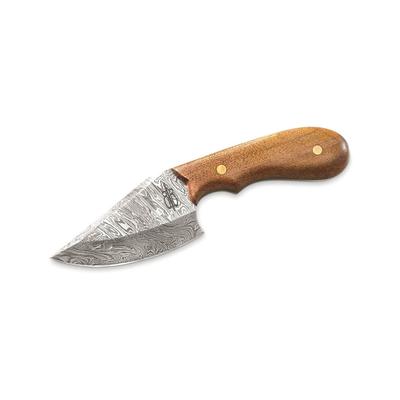 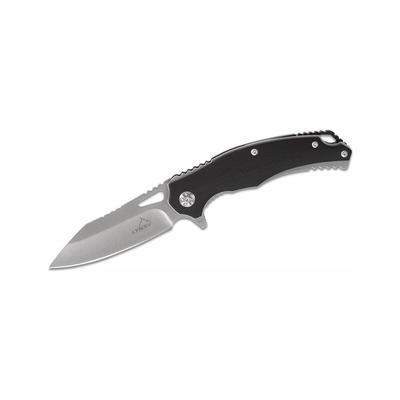 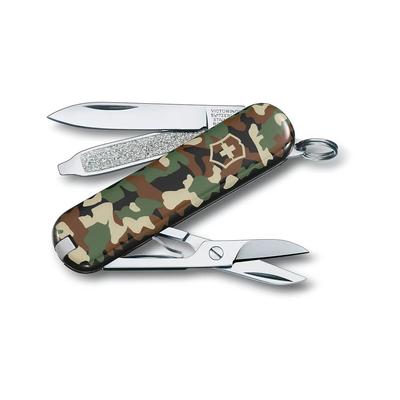