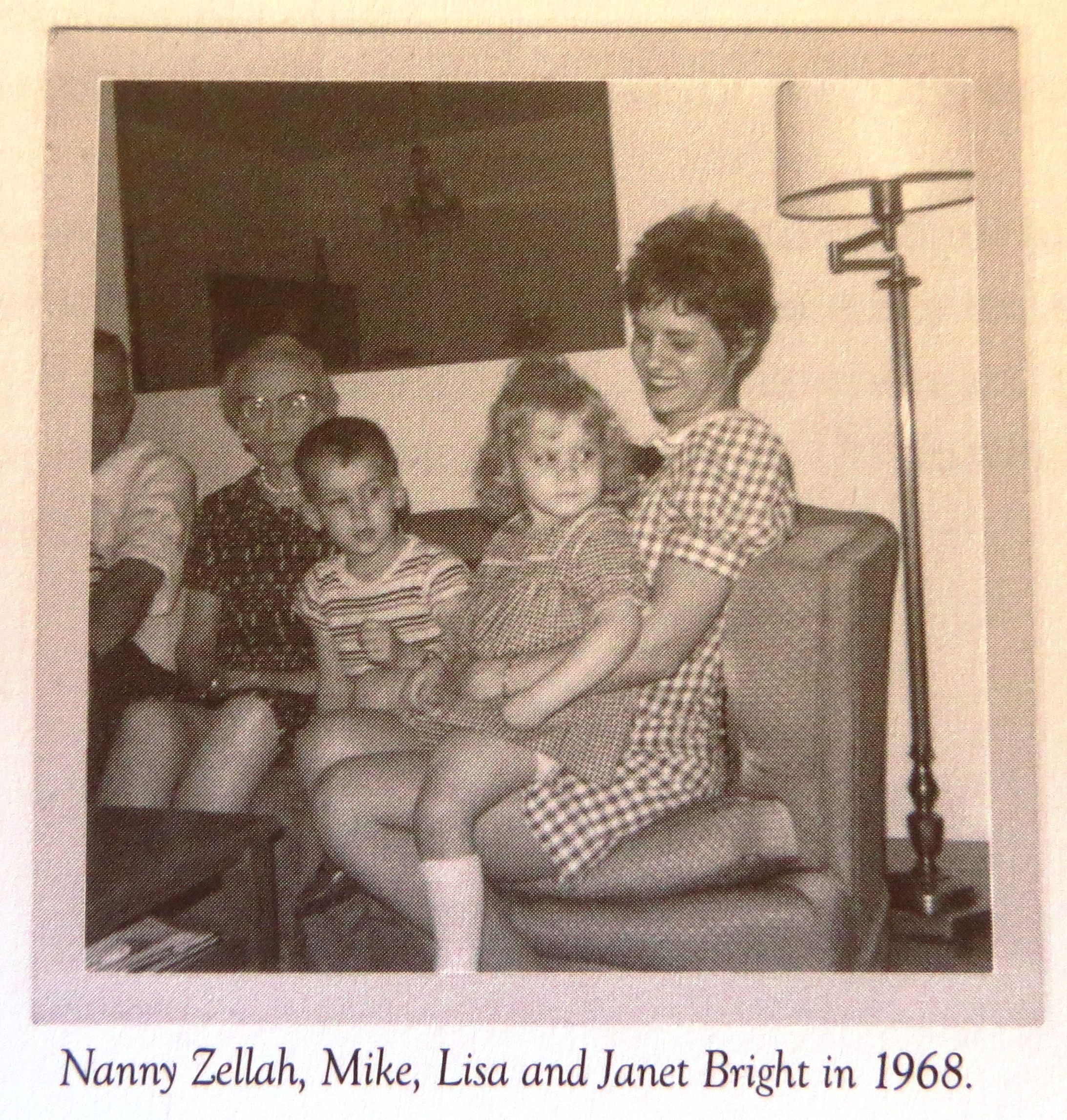 If you’ve ever been to Mast Store Hendersonville or enjoyed reading the Fall Foliage Primer over the years, you’re probably familiar with the smiling face below. Janet retired from Mast Store a few years ago and was an invaluable part of our family for over 17 years. Her beautiful autumn photos and leaf gazing updates kept visitors to Western North Carolina abreast of the changing mountain colors in the Hendersonville area year after year. 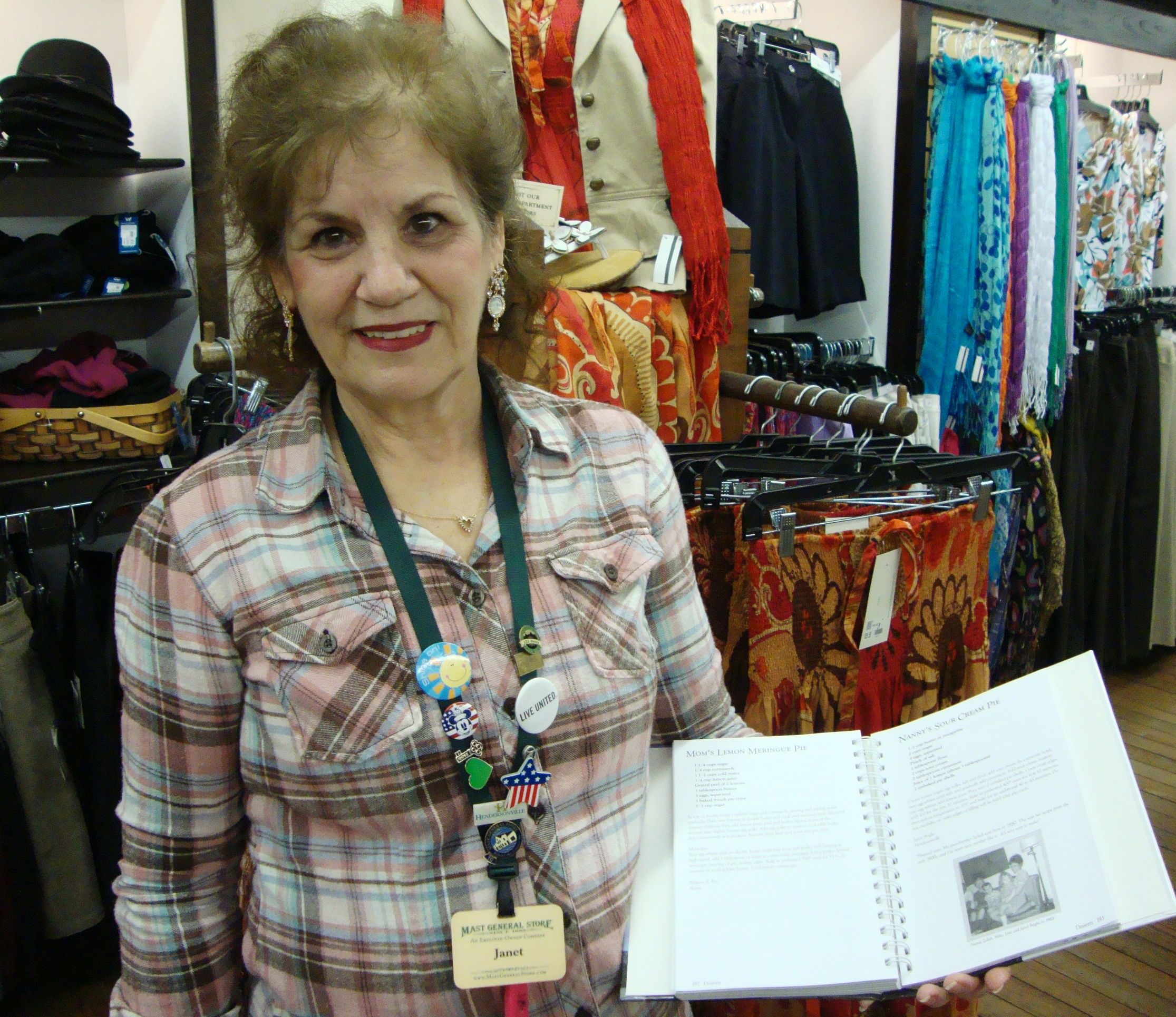 In addition to sharing Henderson County’s autumn beauty with us, Janet loves to cook. You’ll find several of Janet’s tasty contributions in Mast Store Cooks: From Pot Luck Dinners to the Potbelly Stove. This cookbook is a delicious collection of recipes that is Mast Store Family tested and Mast guest approved! Out of her many delicious selections, Janet’s favorite recipe was created by her beloved grandmother, Zellah. Nanny’s Sour Cream Pie, found on page 193, is a dish that brings back many sweet memories.

“I’ve never seen this recipe anywhere else. It’s totally unique,” shares Janet. “It has such great flavor with the inclusion of cinnamon, lemon, and fluffy egg whites. I made it for Christmas this year. It always reminds me of my Nanny.” 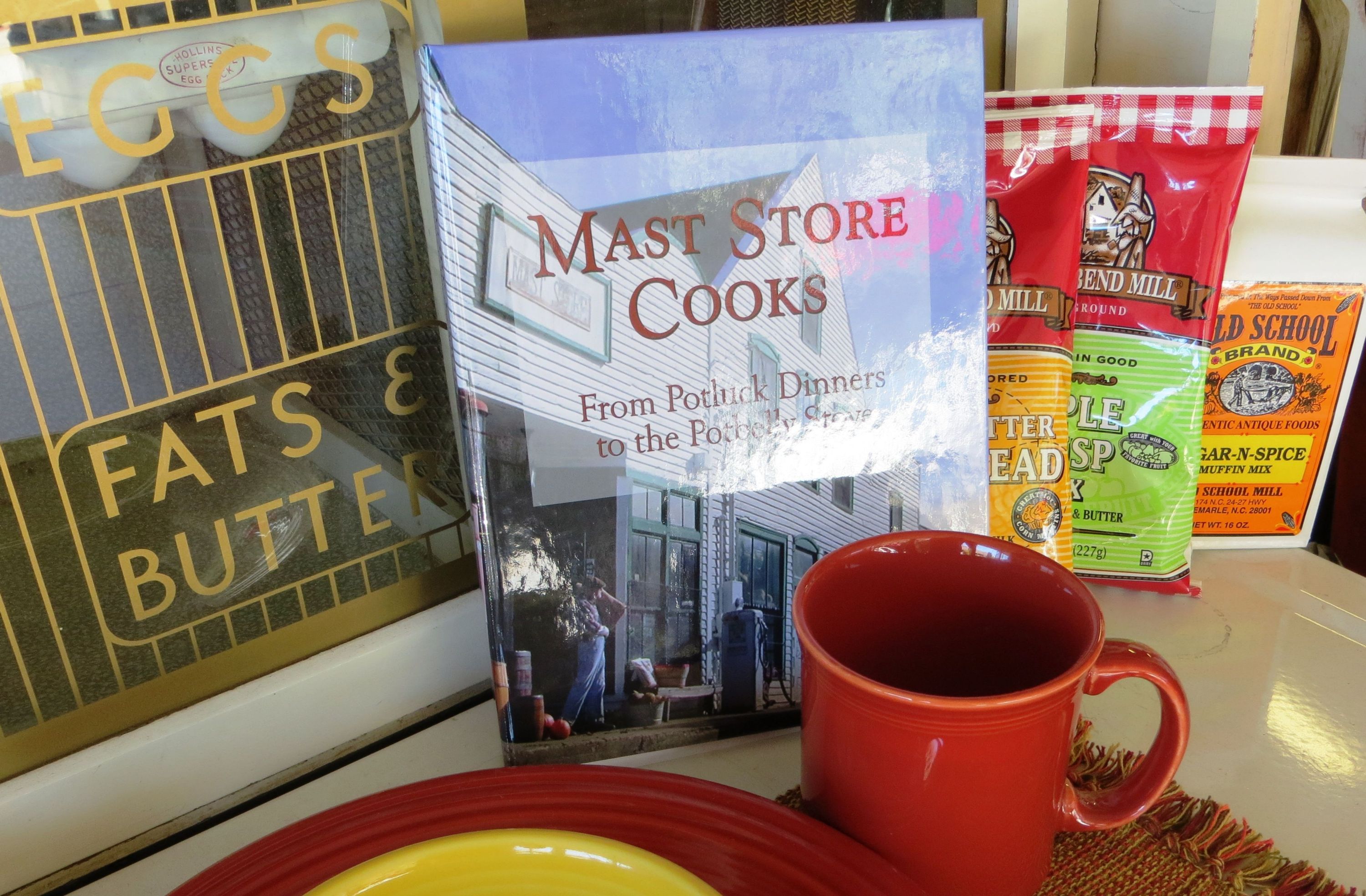 Janet’s “Nanny”, Zellah, was a remarkable lady. “She was the oldest of five children and raised her siblings. She started her own family at age thirty, which was unusually late at the time, and died at age ninety-six. I loved her so much,” Janet shares with a smile. “Another one of her great recipes is Nanny’s Pork Cake on page 184. It’s a savory cake with sweet elements like raisins and currants. It’s dense and delicious!”

At $15.99, Mast Store Cooks is a great way to incorporate some new dishes into your holiday (or any day) repertoire. Why not give Nanny’s Sour Cream Pie a try? It’s sure to be a new family favorite.

Cream butter, sugar, egg yolks, salt and flour; add sour cream. In a separate bowl, beat egg whites until stiff, and gradually add cinnamon. Fold sour cream mixture into egg whites; add lemon juice. Pour into 2 unbaked pie shells. Cover crust edges with foil for the first 20 minutes. Bake in preheated 400 degrees oven for the first 10 minutes, then reduce temperature to 375 degrees and bake for an additional 40 to 45 minutes. Do not overbake, or outer edges of filling will be hard after pie cools.