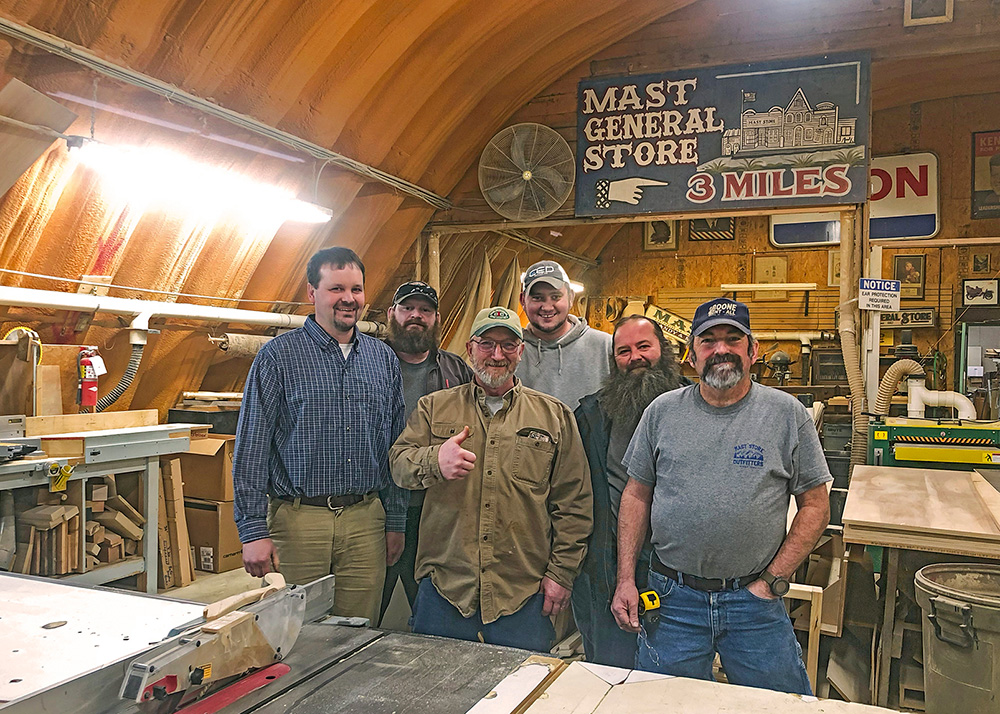 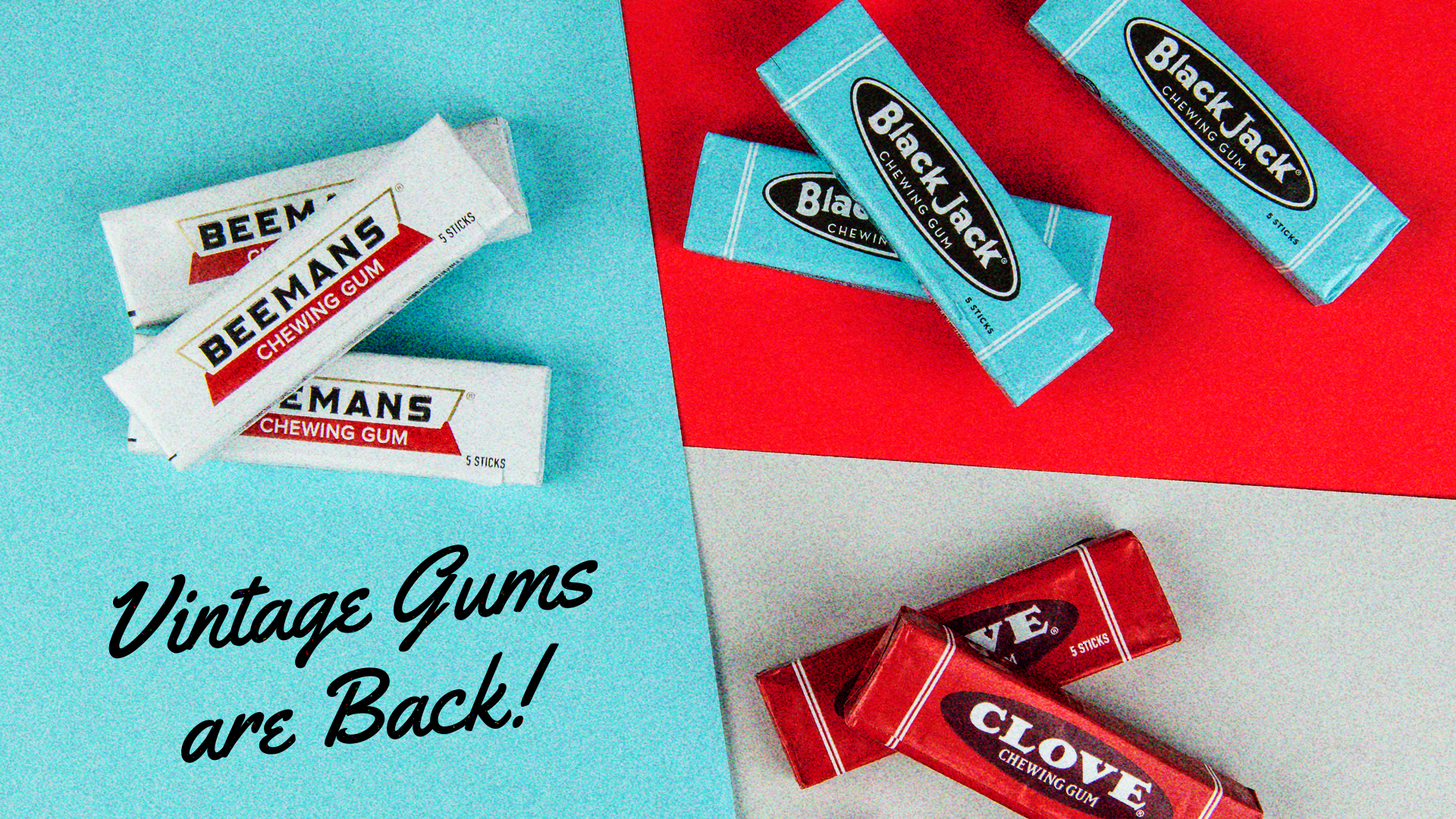 Daaaa-gum! They're baaaaack! Beeman's, Black Jack, Clove. Get 'em while we got 'em! 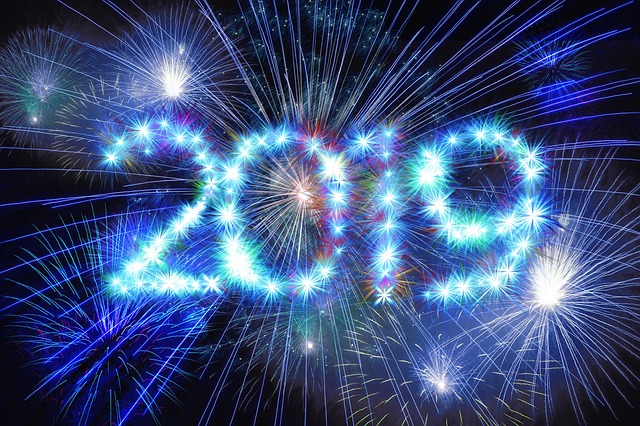 Tabula Rasa. What a wonderful phrase. But it doesn't mean "no worries." It does, however, mean just what we often need-- a blank slate, a reset, a doorway we step through into a brighter, unmarred future. But are we really prepared to fill that slate with resolutions that, even as we make them, ring hollow and loom too large an undertaking?

Reblogging this classic for your culinary pleasure . . .
Here we are about to put another year in the books. How can 365 days pass by so quickly? With the New Year just hours away, it's time to begin preparing to greet the New Year in a traditional way in order to have a full year of good luck. 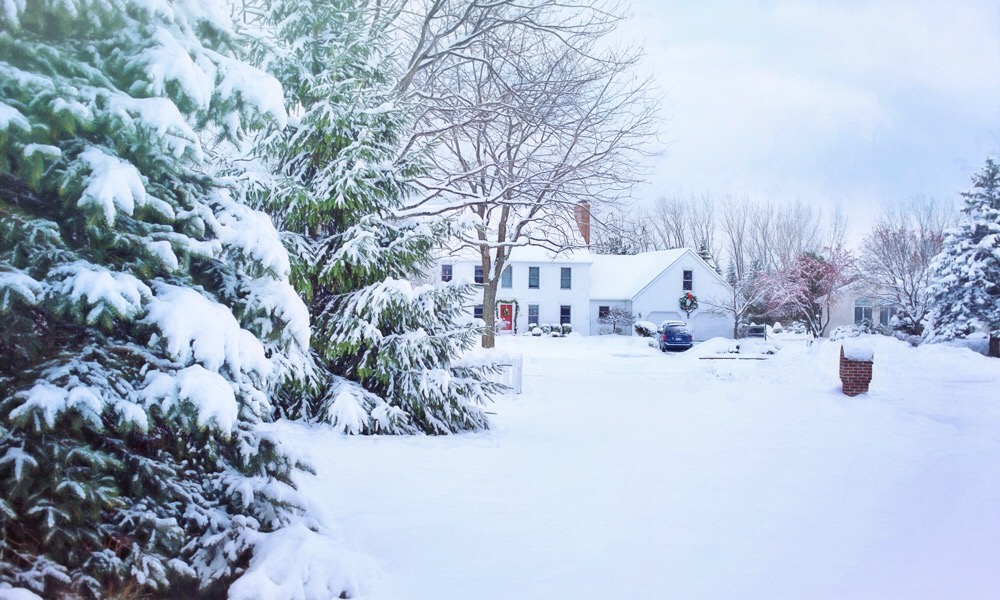 Do you know how many accidents happen around the holidays? I don’t either, but I’ve heard it’s a lot. Trees dry as dust, overloaded electrical doohickeys, dinner left unattended until the fire department shows up. The holidays can be dangerous for more reasons than eating too much cheese or hogging the bean dip. So, to keep you from burning more than ye olde Yule log, we’ve got the tips you need to stay safe this holiday season. 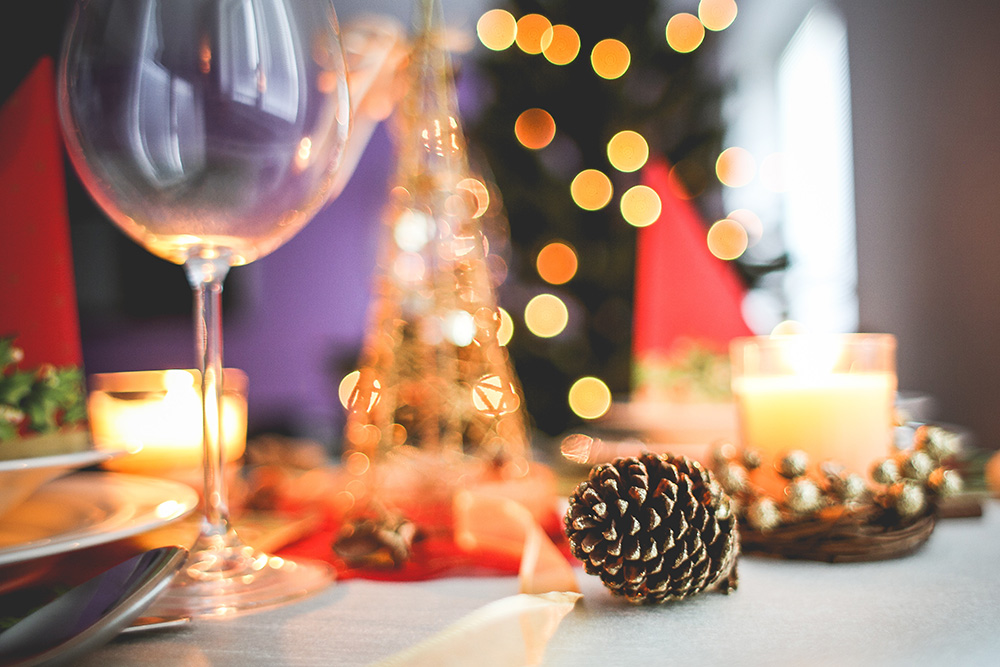 My mom is the queen of the holiday spread. She will put before you a feast fit for a king-sized appetite-- and for allowing plenty of leftovers for everyone to take home. This year, I'm looking to impress her with the recipes Mast Store has shared with me and have her take home some of these fan favorites I know she'll love. These are for you, mom, and for everyone looking to whip up holiday entertaining without breaking the bank or a sweat! Bon apetit! 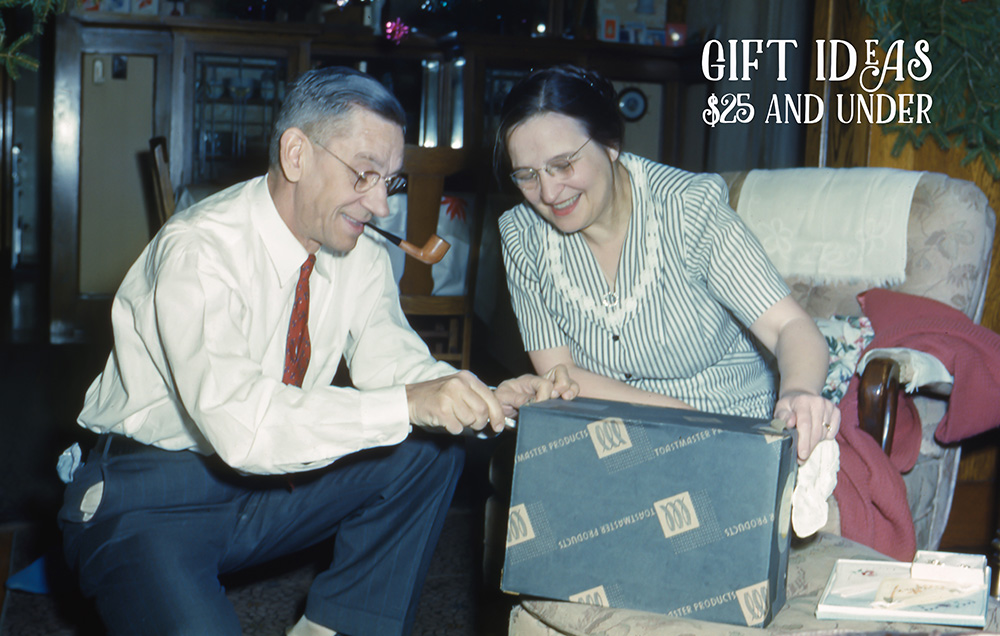 Whether your family caps gift values, you're secret Santa-ing, or you're looking to get quality gifts without breaking the bank, Mast Store has a baker's dozen of our top sellers under $25 that will still have you holding steady in your spot as #1 gift-giver . . . and we tacked on our top 5 that are just a few dollars more in case you want to stretch that budge a bit. 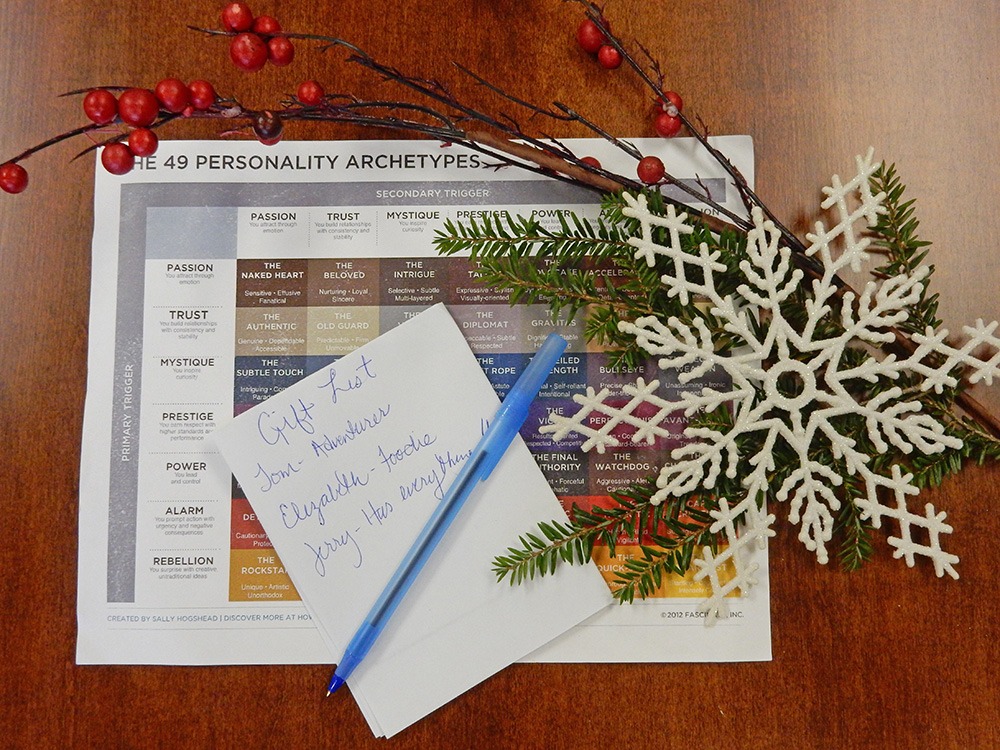 Struggling to come up with gifts for those certain individuals on your list? We’ve curated some gifts to suit many personalities in your gifting circle. Read the descriptions, then refer to your list. We bet you’ll see some of these personas that need a check mark by their names. Find them below with our recommendations!

Did you know that some of your favorite Mast Store brands are the products of small businesses? That’s right. Mast Store supports local small businesses and artists and prides itself on sharing great products and talent with our customers. For this year’s SBS, we’d like to highlight a few of those wonderful brands that bring us all such great quality products right in our own backyards! 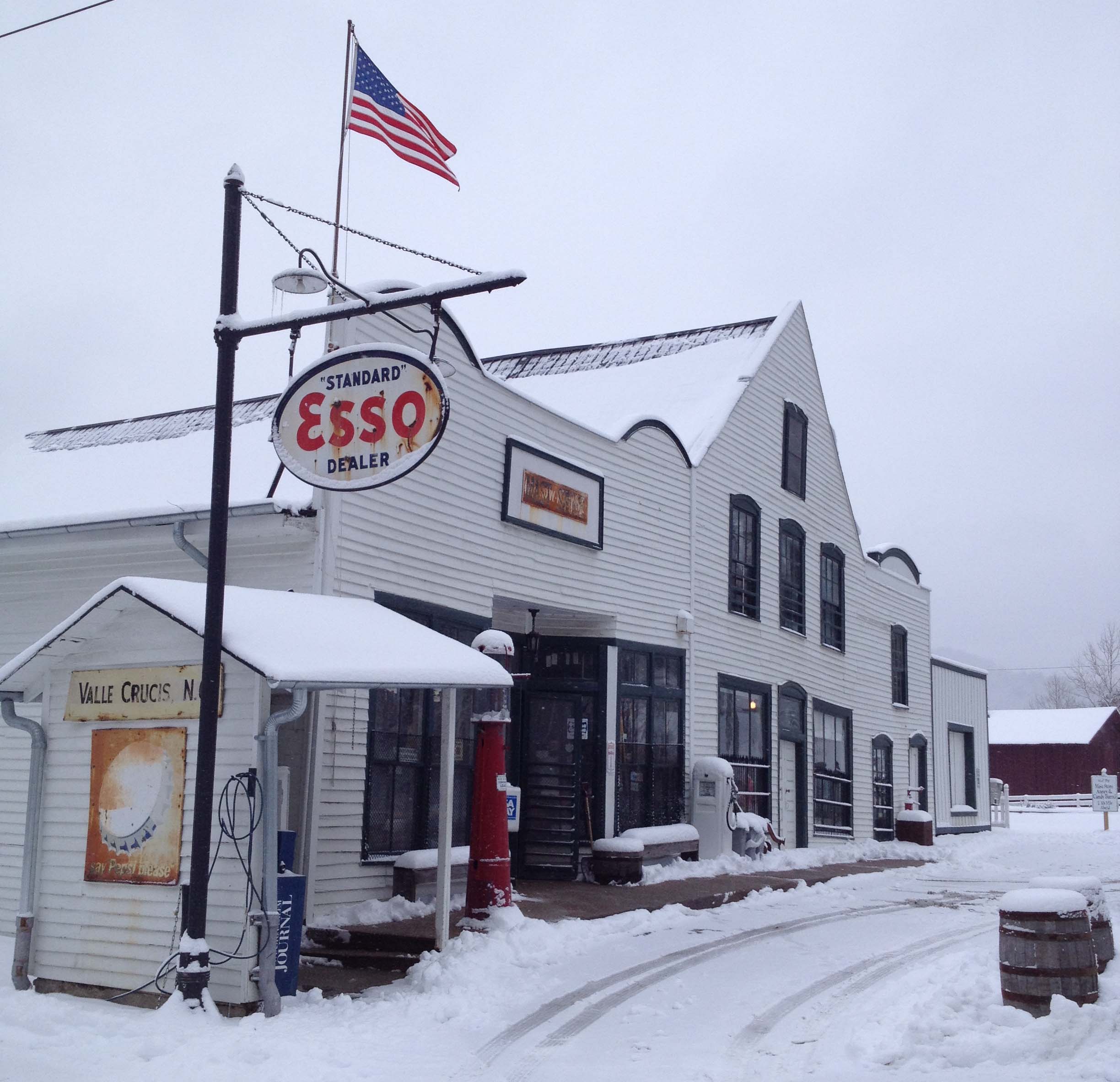 It’s that time of year again when we bring you tidings of comfort and joy—and all the info on holiday events.  From local parades to meeting Santa himself to all the lights to see, our communities are just brimming with the spirit of the season and good cheer! So, come all ye faithful and find just the holiday events that make your season bright!

Happy Thanksgiving, Merry Christmas, and Happy Holidays from the Mast family to yours!