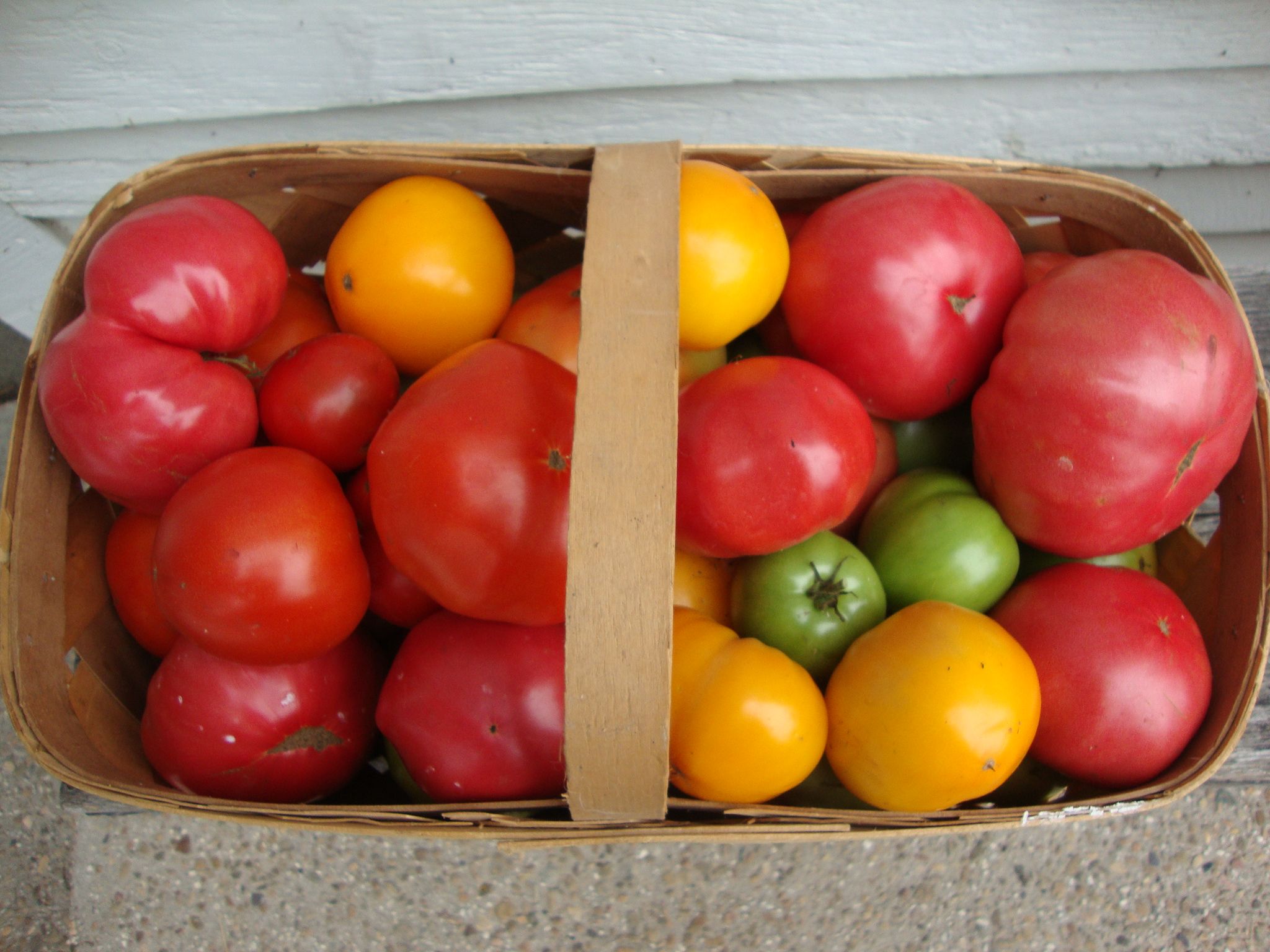 With a national trend toward “back-to-the-land” homesteading, many Americans are growing their own food in their backyards. But what to do with this ample harvest when more food is grown than can be eaten in a single season?  When you run out of neighbors to give it to, canning your extra homegrown produce is the perfect way to enjoy your garden’s bounty all year long. 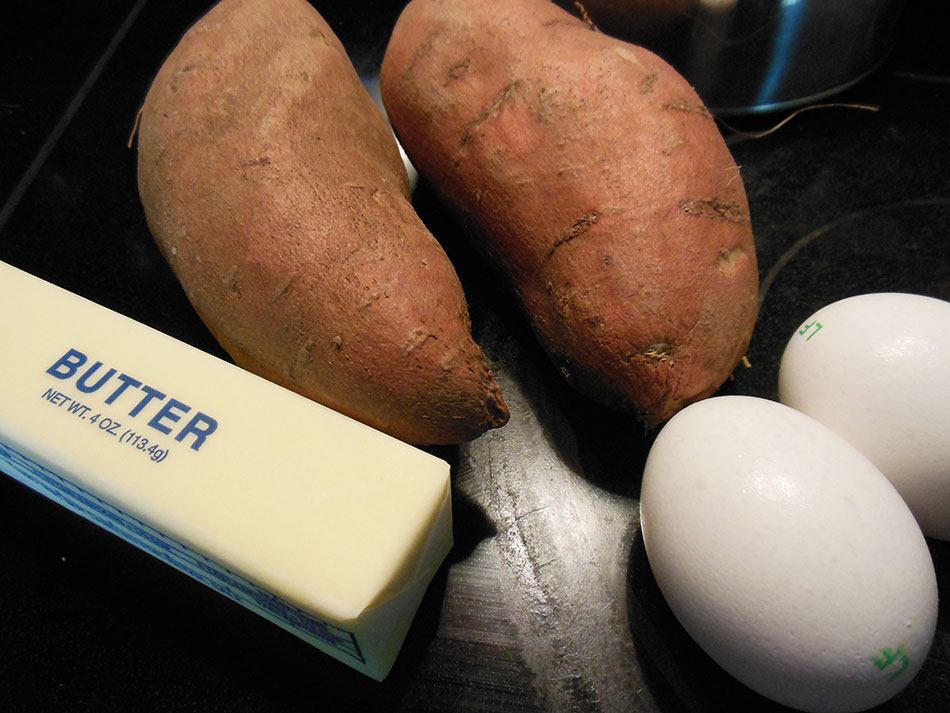 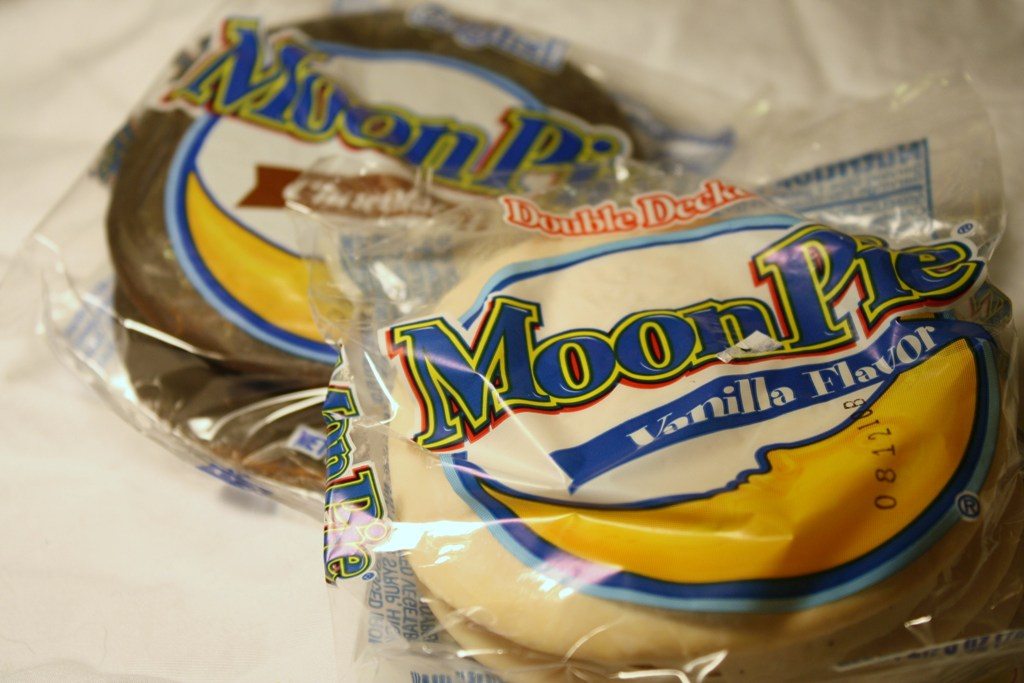 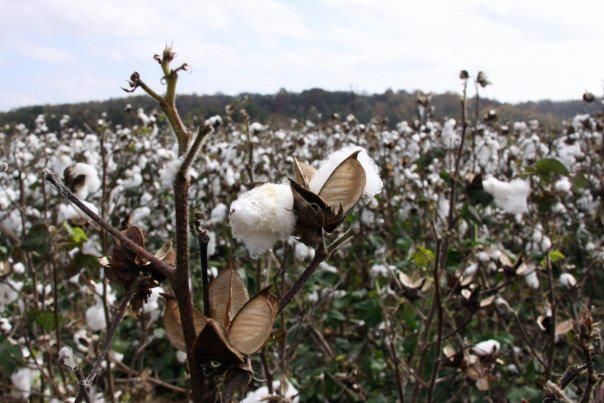 Browsing through our clothes over the past couple of years, you’ve probably run across a new label that reads “Mast Store Private Label Shirts”. With the help of the fine folks at TS Designs, we’ve been able to create a unique line that is made in North Carolina - from dirt to shirt.

Mt. Airy sock manufacturer, Nester Hosiery, and Mast General Store have led parallel lives since our companies began collaborating in the early 1990s. As family-owned, environmentally-responsible companies that go the extra mile to provide quality products for their communities and beyond, both Mast and Nester are proud of their American roots.

When the mercury rises, nothing’s better than fresh summer produce. A couple of great dishes and a cool breeze make a hot, lazy day just about perfect. Grilling makes mealtime a summer event. Expand your repertoire by grilling veggies like corn on the cob, zucchini, or create a shish kebab. Rubs and marinades are just as tasty on veggies as on your burger!

Whether you’re flying with your family on a big trip across the country or going on a quick weekend road trip to the beach, smart travelers like to pack light. Not only does it make packing easier, but it makes finding what you need when you reach your destination easy, too.

Taking the family for a summer road trip oftentimes includes the furry children. Kennels and pet sitters are costly and no one wants to leave the four-legged family members out of the fun. Your friends at Mast General Store are here to offer some tips that will help make your summer adventure a safe and enjoyable one for the furriest members of your family.