"Southeast Discovery" and the Southern Way of Life 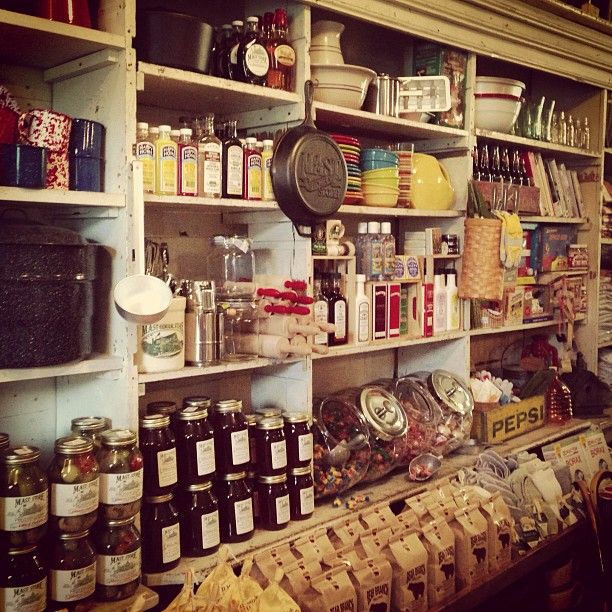 In March of 2012, Southeast Discovery, "The Retirement and Second Home Blog", wrote an article exploring the richness of Mast General Store - our history, values, people, and the things we care about. Here's a snippet of their post. Click through at the bottom to read more.

“If it seems like an odd combination at first -- shirts and skirts, a few feet away from the pans and preserves, which are a few steps from The North Face and Necco Wafers -- then you've become too conditioned to the conglomerate-owned-"big-box"-store way of shopping.

Before there were mega-malls and specialty stores, before there were department and discount stores, there was the general store - a family-owned, folksy place where you could buy flour, fabrics, nails or grain while getting caught up on local news (or gossip) - where those short on cash paid in trade (a chicken for a sack of flour, etc.) or were extended credit.

Today, no one would give good odds that such a business could survive, much less prosper.

But one general store has - nine times over. Mast General Store has gotten hotter 'n a black hat in August. It's gone from one rustic slice of late 1880s America to nine busting-at-the-seams purveyors in the heart of bustling downtowns in the western Carolinas and East Tennessee. 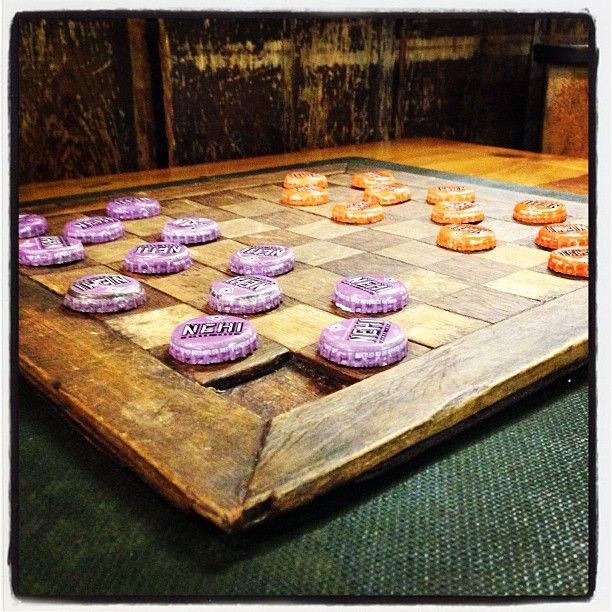 One publication - Boone Magazine - put it this way: "They have successfully straddled the line between tourist attraction and functional general store." Mast General Store also gets involved with each community - or invites the community to come by and "have a listen," as residents might say. Each store's web site has a "Calendar of Events" promoting upcoming civic and cultural events held throughout the community, and some have occasional in-store entertainment. For example, at the Mast General Store in Asheville, North Carolina, more than 200 people attended what Mast described as "a fantastic, foot-stomping, free acoustic show" by the Nashville-based bluegrass band The Infamous Stringdusters in February 2012. The group's manager, Zac Altheimer, said, “Traditionally, bands play in-store shows at record stores. But our fan base is made of more than solely music lovers – they’re outdoorsy folks too which means that Mast’s audience is our audience."

At Southeast Discovery, we wanted to highlight the Mast General Stores - they are a great Carolina tradition and if you have plans of visiting the Carolinas or East Tennessee in search for where you'd like to relocate at retirement or find the perfect second home spot, treat yourself to a visit to the local Mast Store.  You won't be disappointed...” To read more, head over to the article here.