Planting by the Moon and by the Signs 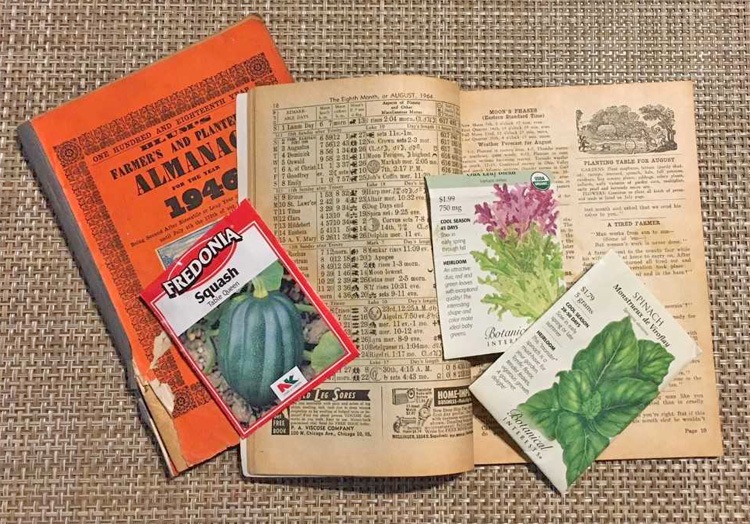 The 2nd-century astronomer Ptolemy was the first to organize and relate celestial events to the weather, the tides, and the seasons. The planters’ almanacs we are familiar with today evolved during the Middle Ages to include star charts. Around the 16th century, almanacs used natural astrology to make predictions of weather and farming. By the middle of the 18th century, almanacs were highly profitable, second only to the Bible in copies sold each year. The most famous was published by Benjamin Franklin, and was called Poor Richard’s Almanack.

The Science of Lunar Planting 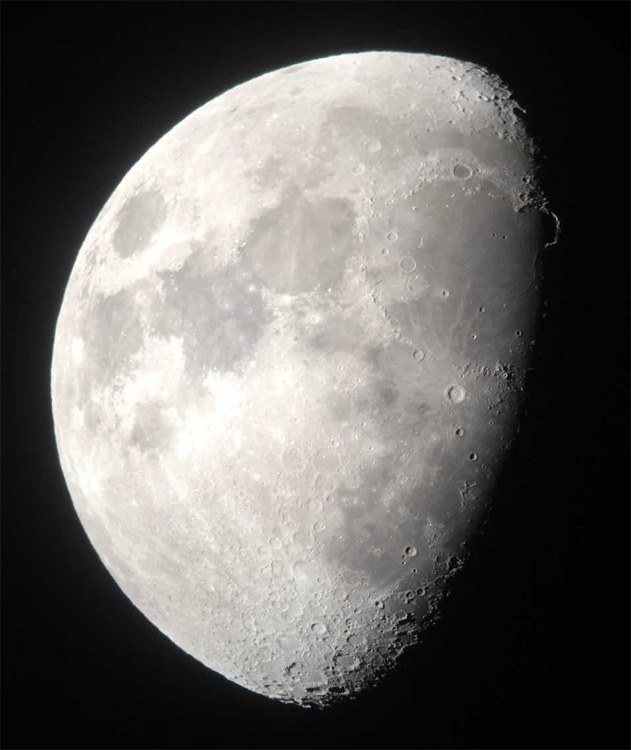 There’s some science to all this, and old-timey farmers swear by the practice, claiming that it results in a larger, tastier harvest. The moon’s gravitational pull increases the moisture in the soil at the time of the new moon to the full moon, so it encourages germination and growth. The tides are highest at the time of the new and the full moon (waxing), and just as the moon pulls the tides in the oceans, it also pulls upon the water in the earth. The increasing moonlight creates balanced root and leaf growth.

On its monthly journey around the earth, the moon passes through all twelve signs of the Zodiac. Each of the zodiac signs is associated with one of the four elements. Cancer, Scorpio, and Pisces are Water signs; Earth signs are Taurus, Virgo, and Capricorn. Planting is best done in the signs of Scorpio, Pisces, Taurus or Cancer, which are the best signs for all planting and transplanting of above ground bearing crops.

Gemini, Libra, and Aquarius are Air signs; Aries, Leo, and Sagittarius are under the sign of Fire. Air and Fire signs are considered barren, a time to skip the planting and focus on weeding and pruning. The sign of Libra is an exception to that rule, it is semi-fertile and good for blooming herbs and flowers, tubers, roots, and vines. Prune fruit trees during a fire sign; weed in the sign of Leo so seeds won’t sprout. Do your harvesting in a fourth-quarter fire sign to preserve fruit and vegetables for storage.

According to the lunar calendar, root crops such as carrots, turnips, and potatoes produce the best yields if planted when the moon is in the sign of Capricorn. Above ground crops like annual flowers and vegetables are said to benefit from planting while the moon is in Cancer.

One more tip: don’t plant on a Sunday; it’s designated as a fiery, barren day, not suitable for planting regardless of what sign it’s under.

Some Other Observations from the Almanac 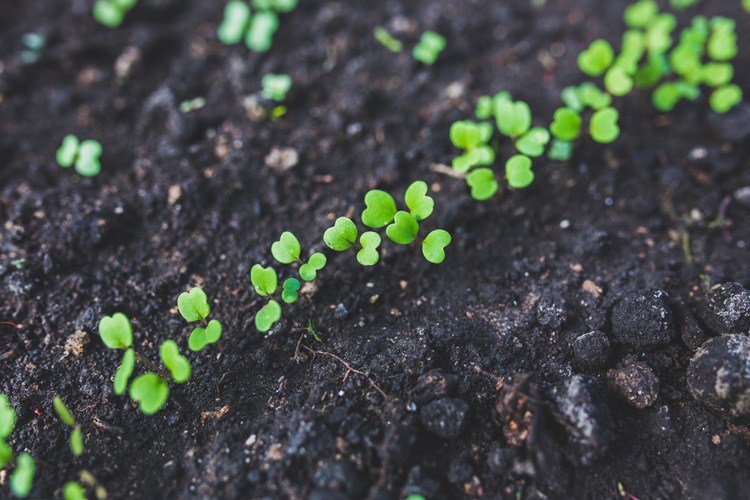 You’ve probably heard some of these other helpful hints collected from various almanacs:

Plant corn and beans when oak leaves are the size of a mouse’s ear. Plant green leafy crops and peas when daffodils start to bloom. Early corn, peppers, and tomatoes should be planted when dogwoods are in peak bloom or when daylilies start blooming. Cucumbers and squash can be put into the ground when lilac flowers begin to fade.

The occurrence of Easter is based on the lunar calendar, and it makes a little more sense if you know about gardening with the moon signs. Easter falls on the first Sunday after the first full moon following the spring equinox.

Since the two to four days following a full moon are often the most fertile for planting (according to the lunar calendar), Good Friday is recognized as the best planting day of the spring for certain crops, like potatoes. Up here in Valle Crucis, when Easter occurs in March rather than April, we end up planting our potatoes on the “Good Friday” in April that corresponds to the official one right before Easter. Otherwise, we might be digging our “tater hills” in a snowbank!

This stuff is pretty interesting; I’m anxious to try some of the hints this gardening season. For now, I’ll leave you to ponder it over, while I consult my almanac for the best day under a “fire” sign to cut down those pesky saw-briars up at my new ground.

Enjoying Winter Break with the Family
The Secret to Giving the Perfect Gift
Oh My Squash!