Let's Ask Francine: What Was Happening in Valle Crucis in the 1800s? 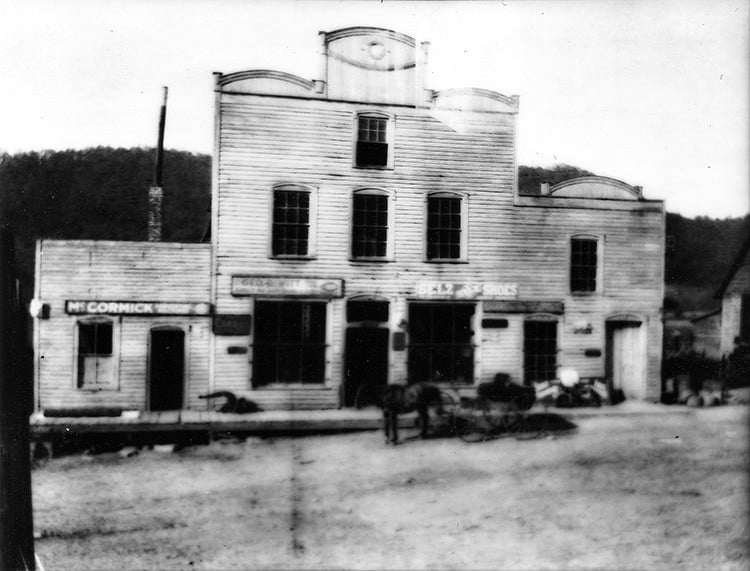 Watauga County historian John Preston Arthur says “There is a dreamy spell which hangs over this little valley.” Valle Crucis is a special place in many people’s hearts.

Native Americans likely summered in the valley of the Watauga River. Evidence of hunting implements and small villages appear when farmers turn the soil in the springtime. Appalachian State University did an archeological dig on property adjacent to the river and found pottery, arrowheads, and parts of a skeleton. 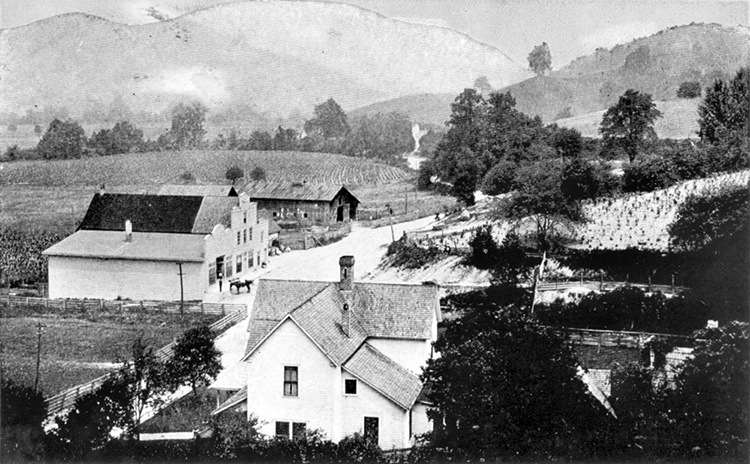 The area was also briefly explored by Moravian Bishop Spangenberg in 1752, before the Moravians decided to establish a southern community in what is now Winston-Salem. The first land grants for the area were to Ben Ward, living on the Watauga nearer Cove Creek, and David Hicks, living on the Watauga in Valle Crucis near where the Mast Farm Inn now sits. These land grants were applied for on the same day – January 2, 1779. Incidentally, Maple Spring, which is where David built his cabin, also supplied the Mast Store Annex, then the Watauga Supply Company/Valle Crucis Company, with running water. It is still a very bold spring.

Let’s fast forward a bit to 1842, an important year because that’s when the area finally gets a name. A bishop from the Episcopal Church is looking for a western outpost. Bishop Levi Silliman Ives travels to Valle Crucis and finds the inhabitants generous and in need of a church. The first buildings that would become the Valle Crucis Mission (later Mission School and Valle Crucis Conference Center) were built in around 1842/43. 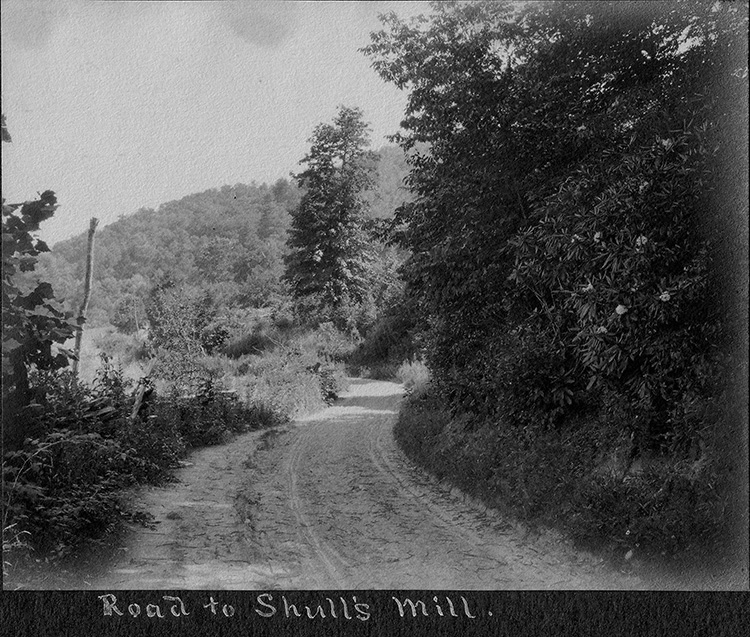 How did Valle Crucis get its name? It is said that Bishop Ives saw (1) a St. Andrew’s Cross formed in the confluence of three creeks on the valley floor or (2) he saw the form of a cross rise up from the mist of the creeks. The name is Latin for Vale (or Valley) of the Cross.

In the lower valley, a store operated by Messrs. Taylor & Moore opened around 1850. Surviving ledgers from 1861 show several prominent names that are still found in the valley. Taylor would later build a larger store across the road; you may have visited it.

People think of roads as a more modern undertaking, but as early as the 1850s, the Caldwell and Watauga Turnpike made its way up the mountain from Lenoir, through Shulls Mills (now more widely-known as Hound Ears) and through Valle Crucis on its way to Tennessee and later Abingdon, Virginia. The Baird House (where you’ll find the pumpkin patch and corn maze in the fall) was a stop along the stagecoach line that ran from Abingdon to Statesville. It is also the home of one of Watauga County’s first sheriffs.

In 1872, the town of Boone is incorporated. How does that figure into Valle Crucis? Well, Brushy Fork, which is along Highway 421 headed north of Boone, and Valle Crucis were both put out of the running for county seat when Jordan Councill, Jr. and Ransom Hayes both donated 25 acres of land each to become Boone. Valle Crucis was also considered as a location for Appalachian State University. Can you imagine?

The Mission School was closed for a while after the Order of Holy Cross was disbanded. It was re-opened in 1895 as a boarding school for girls. It also welcomed day students from the local area. In addition to the school, the Mission also operated a wagon factory, orchards, a dairy, and an ice cream plant. They would put on plays for the local residents and visitors to the area. 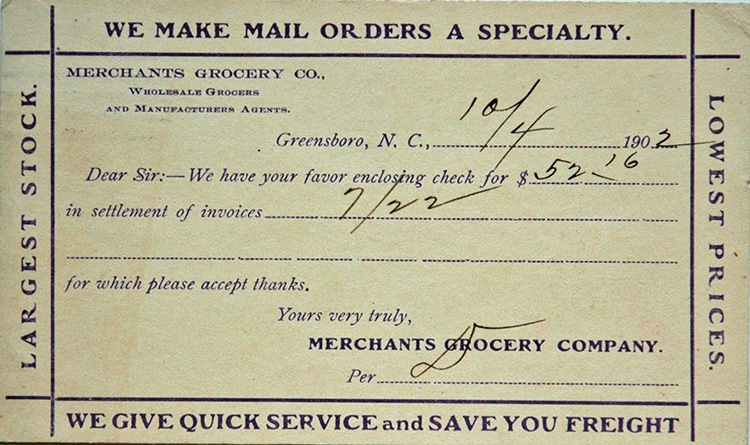 Many houses in the local area, including the Finley Mast Farm, the Hard Taylor House, and the Baird House, welcomed boarders during the summer. Vacationers would travel up the mountain to stay for weeks at a time to enjoy the cool mountain air.

The livelihoods in the area were mostly tied to the land. Wildcrafters would search the woods for medicinal herbs, roots, and barks to trade at the Mast Store. Farmers raised corn, cabbage, and potatoes. The 1812 cabin at what is now the Mast Farm Inn was transformed into the Loom House where Josie Mast would spend hours each day working on coverlets and more. She taught weaving at the Mission School, and Lucy Morgan, who set up the Penland School of Crafts, learned to weave from her. Some of her pieces are on display in the Smithsonian and her skills contributed to the craft revival in the early 1900s.

While Valle Crucis may seem a sleepy community today, it was a vibrant area teeming with activity in the 1800s and early 1900s. Thanks for your question, Hilary. I hope you enjoyed this information and it is what you were looking for.

**If you enjoyed this blog entry, you might also enjoy an Interview with a Tree. 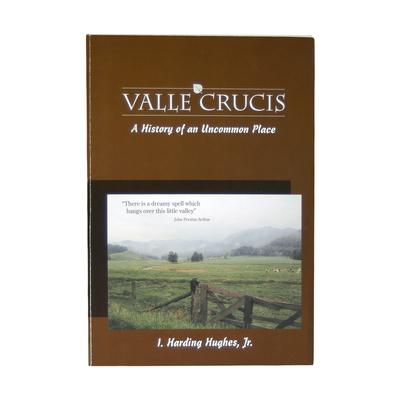 Valle Crucis : A History Of An Uncommon Place

Fall Hike on the Rattlesnake Lodge Trail
Oh My Squash!
The Secret to Giving the Perfect Gift