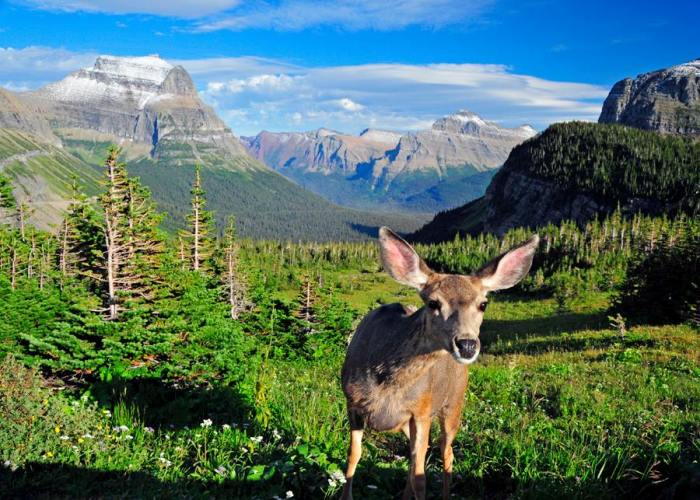 The National Park Service (NPS) turns 100 on August 25, 2016, and everyone can take part in the celebration! Over the course of this year, we’re going to explore the importance of the NPS, the folks who helped create it, how to Find Your Park in North Carolina, South Carolina, and Tennessee, as well as tips and apps that you can use to help make the most of your NPS experience. Please join us as we learn more about and experience first-hand the awesome gift that is, as NPS documentarian Ken Burns lauds it, “America’s Best Idea!”

In 1872, Congress established Yellowstone National Park "as a public park or pleasuring-ground for the benefit and enjoyment of the people." This act established a worldwide national park movement that over 100 nations have emulated. 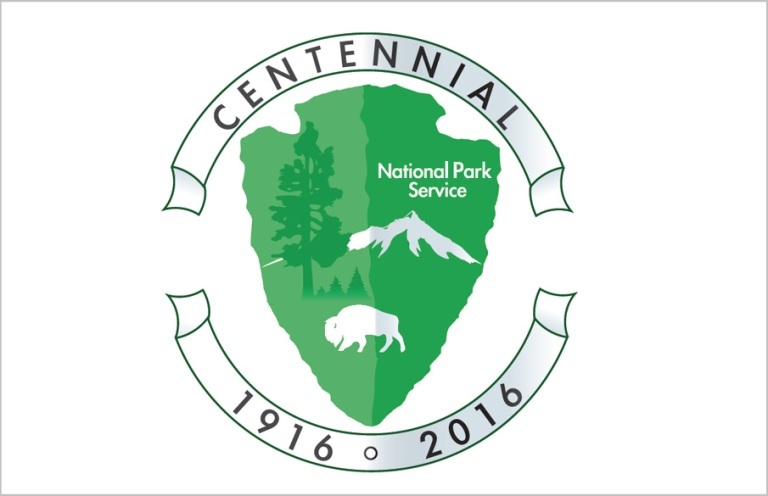 In 1916, President Woodrow Wilson signed the act creating the National Park Service that originally protected 35 parks in addition to Yellowstone.  Nearly 100 years later, the NPS boasts over 400 parks across America including historic sites, national monuments, preserves, parks, battlefields, lakeshores, seashores, and recreation areas. There are over 20,000 NPS employees we have to thank for their massive effort to protect and care for these special lands and places.

From Ellis Island and Mount Rushmore to Yosemite and the Great Smoky Mountains, the National Park Service offers an incredible and unparalleled journey across America. Here is a listing of interesting facts to whet your appetite for our closer investigation of the parks over the course of 2016. 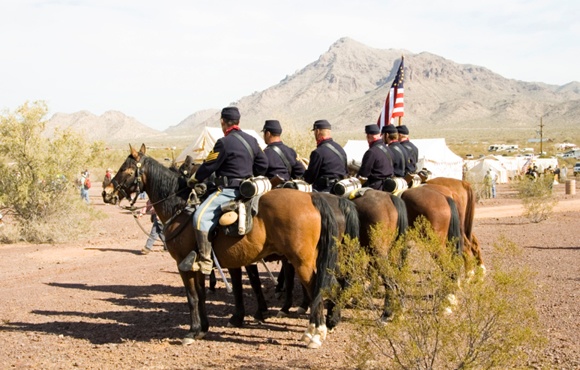 - The park ranger uniform is modeled after the U.S. Army Cavalry, who were the original caretakers of the parks.
- Yellowstone was the first national park in the world, and it contains 400 species of vertebrates, thousands of petrified trees, nearly 300 waterfalls, and 1 active volcano.
- Crater Lake is the deepest lake in the U.S. and the 7th deepest in the world. It’s deep enough to hide the Statue of Liberty five times! It took 250 years of snow and rain accumulation to reach its current water level.
- There is a lunchroom inside Carlsbad Caverns where visitors can dine inside the cave.
- A Shenandoah park ranger was hit by lightning seven times in the park, and survived them all, during his 35-year career there. 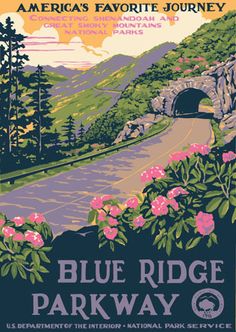 - The largest living things in the National Parks are Alaskan brown bears (the world's largest living carnivores) and Sequoia trees (the largest living single-stem tree in the world).
- Would you believe that in the early years the NPS encouraged visitors to watch bears eat by setting up dumpsters in public viewing areas? Of course, this activity is no longer permitted. (Maybe this is where cartoonist Hanna Barbera got his idea for Yogi Bear. Do you remember that funny and precocious bear who used to steal pic-a-nic baskets from Ranger Smith in Jellystone Park?)
- The NPS includes 51 million acres of land – roughly the size of Kansas!
- Every state in the U.S. boasts a national park, but one: Delaware. 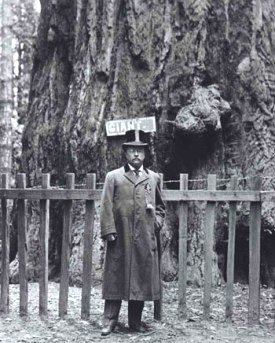 - The NPS chose to name the badlands of North Dakota "Theodore Roosevelt National Park" because he favored the desolate landscape. Roosevelt said that the barren badlands matched the condition of his heart while he was mourning the loss of his mother and wife after their deaths on the same day: Valentine's Day 1884. This area was the primary place of solace for “Teddy” during his healing process. (We’ll explore more of President Teddy Roosevelt’s vital role in the creation of the NPS in the months to come.)
- The lowest and highest points in the continental U.S. are very popular NPS sites and they’re located only 76 miles from each other! Mount Whitney boasts the highest elevation at 14,505 feet and Death Valley is 282 feet below sea level. Both are located in California.
- The Great Smoky Mountains is the most visited National Park with more than 10 million visits each year. The Blue Ridge Parkway comes in at a close second.

Take a peek at a beautiful overview of America's National Parks by Finley Holiday Films by clicking HERE. Please join us next month when we learn more about the fascinating history of the National Park System as well as dig into how to Find Your Park. In February, we'll feature the park system in North Carolina. See you then!