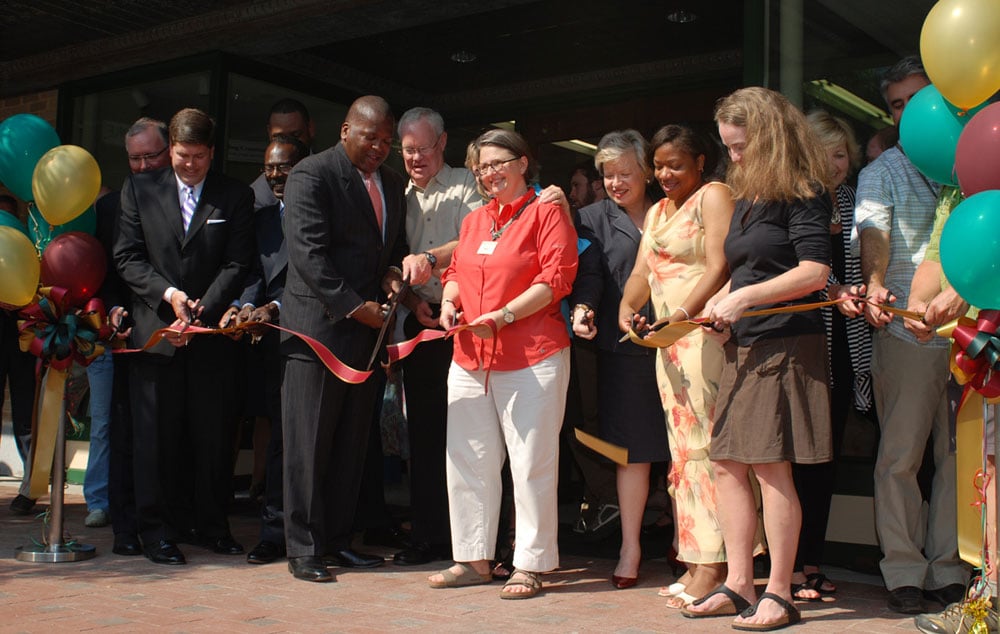 The heart of any city is its downtown, where restaurants, boutiques, lawyers, hair salons, theaters, and many more enjoy the bustling hum of commerce. On May 25, 2011, Main Street welcomed an unconventional new retailer to its growing chorus of Downtown Columbia institutions when the Mast General Store opened its doors in the historic Lourie’s Department Store building.

“The decision by the Cooper family to locate its store in the iconic 1870s building, commonly known as the Efird’s Department Store building, was a game changer for our Main Street and City,” said Matt Kennell, president and CEO of Columbia’s City Center Partnership. “It was a moment when we knew large-scale retail is back in our city and has led to a transformation of the surrounding properties as a destination for shopping and fun.”

Mayor Steve Benjamin echoed Mr. Kennell's thoughts, “A decade ago as cities across America were searching for ways to revitalize their historic downtowns, Mast General Store provided Columbia with the anchor to lead that charge. High quality, unique and authentic, the Mast family has helped to define our city’s resurgence.”

Revitalizing a city center is no easy task, and it doesn’t happen overnight. There are many fits and starts to find the right combination that works for each downtown. “When we first opened, Main Street had a lot of empty storefronts and lacked attractions that would entice people to come downtown,” shared Jeremy Becraft, Mast Store Columbia’s general manager. “Now there’s an eclectic mix of businesses, entertainment venues, restaurants, churches, places to live, a great museum, and the popular Soda City Market on Saturdays. It’s turned into a real community.” 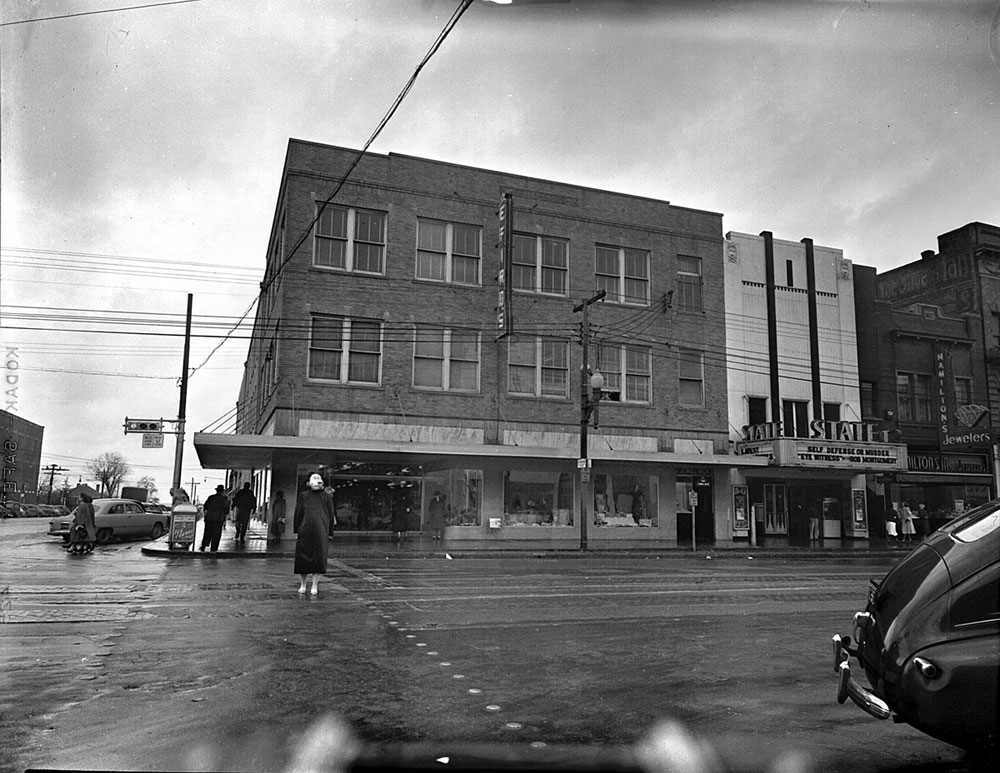 Parts of the building date back to the 1870s, when this part of the city was rebuilding after the Civil War. The edifice has been home to numerous businesses including a grocery, a saloon, a furniture store, and even an undertaker’s parlor, but its two longest-running retailers served the community for 40+ years each. Efirds, a department store and major competitor for Belk, operated in the location from 1915 until 1958. Lourie’s, a men’s department store, moved in 1960; it was a staunch supporter of downtown retail until it closed up shop in 2008.
Photo: Efirds in Downtown Columbia. Photo by John Hensel. Used with permission from South Caroliniana Library, University of South Carolina, Columbia, SC

Over the course of the last 10 years, Mast Store has experienced many special moments, but one of the most magical ones happened on opening day. Ms. Hattie Marley stopped in to let the staff know that she “had come home.” She grew up in Columbia, and her family shopped at Efirds. Later in her life, she worked in the shoe department at Lourie’s. Ms. Marley was a very charming lady, and she shared her story with us. She noted, “Everybody is running for the suburbs, but you need to stay downtown for some things.” So, many cities and towns are discovering the truth in that statement.

As a downtown works to re-establish itself as a destination, it takes time and patience, but then you read comments like this one from Danielle P. on Google: I can’t believe all these years living in the Columbia area, I finally went into the Mast General Store! Conveniently located downtown on Main Street. ... I do love hanging out DT and discovering new shops and places to eat, Columbia has a small-town charm. The store is clean, packed and neatly organized, they have everything that you can think of, literally...Take your time and stroll, this isn't a store to rush thru, they have an upstairs and downstairs. You will miss something if you’re in a hurry! … Customer service is excellent!

“Comments like these make us so proud,” said Lisa Cooper, president of Mast General Store. “Part of our goal when we open in a downtown is not just our success but contributing to the success of other businesses around us. We build on each other’s success, and I’m proud of what Jeremy and our staff has accomplished in 10 short years.”