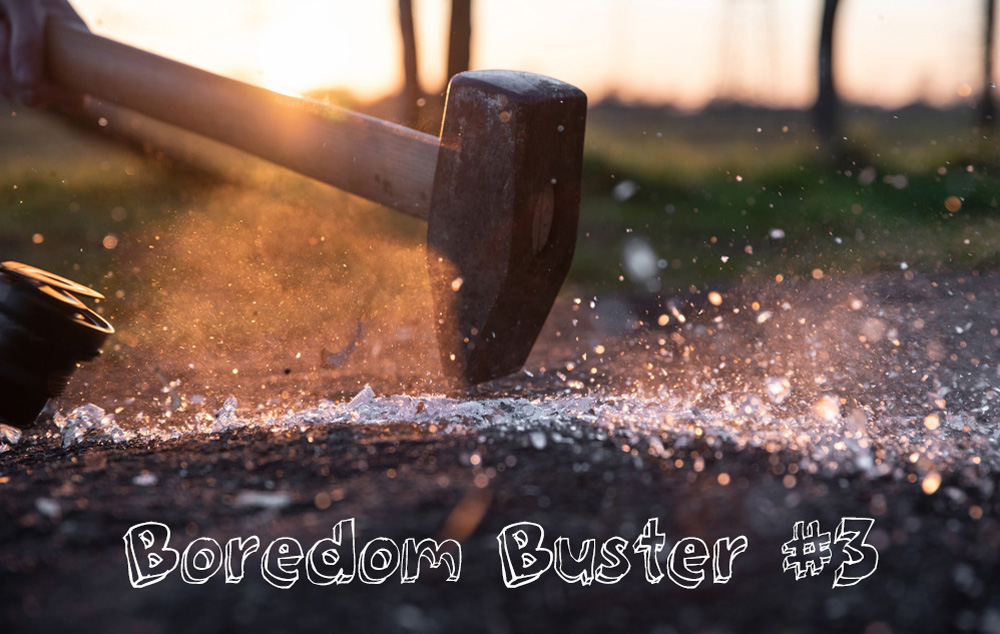 Who's ready for another diversion or two? By now, our new routines are, well, routine. Get up, make coffee, fix breakfast, send the students to school in one corner of the living room and set up the office on the kitchen table. We don't know about you, but it sure is hard to get the 250 steps per hour now because the coffee pot is a lot closer (and so is the restroom). This week's Boredom Busters will revisit a skill that many of us have let slip in the days of GPS (but it's still important), offer up a few podcasts for your enjoyment, and send a jigsaw puzzle or two your way. 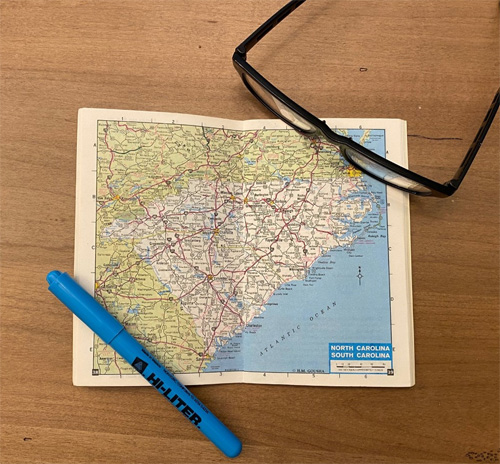 Plan a Trip
Raise your hands – when was the last time you planned a trip using a map? You know, the kind that once you unfold it, it's never going back to its nice, flat form. We thought so. There're not too many hands up in the air. Actually, reading a map is an important skill Sometimes GPS isn't all it's cracked up to be. So, here's our proposal. Find a location that you'd like to visit on the other side of your state. Visit its Convention and Visitors Bureau to learn more about things to do and see and places you'd like to eat. Then, plot a route to get there from your house using a paper map, From the legend, calculate about how far it is away (remember, 1-inch = XX miles) and how long it would take to get there. After you've done that, head over to your favorite mapping program and see how close you were. 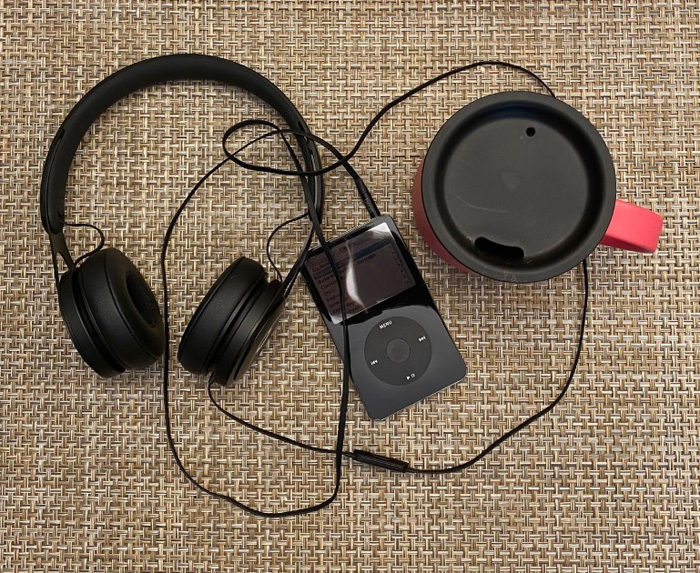 If you're not a podcast listener, there's no time like the present to give a few of them a try. In this list, there are a few that are just for fun and some that you'll learn something from. Podcasts run the gamut from news and technology to music and other entertainment. A podcast is like a radio broadcast except you can listen to it at a time of your choosing and on just about any device – smartphone, iPod, desktop computer. The list below does include a few that may contain offensive language; those are noted with **.

Pure Entertainment
Blackout** – you might recognize the voice of Rami Malek in this serial production from Qcode Media. In another selection from the same producers, Carrier** is the story about a young woman who is taking over her father's truck route … and what she discovers. You'll want to listen to this one with headphones for the best sound.

The Message** and Life/After** are two serials from Panoply. The Message is a science fiction story about decoding a message from space that is decoded 70 years later. Then Life/After opens with a low-level FBI agent who converses with his late wife, who passed away 8 months ago. Listen to The Message first then Life/After.

** These podcast episodes may have some offensive language.

CBS Radio Mystery Theater – Entertaining listeners from 1974 through 1982, this theater of the mind featured the talents of Agnes Morehead, Morgan Fairchild, John Forsythe, and others that will be familiar from movies and television productions. You can listen HERE, which is the CBS Radio Mystery Theater site, or at this LINK, which is recorded from a broadcast in St. Louis and includes the news broadcast, commercials, etc., so you will be totally immersed in the era.

Another great listen with productions for the 1930s through the 1955s is the Lux Radio Theater. It was hosted by Cecil B. DeMille and others and had recreations of movies from the silver screen but in a reduced time frame ...and on the radio. Stars making appearances include Clark Gable, William Powell, and Maureen O'Hara. Listen HERE.

LeVar Burton Reads – You may remember LeVar Burton from Reading Rainbow or as Star Trek The Next Generation's Geordi La Forge, but in this podcast, he handpicks short stories and reads them. The variety of authors includes Kurt Vonnegut, Ray Bradbury, and Toni Morrison.

You Might Learn Something
Stuff You Missed in History Class* – If you think you got the whole story in your history class, then you need to give this podcast a listen. As someone who enjoyed history class all through school, I learn something new from almost every episode. The early editions tended to be much shorter (you can go back and listen to them) and the breadth of topics covered is amazing and includes US and world subject matter.

Stuff You Should Know * – Have you ever wondered how wastewater treatment plants work? How about how a bidet works (that's a timely one)? Or how the game Monopoly works. Those are just a few of the latest episodes that will help satisfy your curiosity or make you even more curious!

Radiolab and Radiolab for Kids – Careful, science ahead! The hosts of Radiolab won a Peabody Award (an award given to the most powerful, enlightening, and invigorating stories on TV, radio, and online media) for their program that makes science accessible to a broader audience. They just started a curated feed with programs that are family-friendly to ignite curious minds. Speaking of igniting a mind, you'll want to listen to this one called From Tree to Shining Tree about how trees communicate and help each other (Mind. Blown.).

* These podcasts may have offensive language or deal with uncomfortable subjects. Whenever that happens, the hosts always mention it upfront.

Puzzles
We know that puzzles have been a popular activity over the last several weeks. While we have some to purchase and work as a family, here's a LINK to some you can work on your own just about anywhere, and you don't have to put them away to eat supper. We hope you enjoy them.

Online Meetings
We've also heard that every one his going to online meetings. Well, what if you can have that meeting by the pot-bellied stove at the Original Store in Valle Crucis or on the sidewalk in front of your favorite Mast Store? Well, it's possible now! We've put together a gallery of Zoom backgrounds to download and enjoy. Pssst – we've also heard that Microsoft Teams is working on this capability too. Here's the LINK (scroll down to find the Zoom backgrounds).

Do you have a Boredom Buster you’d like to share? We might use it in a future blog. Just send us an e-mail from this LINK. We’re going to have to work together to keep it together. We’d love to hear from you.