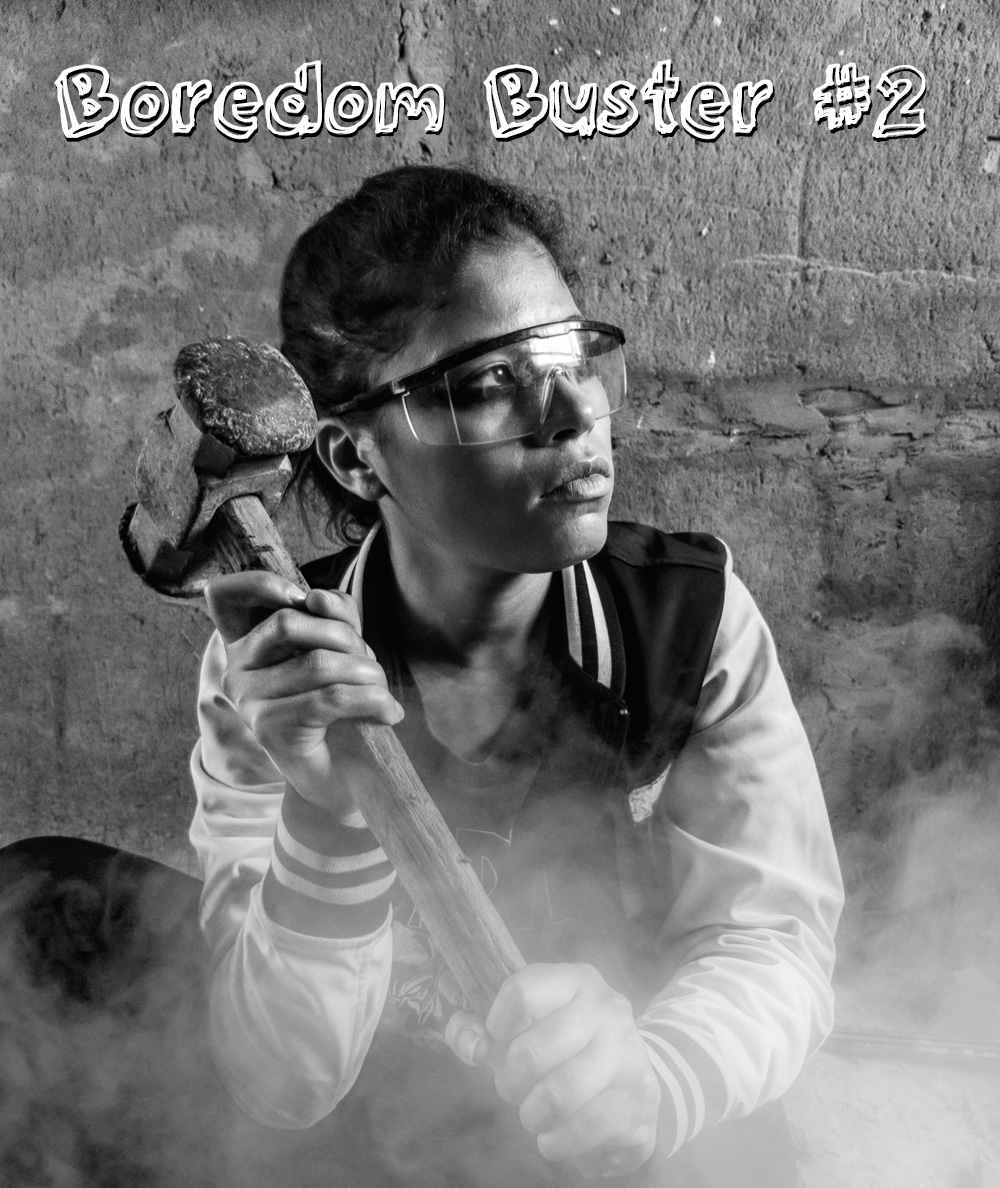 We hope everyone enjoyed a little yoga, fixed a nice extra special meal one night, and then threw down at a big dance party. We are all wearing lots of hats these days – from small business CEO and the school's head master to the top chef and building custodian. That means its even more challenging to get everything done and to have a little spare time for fun. This week we have a few more suggestions to shake up your stay-at-home routine with activities and a movie night.

It is important to remain active and to get some exercise on a daily basis, so why not make it fun. The summer Olympics are delayed until next year, but not the Stay-at-Home Olympics. Training for them has already started and the athletes are ready to go! Here are some ideas to do before the actual Games get started.

First, make your own Medals. It's easy. All you need is a few paint brushes, paints (gold, silver, bronze, red, blue, yellow, green, and black), lengths of ribbon, a soda bottle cap, a tall soup can (or baked beans can) that has a diameter of 3.5 inches, flour, salt, and a baking pan.

In a large bowl, mix 1 cup salt, 2 cups flour, and ¾ cup water. Stir together well, then turn out flat surface. Knead with your hands until the dough becomes smooth. Using a rolling pin to roll about about ½ thick. Take your soup can and cut 3.5-inch circles and place on a baking sheet. Use your soda bottle cap to “stamp” the Olympic logo of five interlocking rings. Don't forget to use a pencil or another small round item to punch a hole at the top where you'll insert the ribbon. Place in a 350º pre-heated oven. Baking time will depend upon how thick your “medals” are. Once they have hardened, take the medals out of the oven and allow them to cool.

First, paint a layer of gold, silver, or bronze on the medal (you may want to use white as a base layer before using your metallic paints). Then, when they have dried, use your Olympic colors to fill in the stamped logo. Let them dry and insert the ribbons.

Then, let the games begin! Add as many events as you'd like. They can include the One-Foot Hopping Contest (who can hop on one foot the longest), an obstacle course (set up pillows to jump over, tables or benches to crawl under, etc.), who can do the Floss Dance the longest, the Discus Throw (using paper plates), and Jump the Creek (use two jump ropes to make a creek to jump; the creek gets wider on each round). When it's all said and done, you can award your medals on the podium (you might also know it as your staircase).

Here's a LINK to the Olympic Fanfare to play for your Parade of Nations. Obviously, you can add on other events to be enjoyed outside, too. 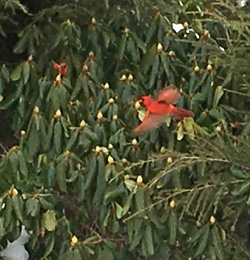 Speaking of outside, from the safety of your own porch you can watch and learn about birds as they perform nesting and mating rituals this spring. Follow this LINK to a downloadable information sheet from the National Wildlife Federation. It includes pictures and information about 13 of the most common backyard birds. Who knows, you might have a budding ornithologist in your midst. No binoculars are required, but if you have a pair, it will make observing a nest much easier. Discover some new sounds. Since we have a little more time at home, why not broaden your music listening. Many artists and symphonies are playing together while still practicing social distancing. Isn't technology wonderful? Try a little classical from different eras. From the Baroque era, my all-time favorite piece is the Brandenburg Concerto No. 3 by Johann Sebastian Bach. While you're listening, you'll hear the violins, violas, cellos, and continuo having a conversation together as they mimic each other's melodies. The second movement is very short – just two notes. Sometimes the concert master or mistress will interpret the two chords in any way they wish. The third movement is lightning fast, and you'll recognize that it is performed in almost as “round” style – think when you sang Row, Row, Row Your Boat.

To bring the music lesson in to a more modern era, give this virtual performance of Aaron Copland's Appalachian Spring by the Toronto Symphony Orchestra. In an interview on NPR, Copland said that he didn't realize he was giving voice to the region, but as you listen to the composition, which is based on the Shaker hymn Simple Gifts, you can hear (and see), the region waking after its winter slumber. 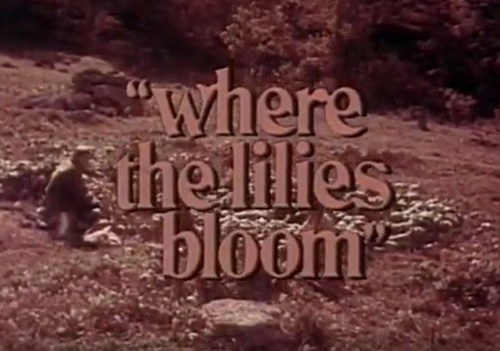 And now for movie night! Go get the popcorn and settle in for a screening of movie released in 1974. Where the Lilies Bloom is based on the novel by the same name written by Bill and Vera Cleaver. The screenplay was written by Earl Hamner, Jr. If that name rings a bell, it's because you may have watched some of his other work including The Waltons and Falcon Crest. The movie is the story of a mountain family that lives on the slopes of “Old Joshua.” It was filmed in and around Watauga (Boone and Valle Crucis), Avery (Banner Elk and Newland), and Ashe (West Jefferson and Jefferson) Counties in North Carolina. While I can't prove it, I think they may have used an actual recording off the local radio station, WATA, in the production. I remember seeing it in the theatre and thinking, “Wow! I just heard Terry Coffey in the movie.” He was a legend here in Boone. You might also recognize a lot of the area here – especially a scene that was filmed at the Original Mast Store in Valle Crucis. Here's the LINK.

If you enjoy it, a “big screen” showing of it is scheduled for sometime in the future at the newly-restored Appalachian Theatre. We hope you can join us for it then, too.

Do you have a Boredom Buster you’d like to share? We might use it in a future blog. Just send us an e-mail from this LINK. We’re going to have to work together to keep it together. We’d love to hear from you.

Enjoying Winter Break with the Family
The Secret to Giving the Perfect Gift
Oh My Squash!