bear wallow
No BPRB
Be the first to review! 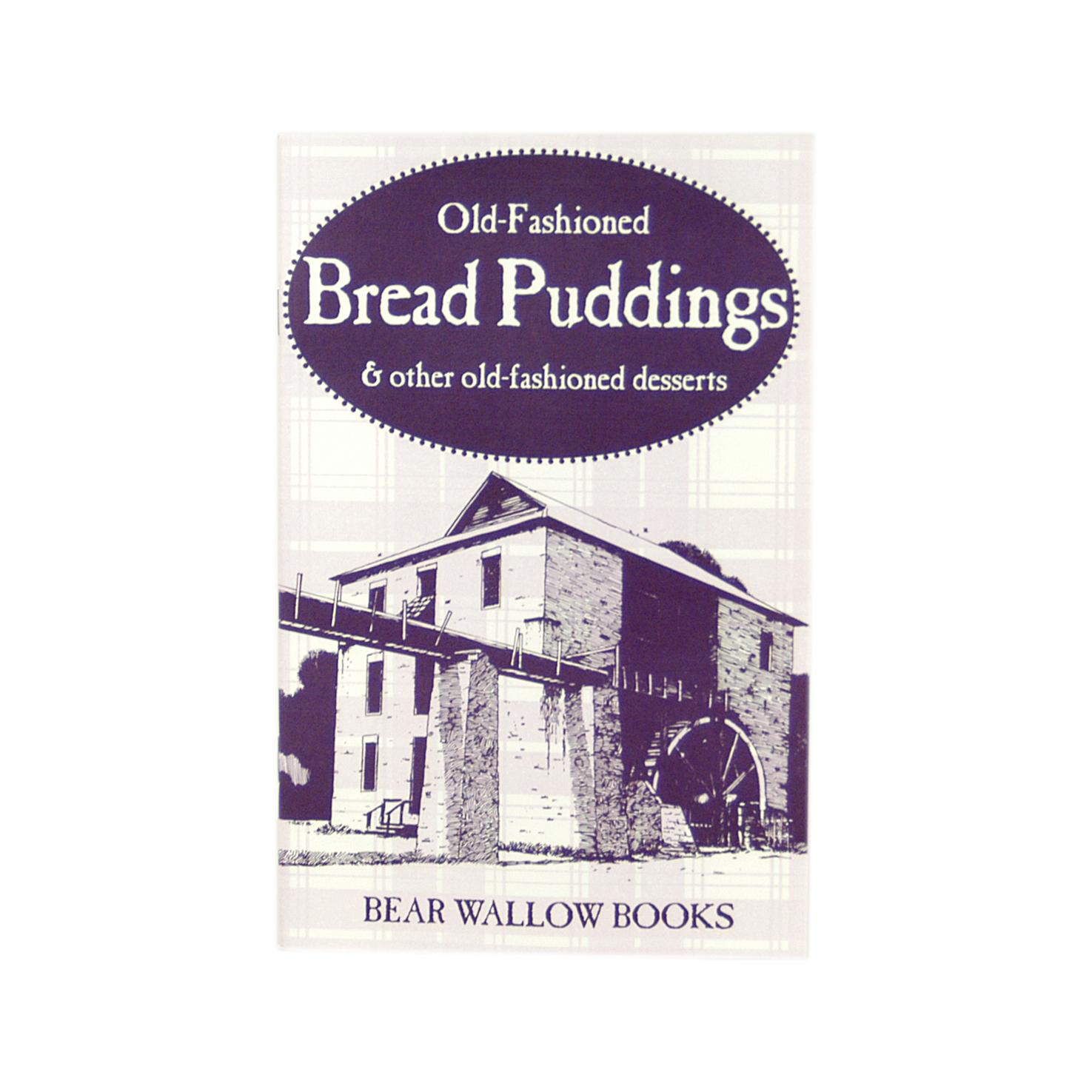 Old-fashioned desserts are back! Bread puddings, buckles, cobblers, crisps, fools, flummery, grunts, pandowdy, slumps, trifle...it's all here in this recipe book, folks! These were the simple desserts of 18th and 19th century America, many of which had their origin in the British Isles. The culinary distinctions among these homely names have become obscured or tangled, as the case may be: what is called Raspberry Grunt in Massachusetts may be known as Raspberry Slump in Maine...or maybe it's the other way around. Whether the distinctions in these early desserts are geographical, culinary, or historical, the desserts are making a smashing comeback in modern-day America. The 50 recipes included in this collection are among the best of the best! 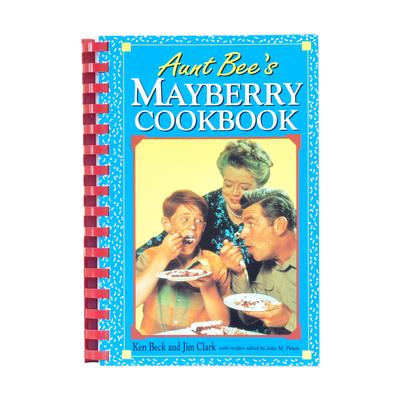 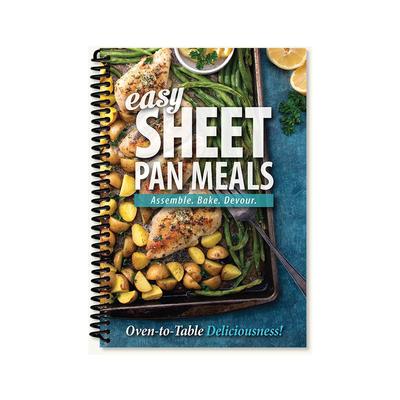 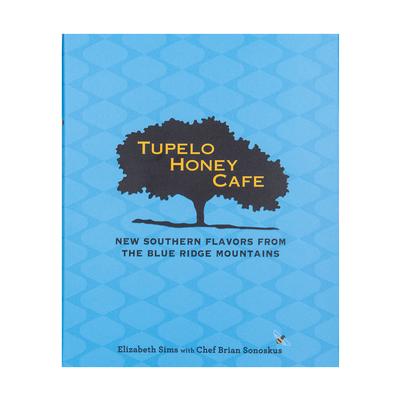 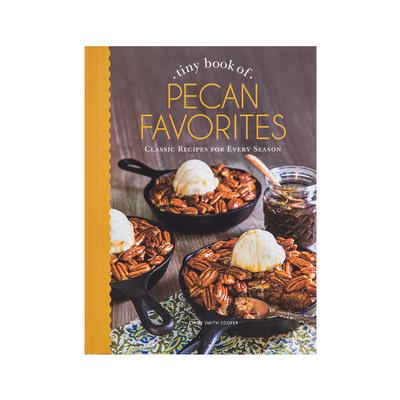 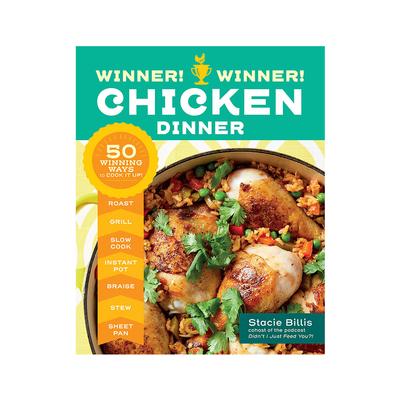 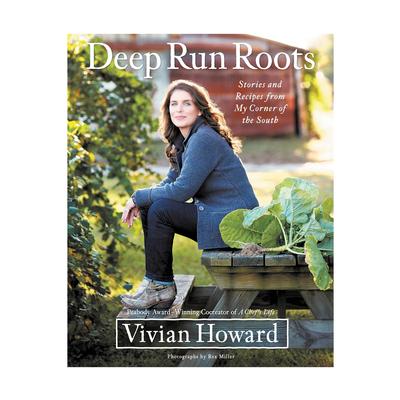 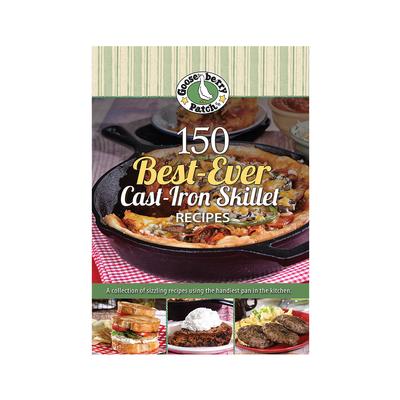 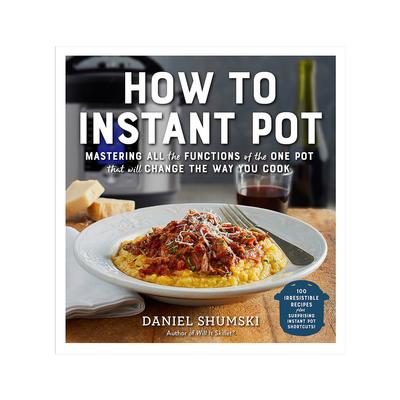 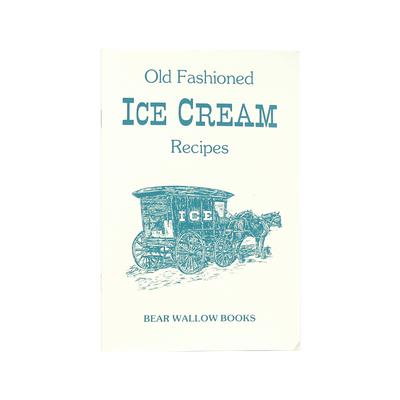